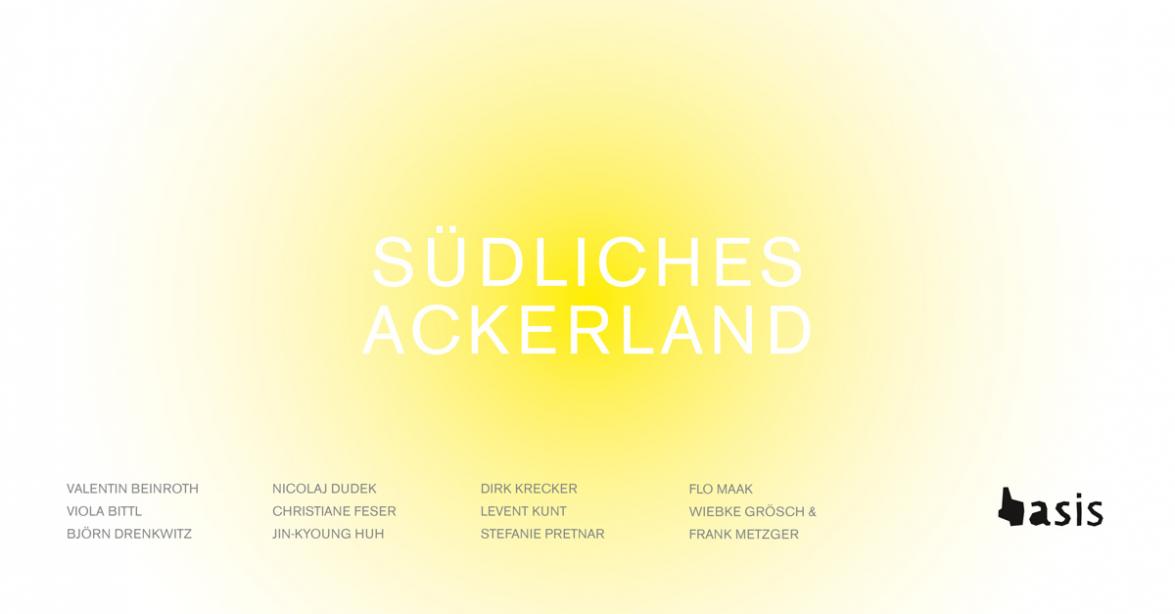 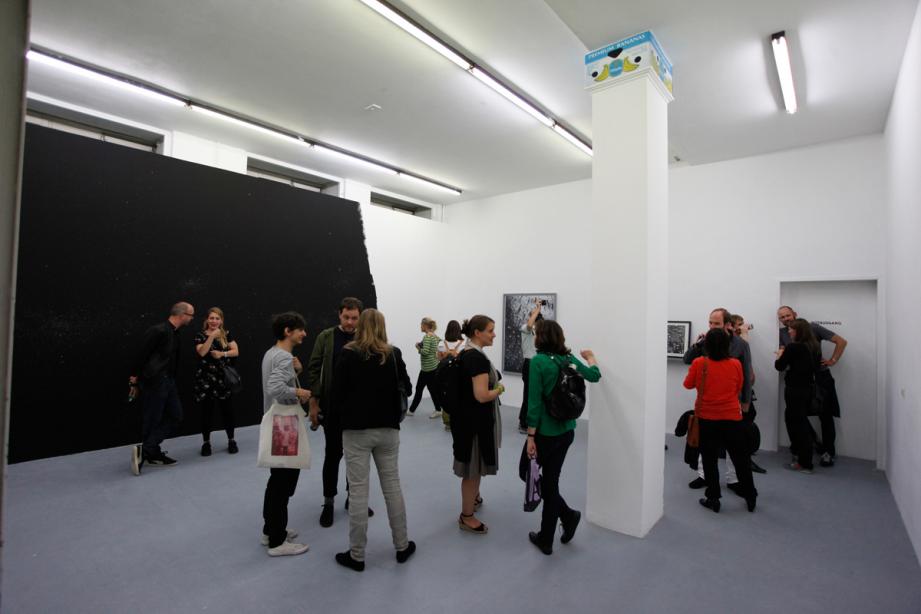 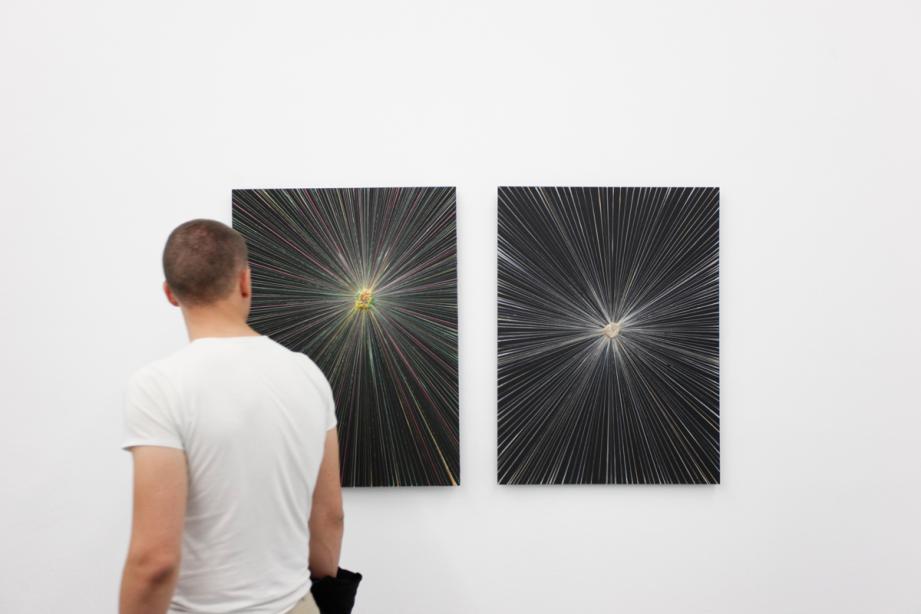 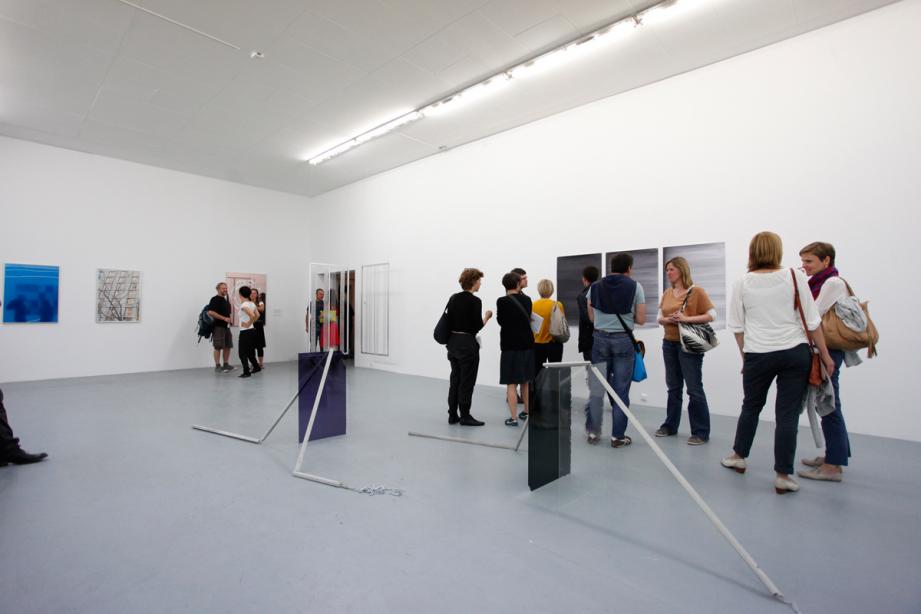 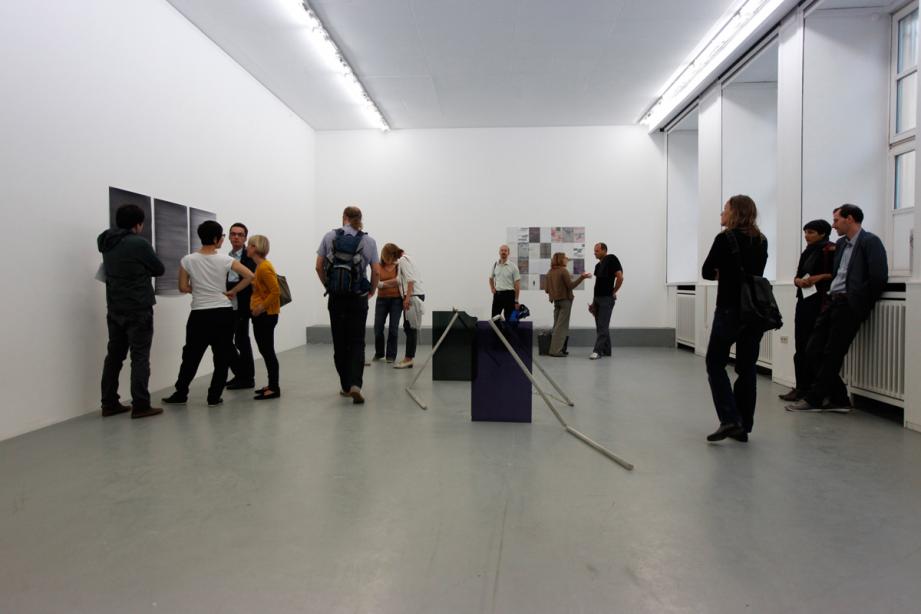 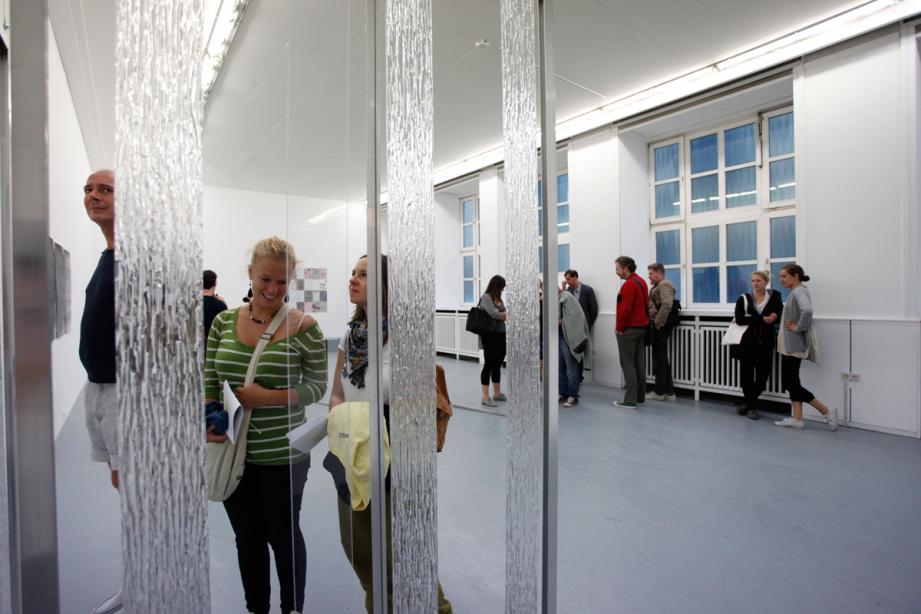 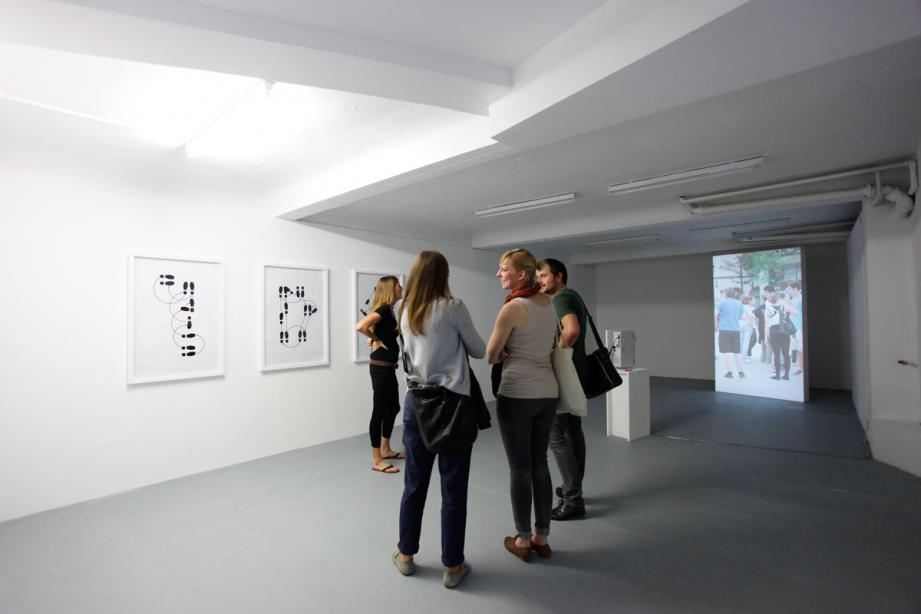 Entitled Südliches Ackerland (Southern Arable Land) this year’s summer exhibition brings together a selection of artistic positions of both Basis studios inspired by an eponymous work by Dirk Krecker. Chosen for its many associations, the title creates both a seasonal reference but also points to the old traditional cultural practice of cultivating a rural area. Originally, the term acre described an area outside of settlements. It was the place where cattle were brought to graze. Tilling the soil means planting and harvesting useful plants, turning and tilling the earth. The colloquial expression to plough something might mean cultivating an area but can also refer to the intensive working over of a topic.

But unlike the wording ‘Frankfurts südliches Ackerland’ (Frankfurt’s Southern Arable Land) which was the title of an article in the German daily, the TAZ (16 April 2012), alluding to the involvement of German banks in speculative investments in food crops and the purchase of arable land in the so-called emerging economies the exhibition title refers to the marking of areas and territories in the sense of artistic positioning and issues. It seems sensible to search for things these different places have in common, and to acknowledge the attitude that artists adopt as “critical observers” of society. They are chroniclers and system researchers, they make references to societal, economic and aesthetic issues, in the best case position themselves with a work that is difficult and reflects or irritates the state of contemporary user interfaces. As such, the exhibition conveys an impression of the diverse and creative production, which takes place in the basis studios, and presents itself as plough land with totally different fields and estates/domains, beds and productive areas.

The space in which we live, through which we are drawn out of ourselves, in which the erosion of our life, our time, our history plays out, this space, which gnaws us to pieces and leaches us is itself a heterogeneous space. Put differently we do not live in a vacuum within which you can simply locate individuals and things. We do not live in a void, which is retrospectively dyed in bright colors.

We live within a combination of relationships, which define placings that cannot be attributed to one another and cannot be reconciled with each other. (Michel Foucault, Andere Räume, in: Karlheinz Barck (ed.),Aisthesis. Wahrnehmung heute. Reclam 1992, p. 38.)

What Michel Foucault describes in his lecture on “Different Spaces” as a systematic order for those places that work according to their own rules can also be related to local artistic regions. The heterotopy, Foucault continued in his manuscript of 1967, may combine in a single location several spaces, several placings, which are per se irreconcilable. For example, the theater has a whole series of places that are alien to each other follow on the square of the stage; the cinema is a remarkable quadrangular room in whose rear you see on a three-dimensional space projected onto a two-dimensional screen. But perhaps the oldest of these heterotopias with contradictory placings is the garden. (Foucault, ibid., p.42.) Such a garden with totally different fields and estates, beds and productive areas was also tilled here.