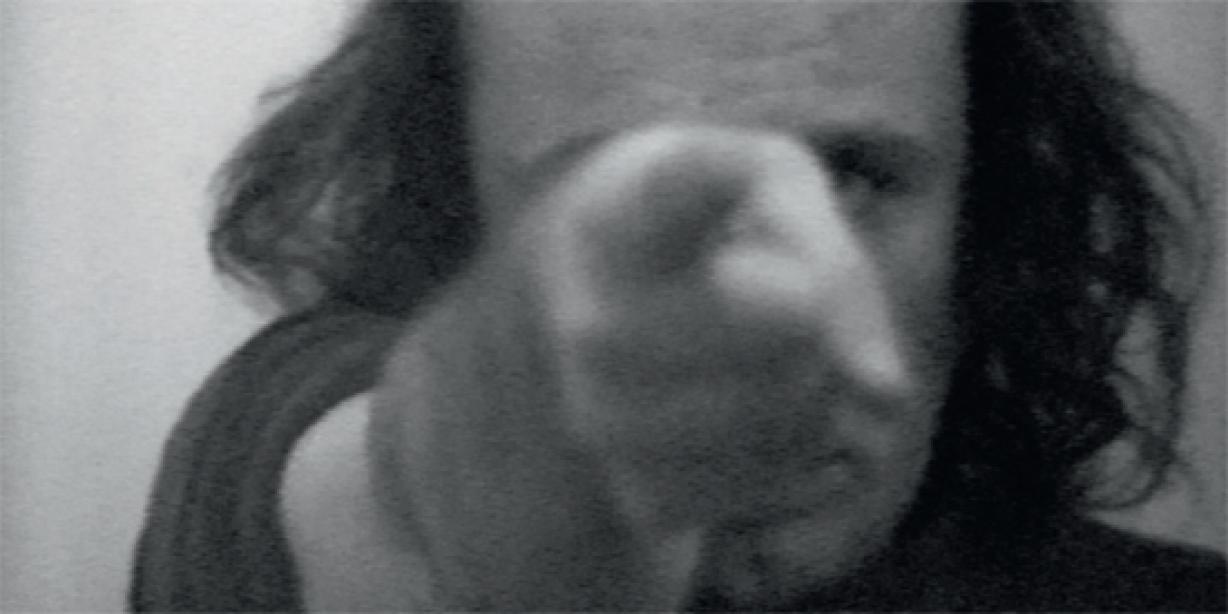 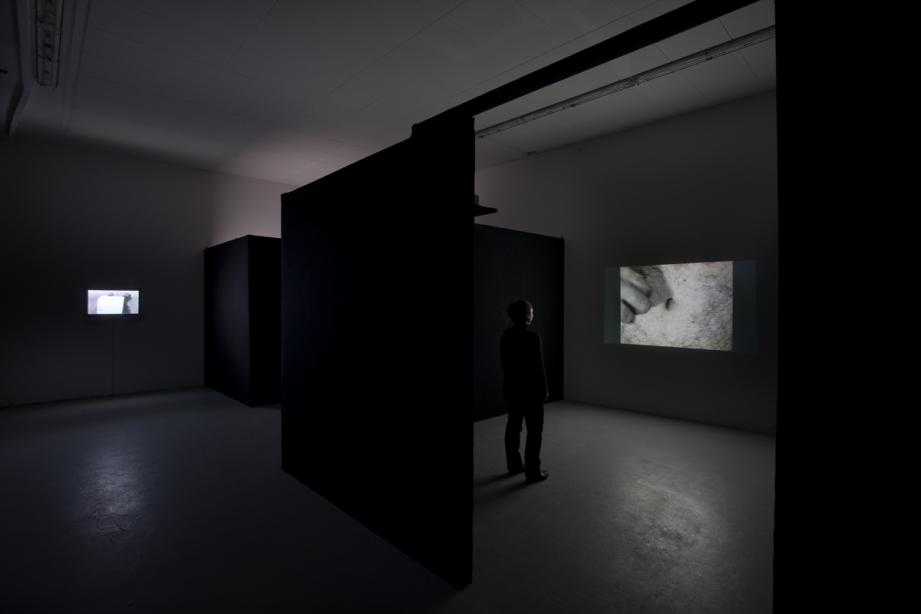 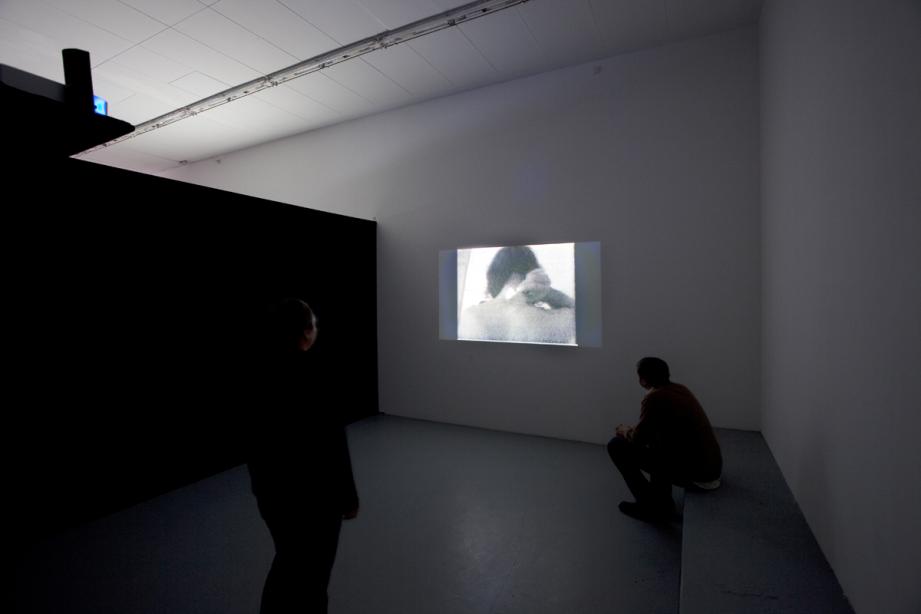 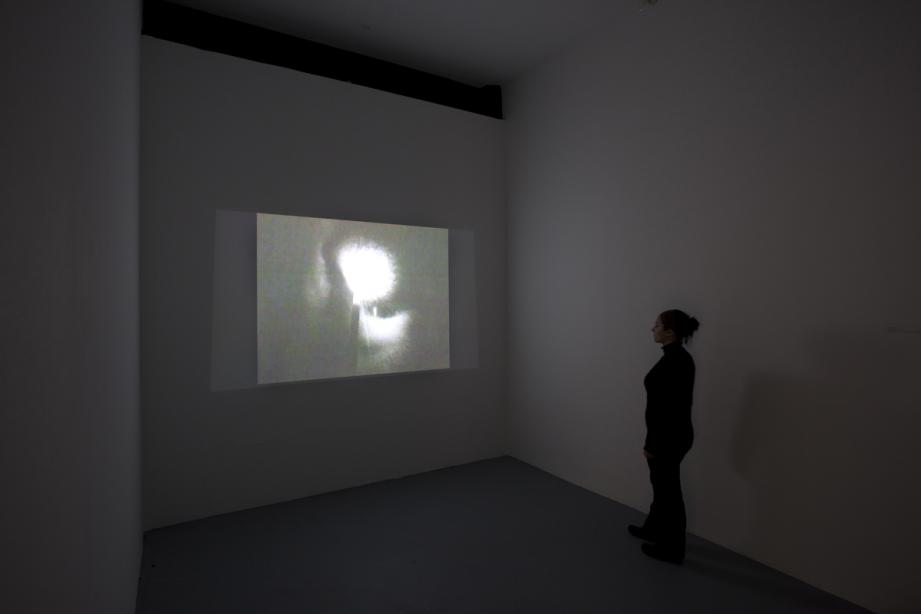 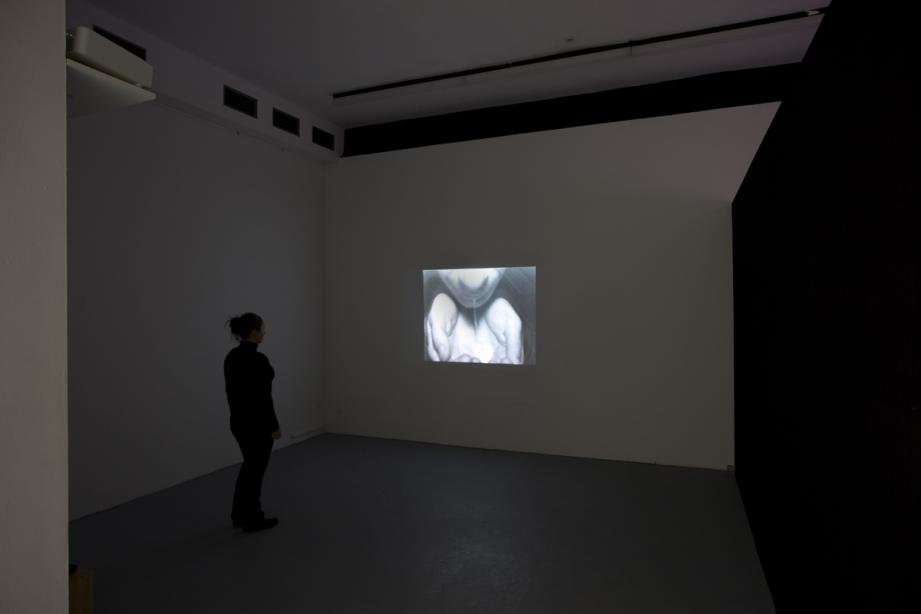 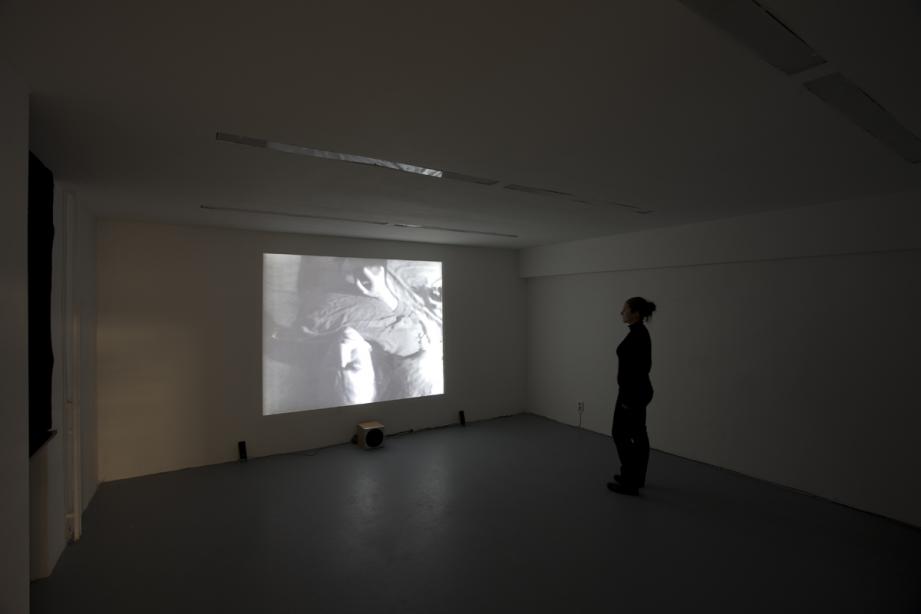 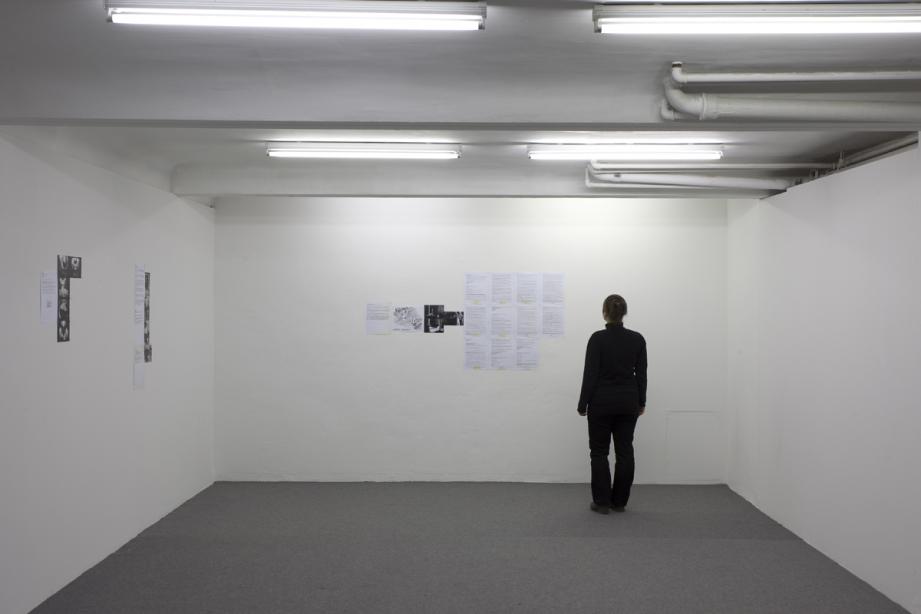 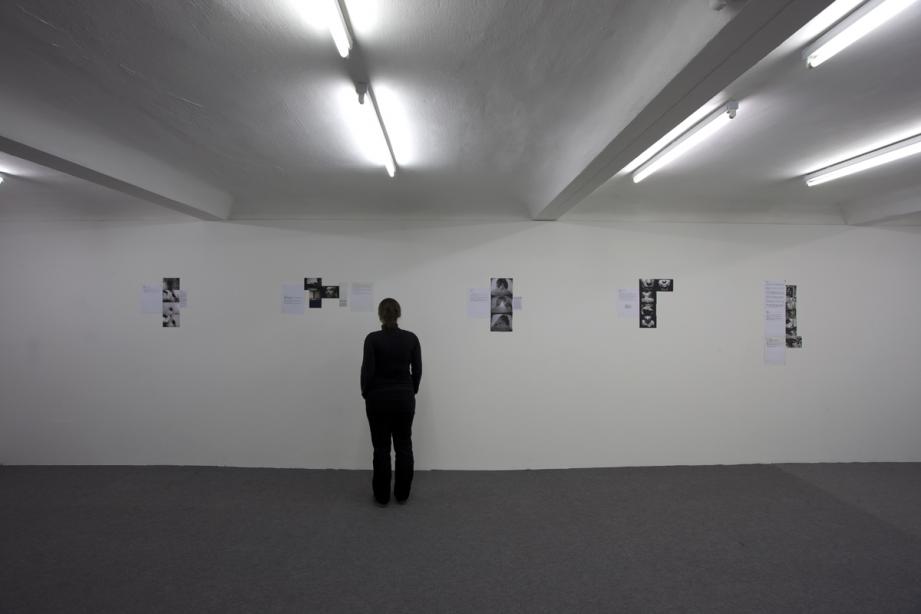 Said works manifest the pioneering potential of Acconci’s artistic oeuvre in relation to the self-reflective employment of the medium film and video. In the process, he highlights the fact that his own body is taken as the thematic starting point of positing the individual as a subject anchored in the context of social references.

With his early works Vito Acconci numbers among the pioneers of an innovative treatment of both film and video, no longer using these solely as purely documentary instruments but rather owing to their media nature themselves becomes a topic of his works. The camera becomes the other, the vis-à-vis of the artist acting in front of the camera and as such illustrates the openness and fragility of the complex, psychological, socio-cultural and sexual character of the modern subject.
Over and above the use of his own body as a characteristic feature of his work, Acconci’s art refers to the questioning of the identity of the individual and equally it negotiates terms such as ‘I’, ‘self’ and ‘subject’. The relationship between ‘artist and recipient’, ‘subjectivity and objectivity’ not to mention between ‘language and body’ or ‘private and public’ are constitutive aspects of his early art, which in the context of late avant-garde practices of the 1960s undertake a radical re-definition of the themes open to art.
As such, Vito Acconci’s early video and film projects must be seen as innovative ways of employing moving images as a reflective medium of self-inquiry and simultaneously radically repositioning the function of art as a critical aspect of our perception.

Alongside other important artists of the late 1960s and 1970s such as Bruce Nauman, Joan Jonas or Dan Graham, Vito Acconci‘s works of the 1970s are models of a changed treatment of the medium video and film in art. For the first time, a purely documentary form of recording performative actions is used to point up the utilization of the camera as a reflective instrument of the content presented. The camera appears as a vis-à-vis, not in order to present the artist subject itself but rather to address collective experiences of the modern constitution of the subject in an exemplary manner as an artistic topic. In the transition from the 1960s to the 1970s, the use of the camera as a representative of the observer opens up to art new options for overcoming the formalized developments of late avant-garde Minimal and Conceptual art, which aim at a conscious negation of the artist/subject within the work. As such, Acconci’s work radically questions the avant-garde approach to the viewer and artist as subject in order to strongly stimulated the critical perspective of an artistic practice after 1970.

Acconci’s oeuvre casts into question the autonomy of the subject, which forms the basis for our modern, idealistically defined shaping of the individual – in order to clearly visualize the social, psychological and cultural influences and the conditionality of the formulation of a purportedly independent subject open to act as it wills. While this basic aspect, which also has a direct impact on the perception and definition of the function of art, tended to be negated in late avant-garde currents in art, Acconci’s artistic approach highlights a new definition, which elevates the fragility and instability of the subject of the post- modern, globalized world to the status of a topic for art itself.

The use of the body always aims at a double exploration by the artist. Firstly, the body exposed to the camera acts as a reference to the complexity and fragility of dominant subject images, secondly, (as in Bruce Nauman’s work) the body becomes the material for artistic exploration, becomes the purported object and is not infrequently exposed to radical intervention in the process.
However, compared with Nauman’s employment of the body there is decisive difference in Acconci’s work: There, the body is not seen as a functional object but always also experiences a provocative expression, which visualizes an unstable positioning of the psychological and physical dimensions of the corporeal. The instability of the status as subject is radically manifested in Acconci’s early works and exemplified in his own physicality – in so doing he adds a highly independent version to Body art, a current that was just emerging as an anti-formalist antipode to Minimalist and conceptual approaches in US art.

In the works presented here, the use of the body, which is often portrayed through experiments on the artist and abject patterns of action as being deprived of its individual wholeness, conveys a level beyond the unifying concept of the modern notion of the subject. It is not rare for the body to be presented in the context of disgusting actions in order to achieve a psychological impact. In this representational mode, the body is distanced from the notions of the autonomous subject prevalent in Modernism in order to point up the tension between pure corporeality and the differentiation of a psychological/sexual context of individuality that occurs on a non-corporeal level.

The questioning in Acconci’s works of the subject status of the individual references to varying power structures are also hinted at, which exist between the artist and observer, man and woman, object and subject or exist on a level of linguistic and physical communication. The referential models demonstrated here always also generate implicit power structures, which are revealed in exemplary manner in Acconci’s work as an innovative approach to new artistic topic areas. In the process, he evidently reinterprets the artistic debate on critical practice that goes beyond the formalist elements of the late avant-garde approach of the late 1960s and early 1970s. He thus clarifies the complex relationship between reception and action within the art experience itself while also opting to expose the psychological and physical dimensions of the self-positing of the subject.