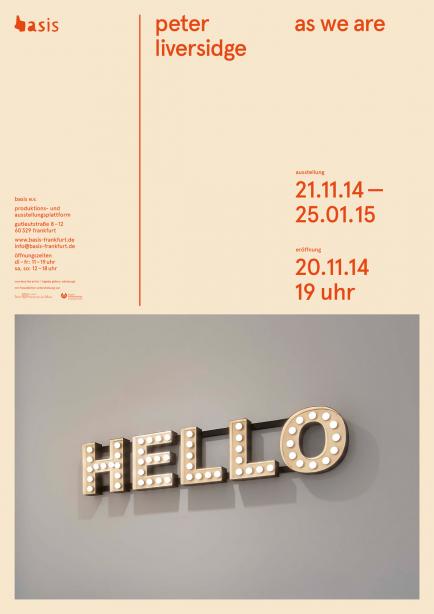 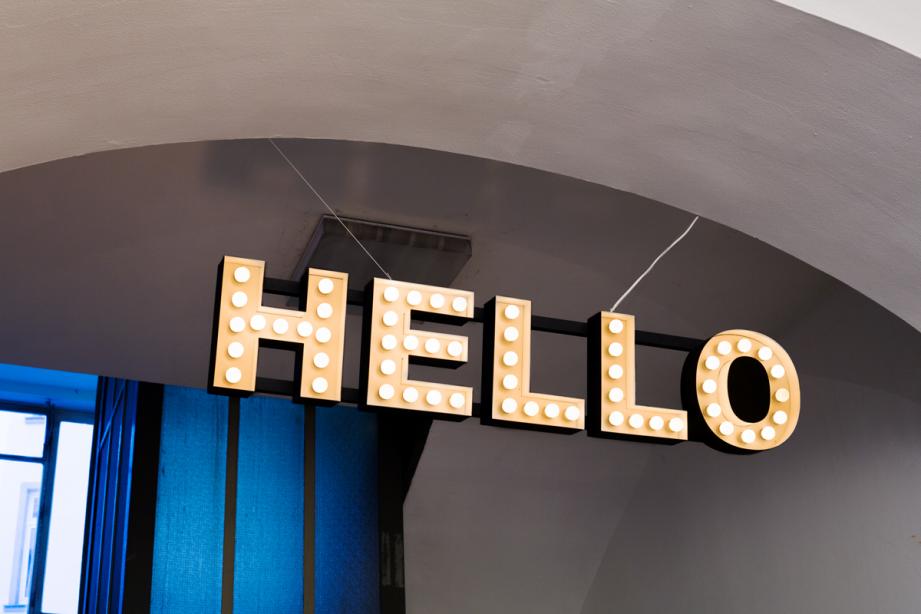 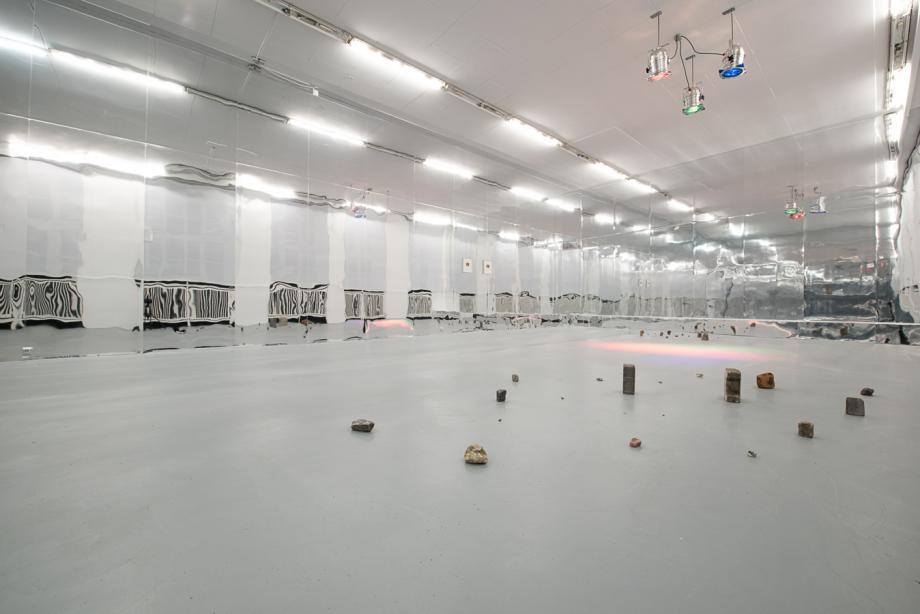 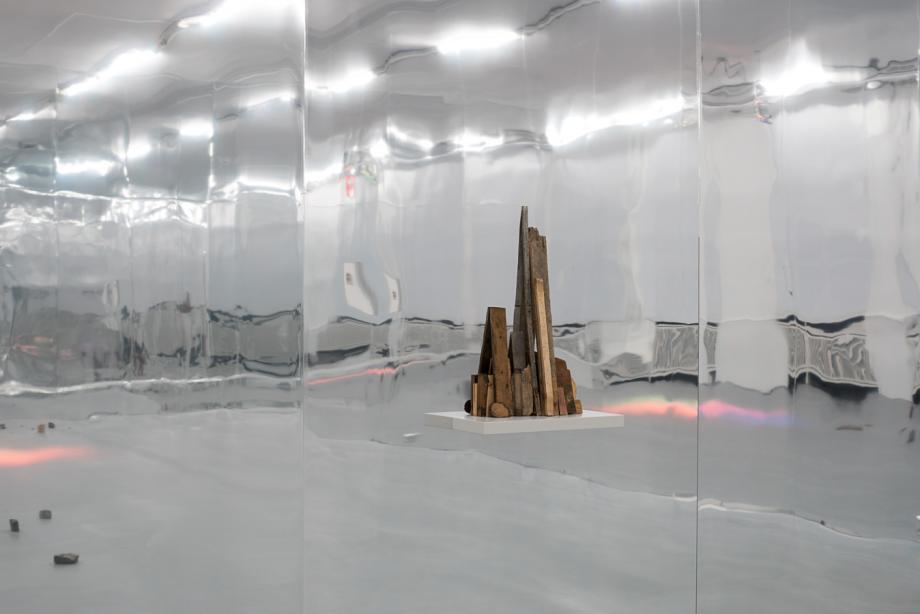 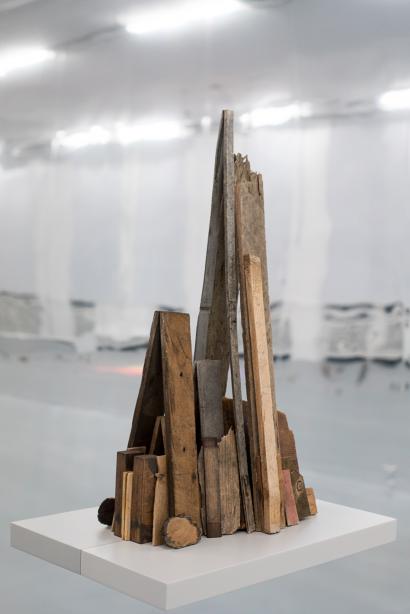 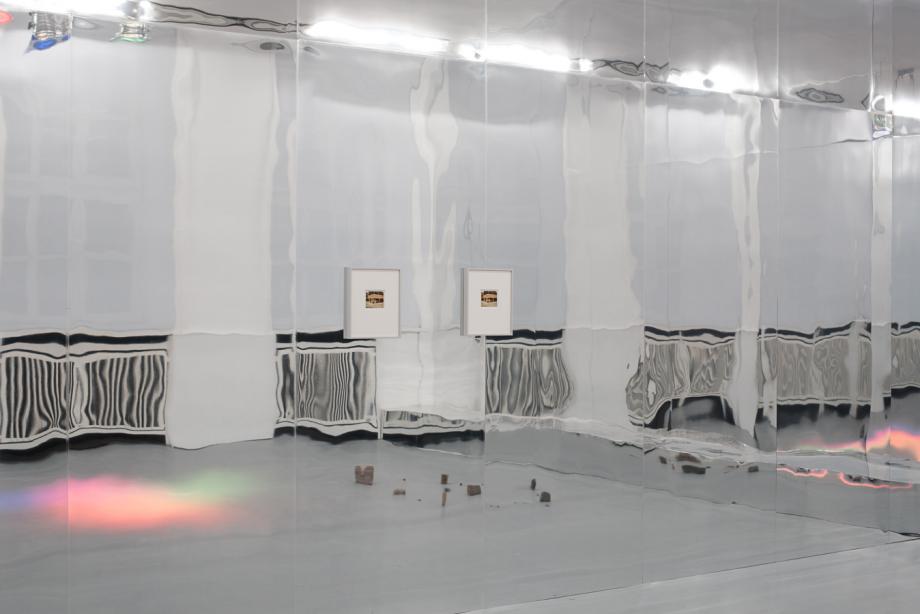 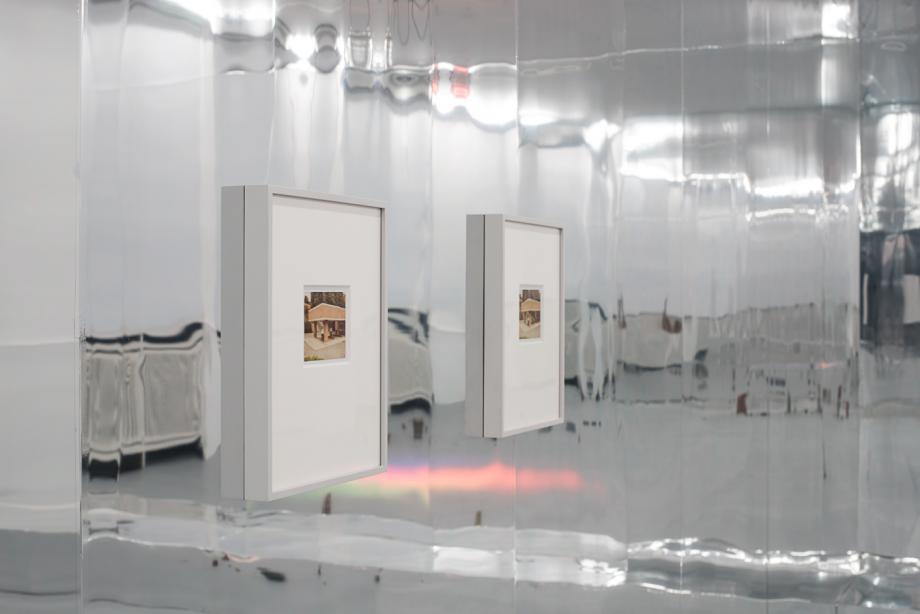 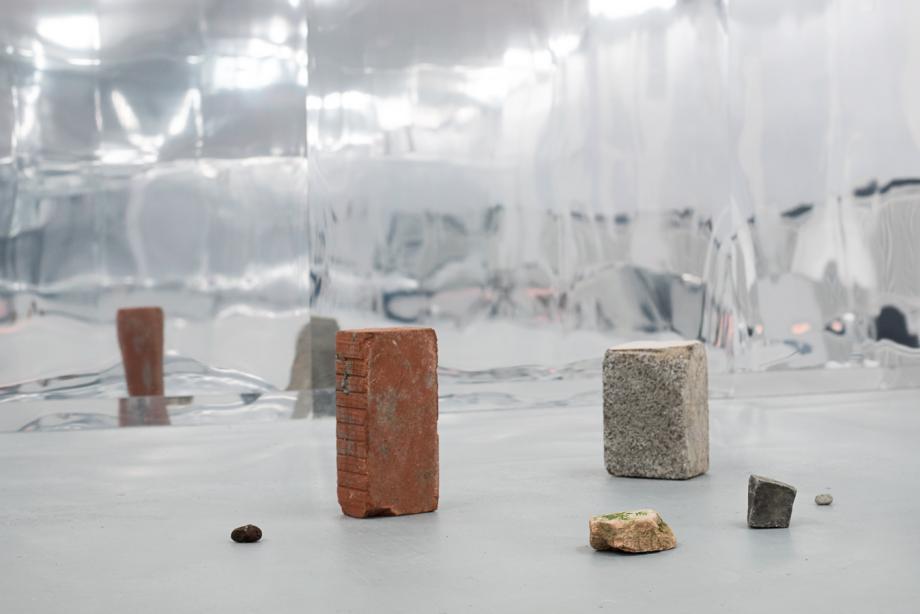 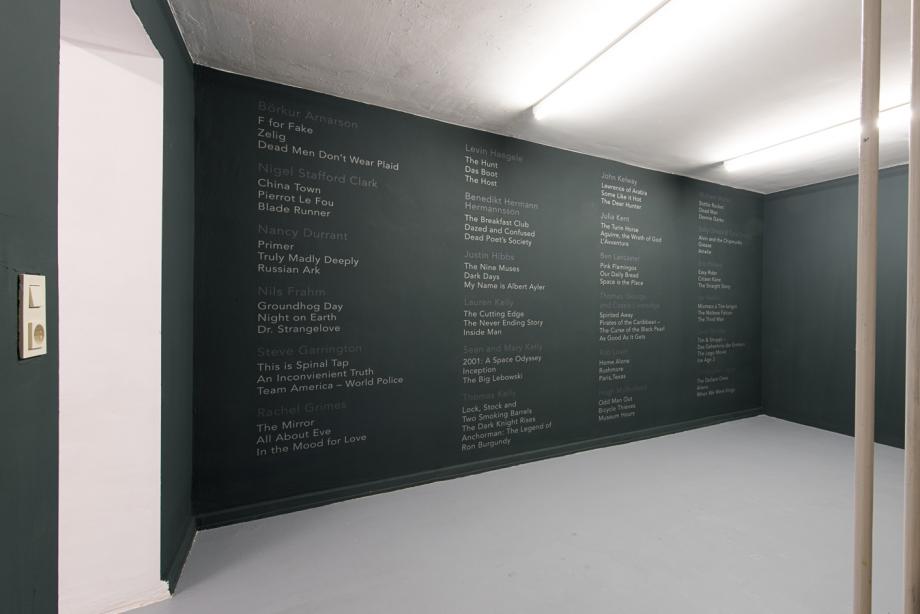 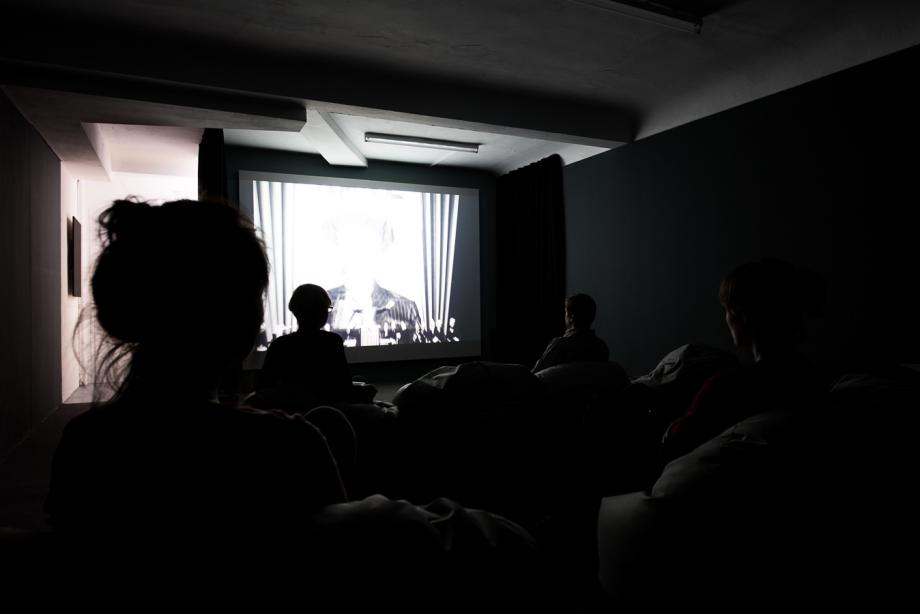 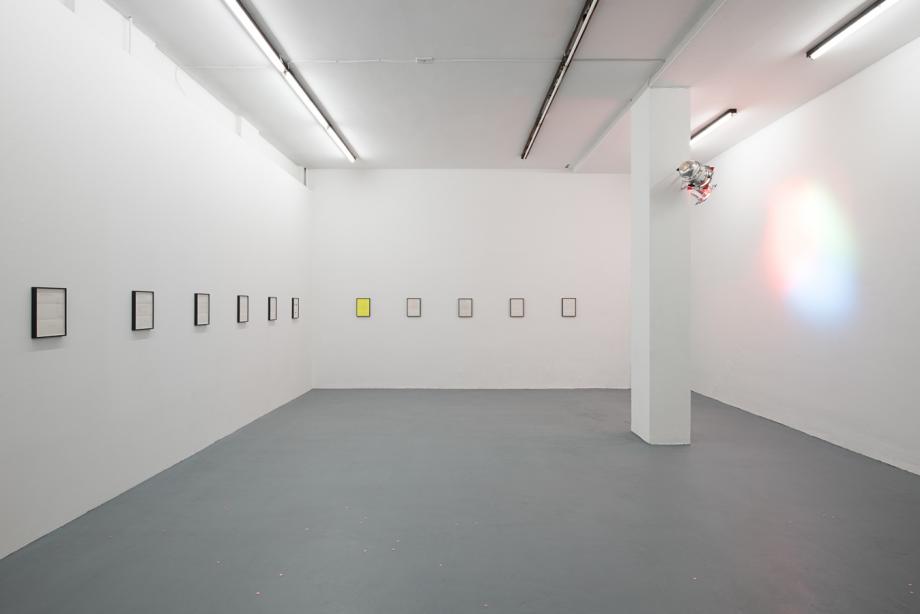 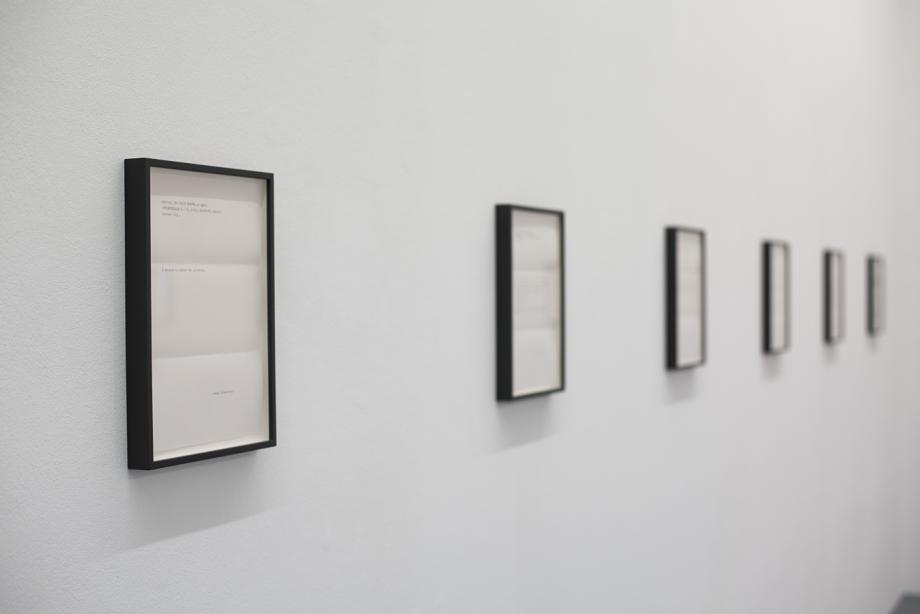 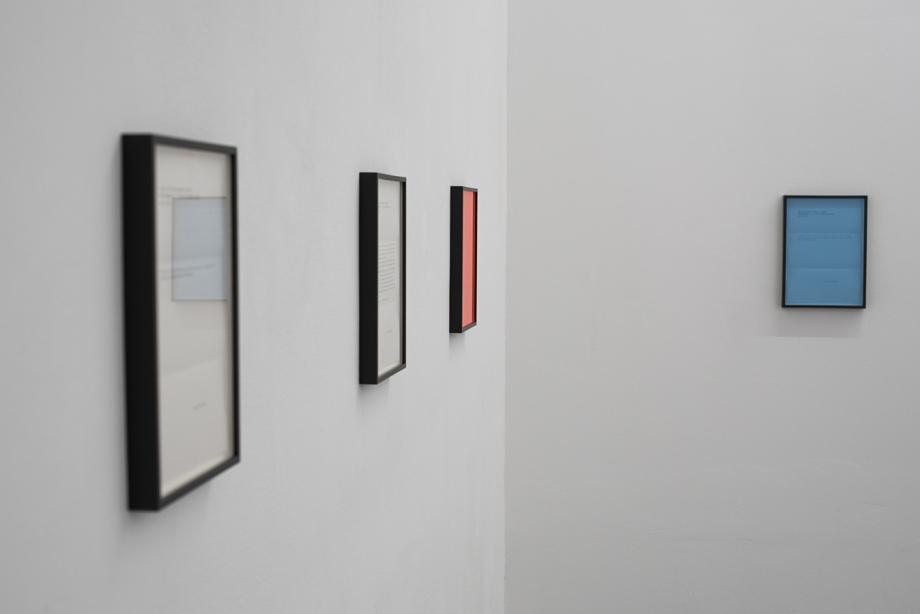 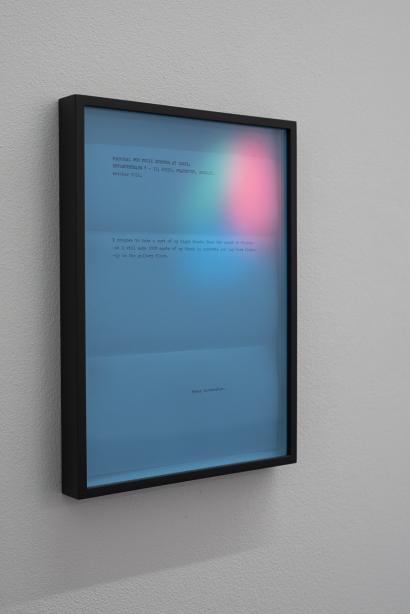 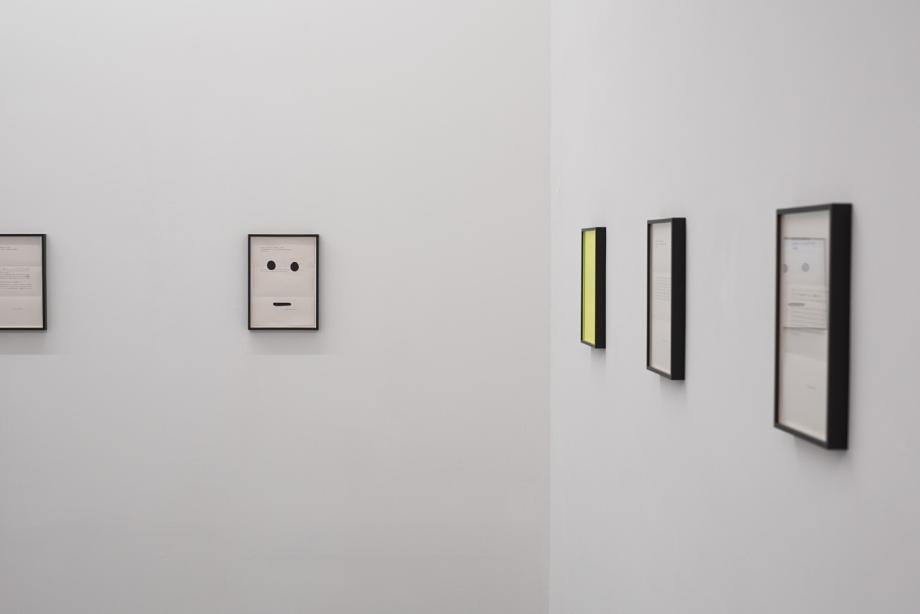 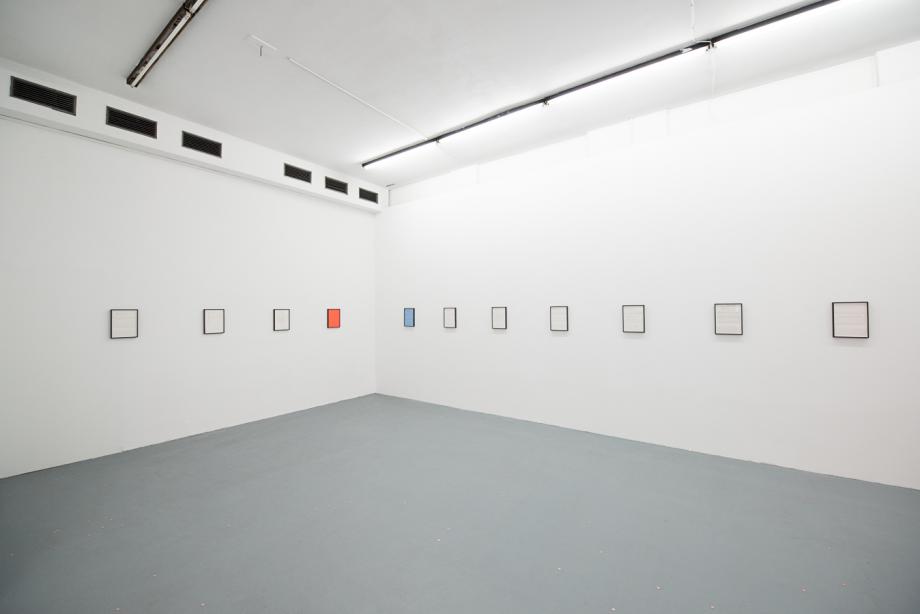 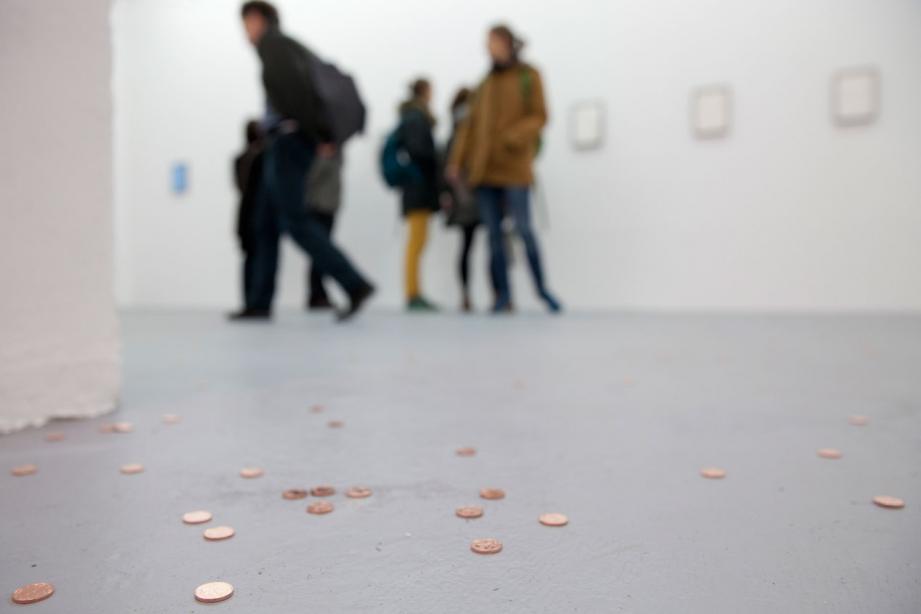 We are delighted to be presenting the exhibition as we are by Peter Liversidge from november 21 to january 25.

Peter Liversidge’s artwork hinges on creating spaces full of potency, spaces that equally reflect customary situations and everyday events, in a way that encourages a playful and often ironic realignment of our everyday perception. To this end, he relies on a whole raft of formal means, usually his artistic practice takes as its starting point a short, concise piece of writing typed on a mechanical typewriter. The text suggests an action to be performed, articulating an intervention in the respective social, institutional or architectural context, or poses a task for the artist himself; it may be easy to do, or sometimes be quite impossible to realize. These serial proposals create an interactive space for the viewer or the artist himself and each is specific to a respectively new context.

Liversidge prepared 18 new proposals for the exhibition as we are. The interplay of imagination and actual practical action underlying the proposals proves to be one of the central aspects of Peter Liversidge’s art, for the roles of observer and artist in a sense overlap more closely. The breadth of actions to be performed describes a potent space that encourages imaginative and real processes of change and articulates an approach to reality that has an ironic twist to it. Peter Liversidge’s works are, or so it would appear, not superficial critical commentaries, but approach our lifeworld with a highly sensitive form of perception in order to formulate alternative ways of seeing what we construe as the world. The shift in our experience thus provoked attests to a playful take on our reality that exposes it to an unbiased as opposed to nonsensical transformation. The reduced formal presence of the pieces consciously contrasts with their imaginative impact and challenges us to opt for a new view of what we consider our lifeworld.