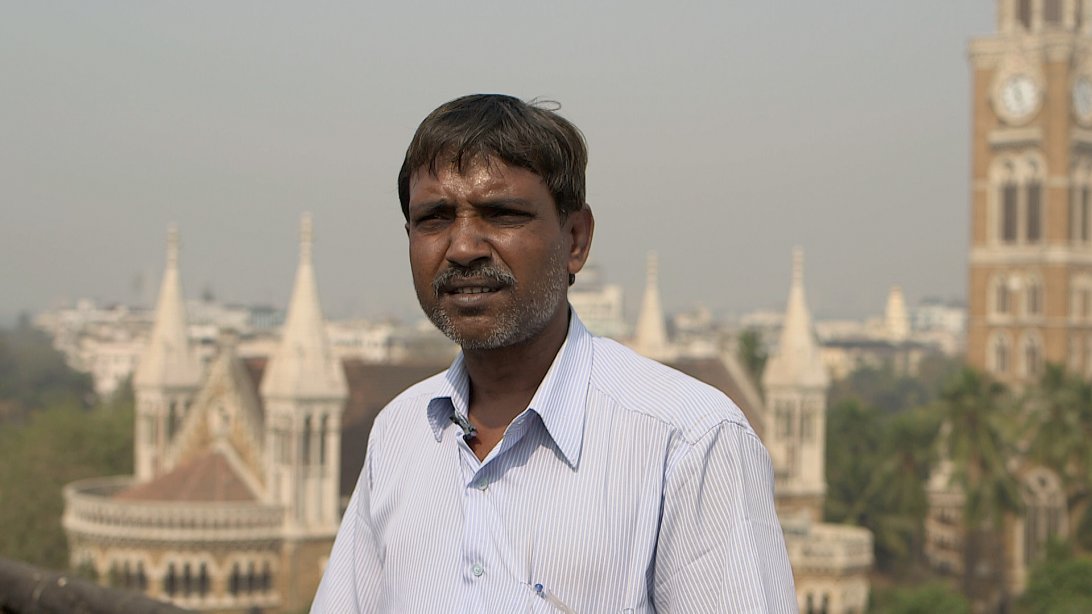 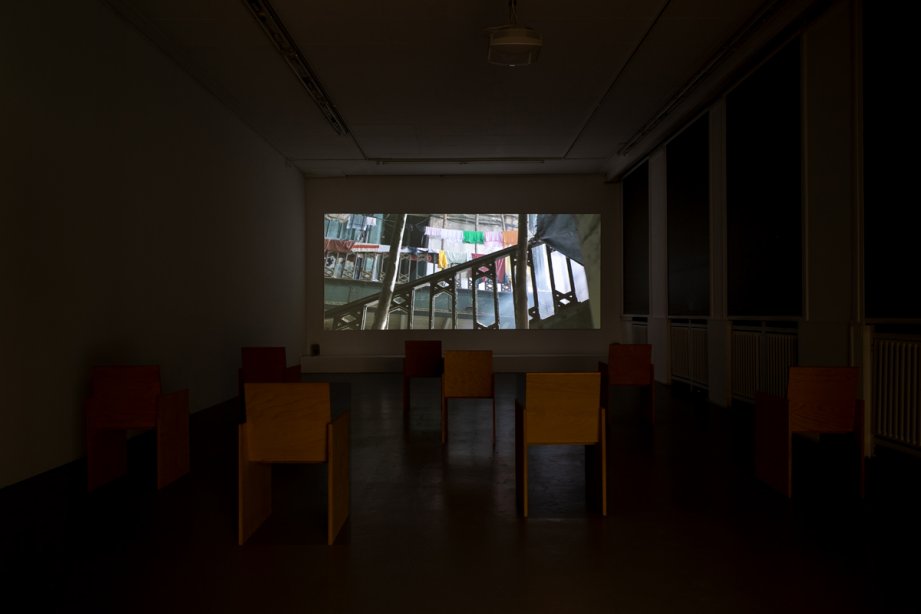 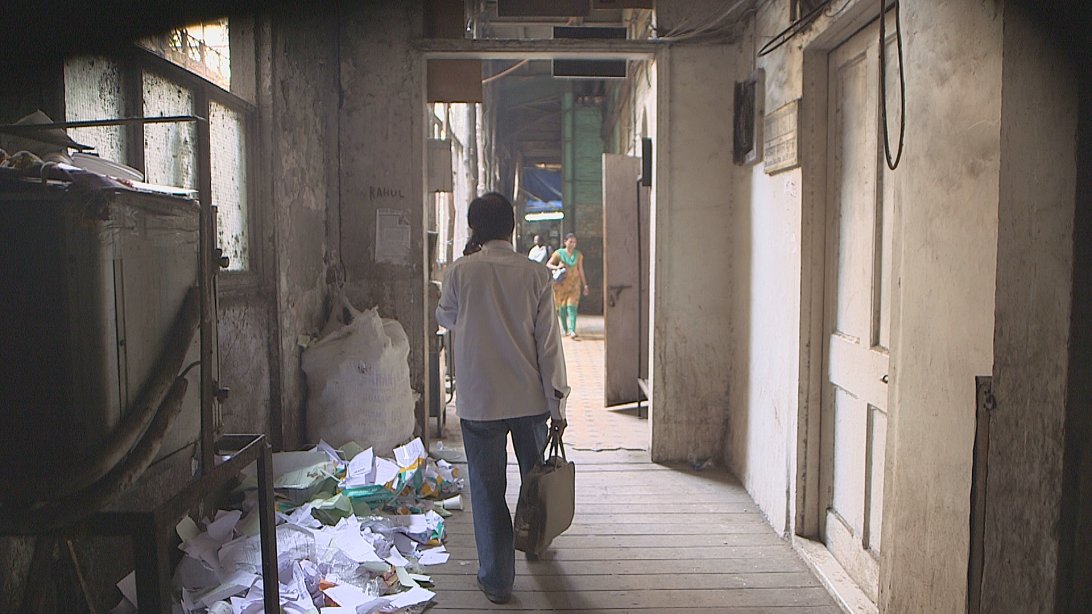 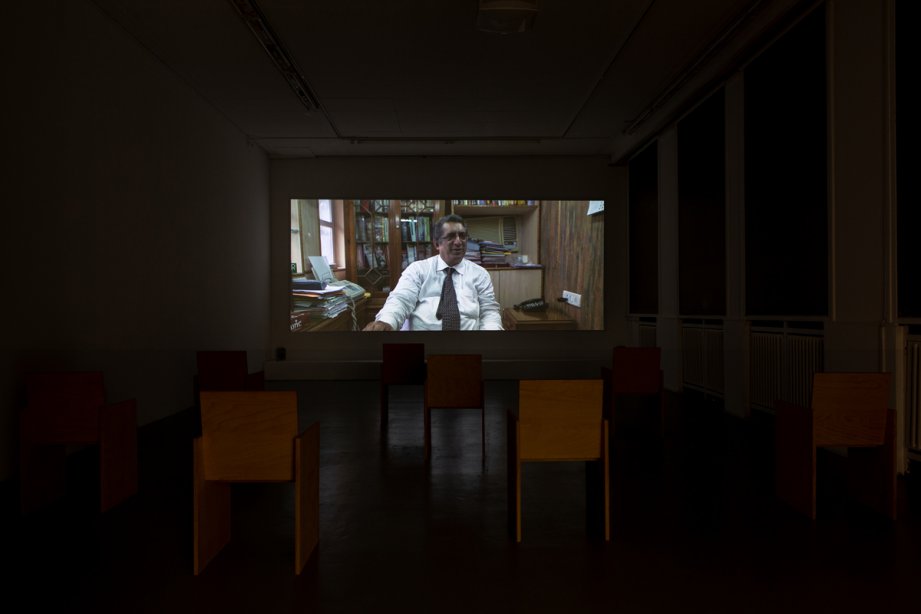 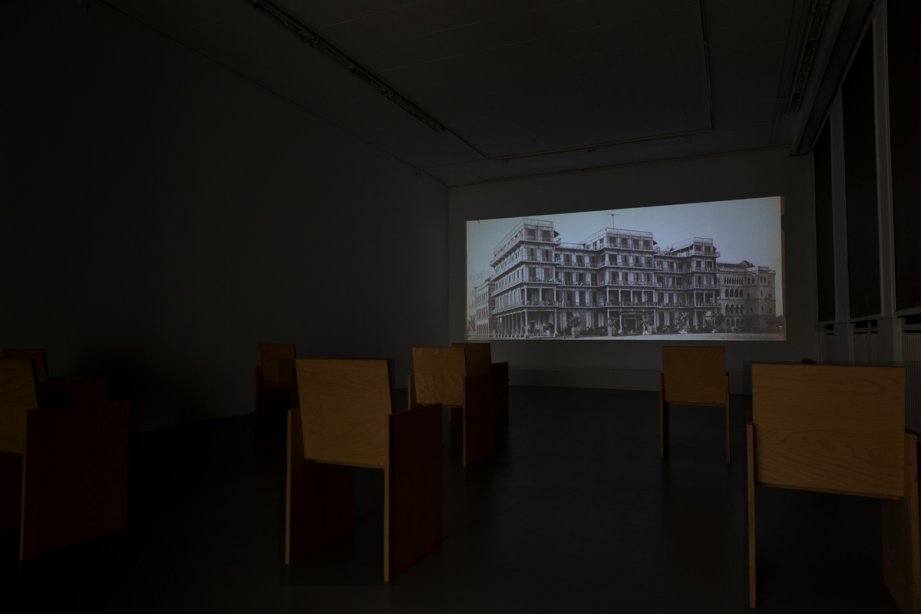 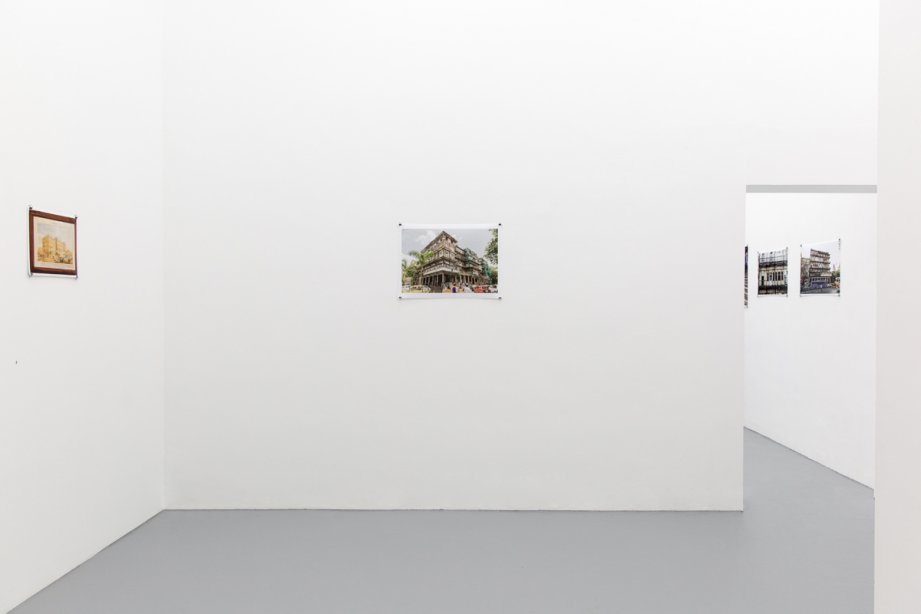 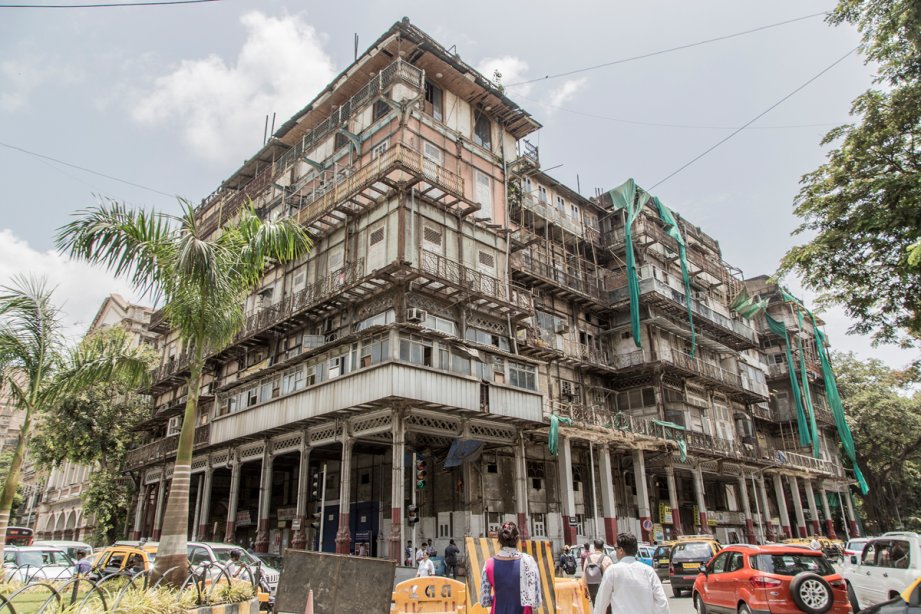 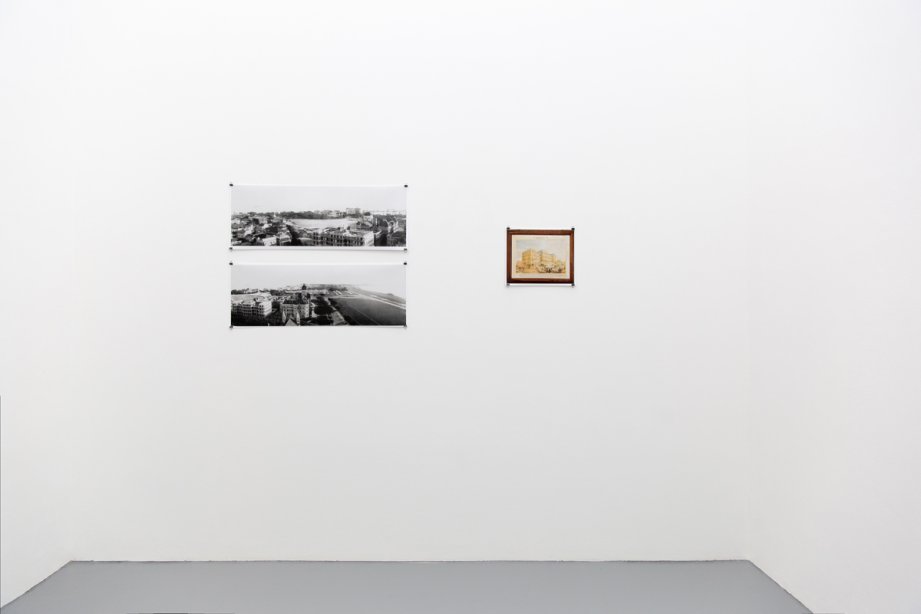 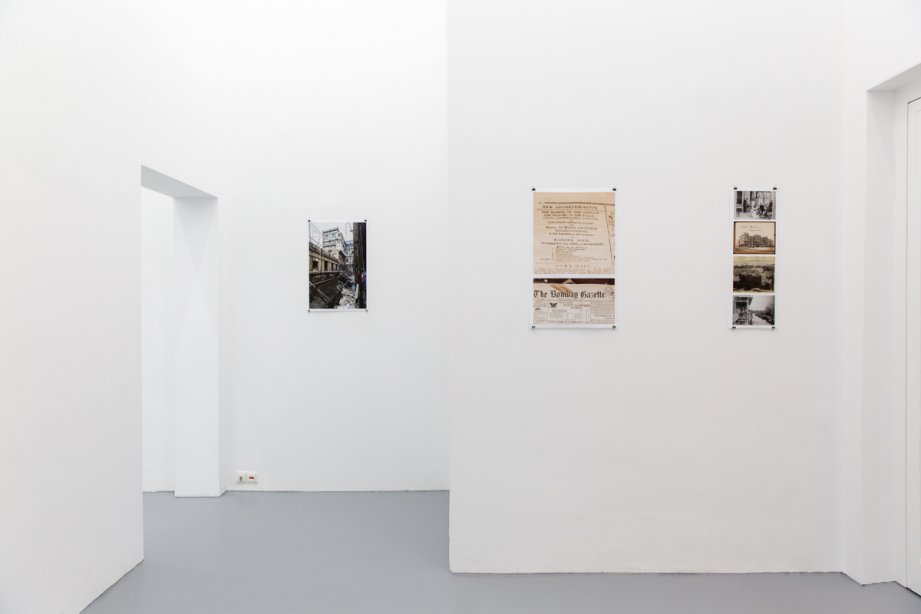 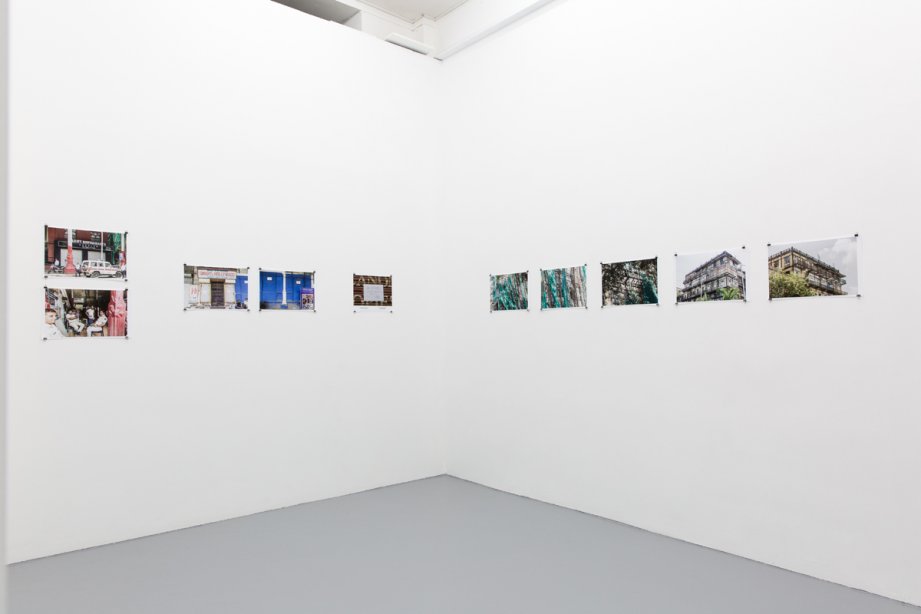 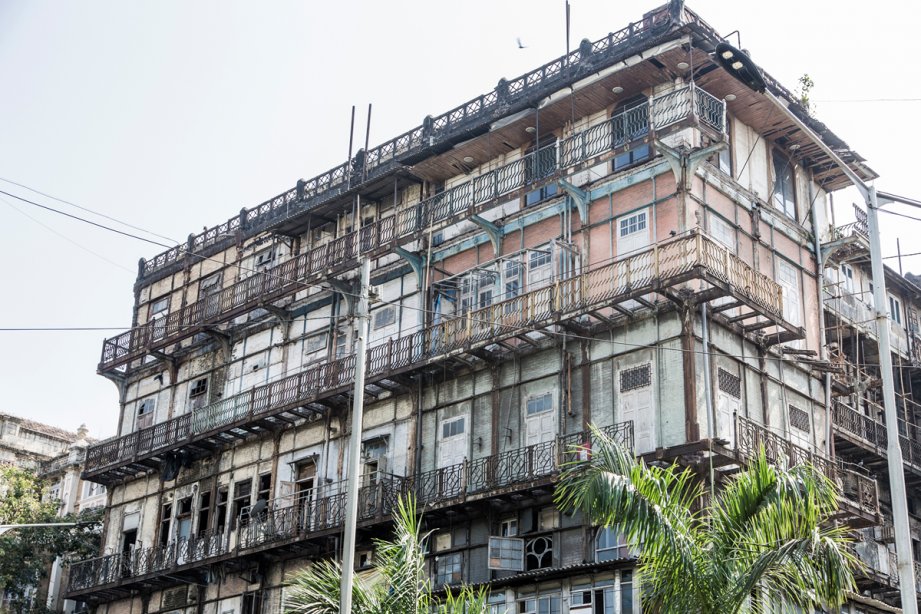 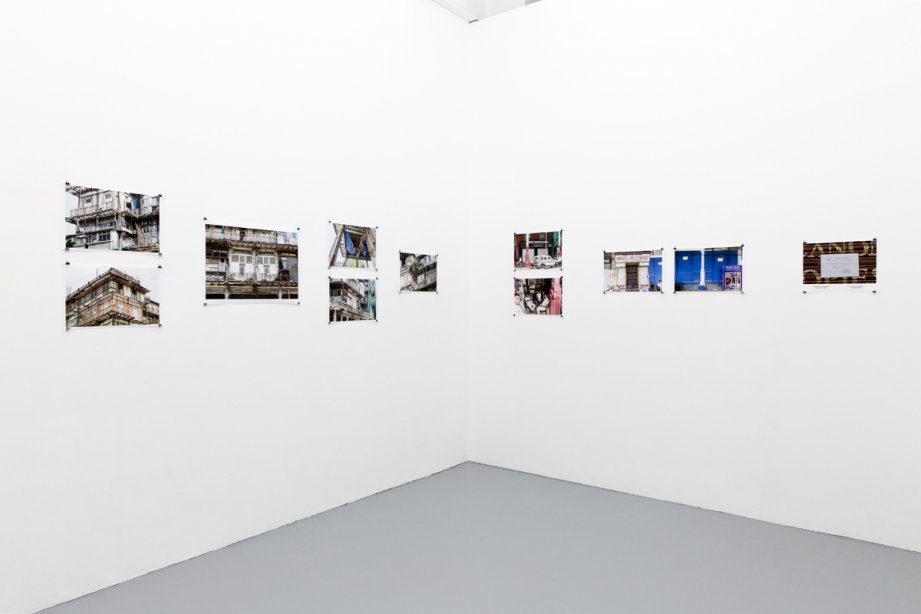 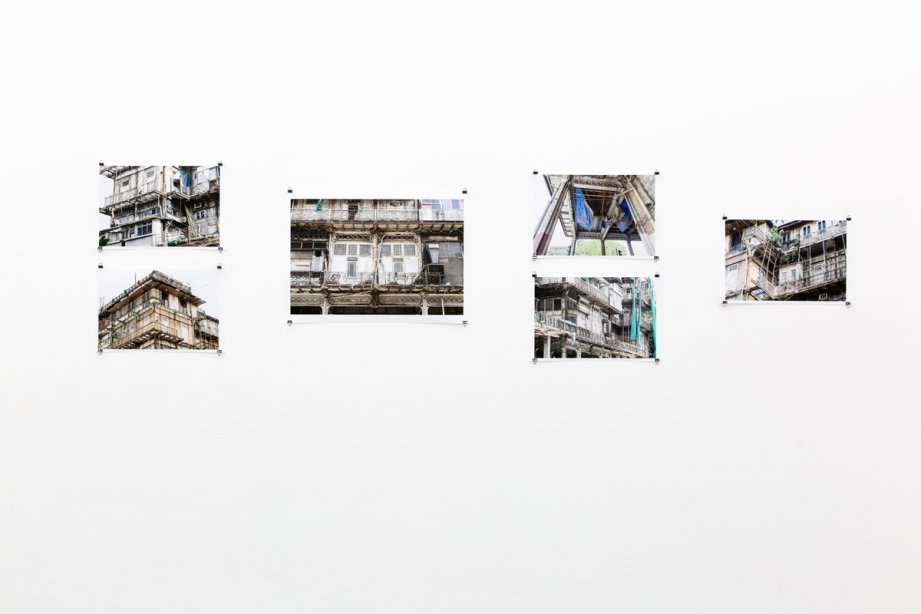 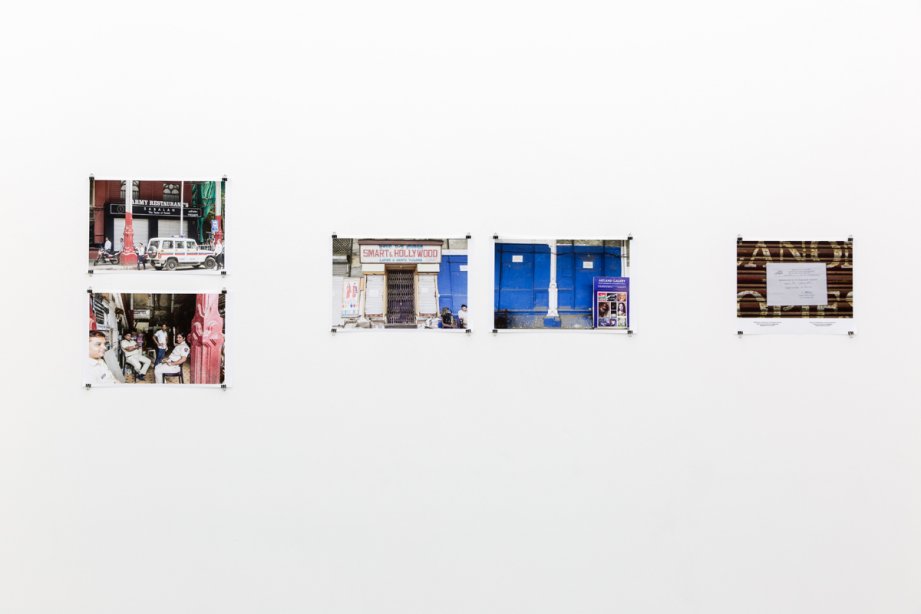 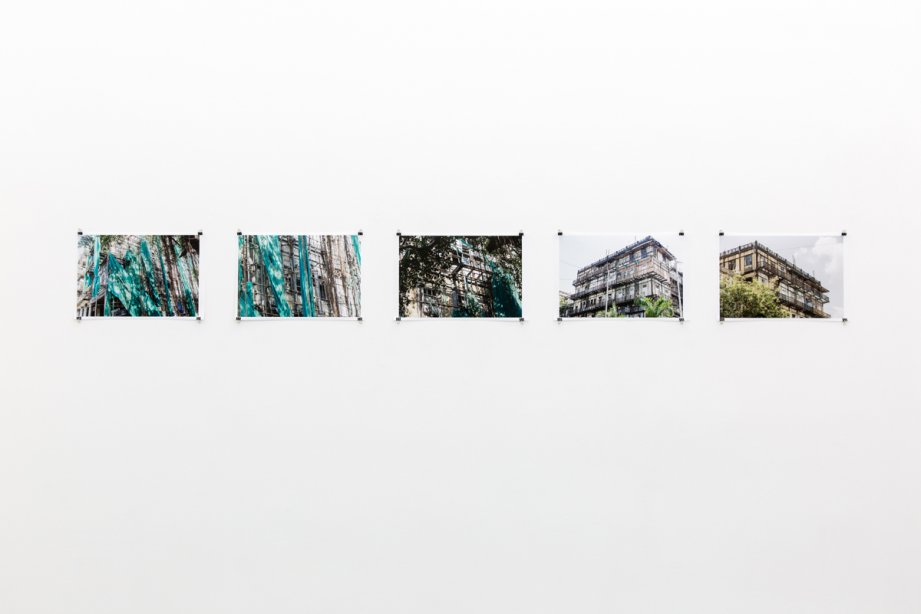 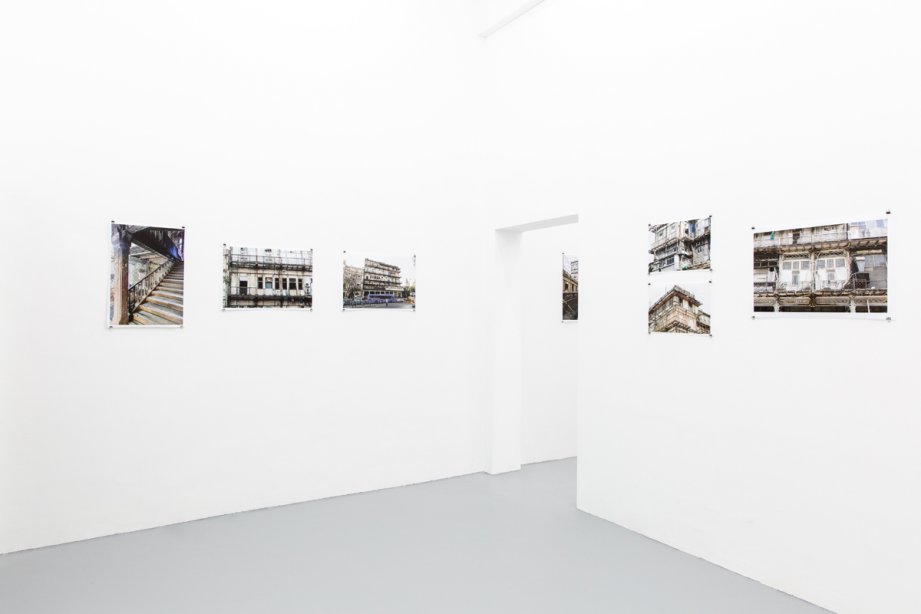 We are pleased to present the film "The Watson's Hotel" by Ragunath V, Nathaniel Knop and Peter Rippl together with selected photographic works by Ragunath V in an exhibition from June 2 to June 30.

The Watson’s Hotel (2019) documents the history of the only luxury hotel in Mumbai, which was built in the mid nineteenth century.
The film presents the daily life occurring in the building and captures not only the history of the building, but also that of the people locally who, through acquiring it, create their own microcosm there. Continually threatened by collapse and clearance, the building nonetheless serves them as a place of refuge and stability, and is just as firmly anchored in the cityscape.

Through individual interviews with the residents as well as atmospheric shots of the building’s interiors and its immediate surroundings, the film provides an insight into both the colonial past and the multicultural present time of India, the latter of which imbues the neighbourhood of the former hotel. The Watson’s Hotel is the oldest surviving cast-iron structure in India. Its frame components were specially manufactured in England, shipped to India and only assembled on location. Since completion in 1863, the building has changed ownership as well function over the years. Once a showpiece of English dominance, a renowned hotel exclusively available to European guests, the Lumière brothers gave India its first film screening there. Despite the constant threat of clearance, it is used for living and working spaces. Countless law firms, including their employees as well as the residents animated the building and their daily activities helped to counter its decay.

The Watson’s Hotel is a homage to an architectural relic from a past time that serves as a setting for history and architecture. Concurrently, the film questions the gradual change in significance the building has as well as its altered perception and its preservation.

In May 2019, the former Watson’s Hotel was cleared for good, due to its great danger of collapse. The photographs in the exhibition impressively show entirely contrary images to the lively shots of the film. They reveal the undisguised architecture and the condition of the building, whose survival remains further in question.

The film is kindly supported by