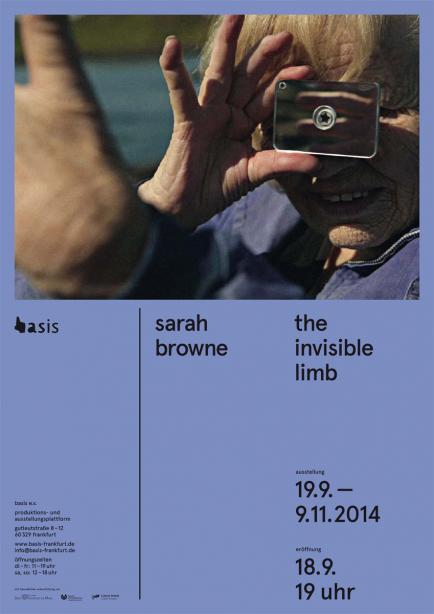 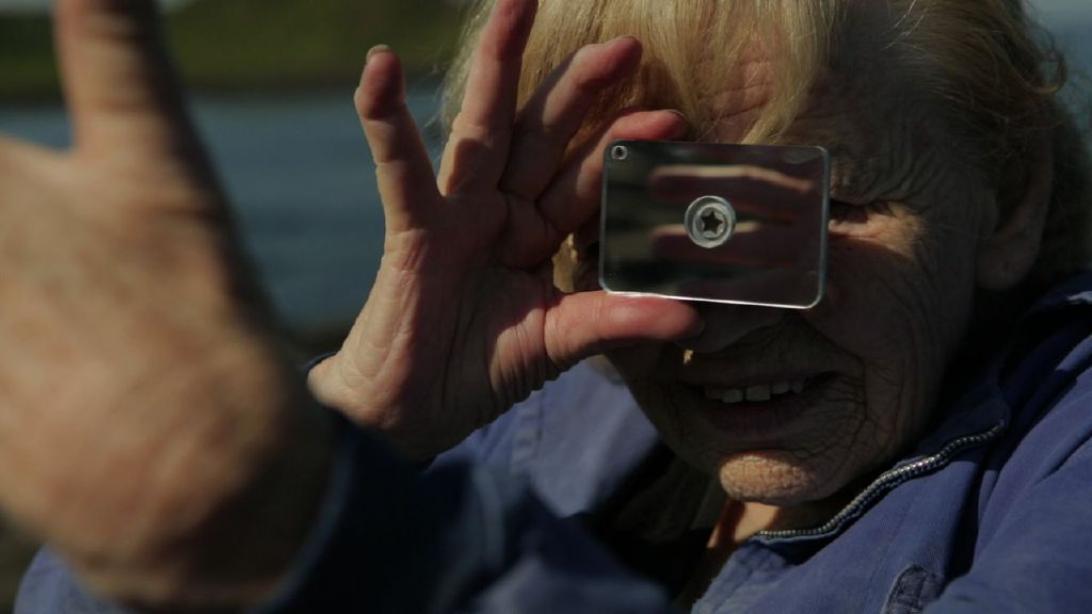 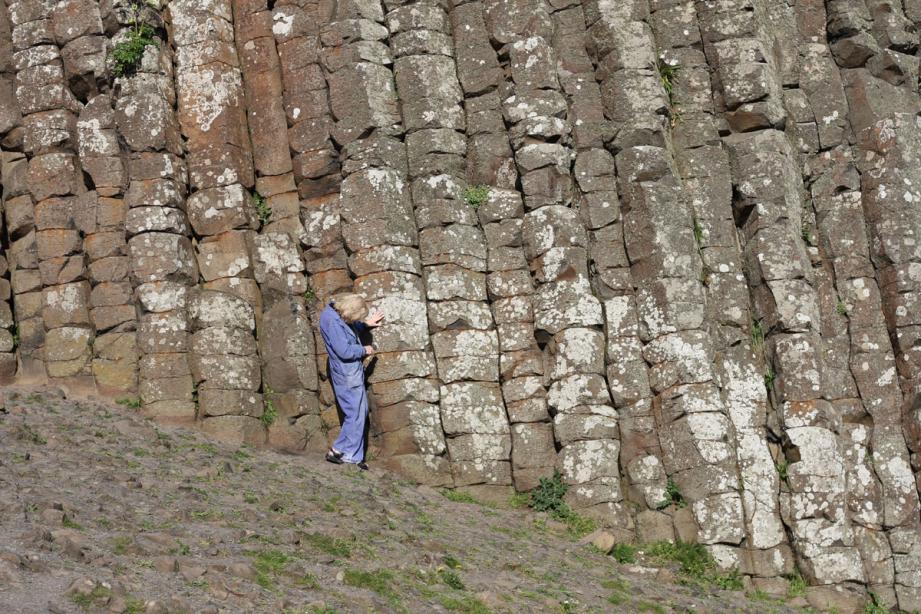 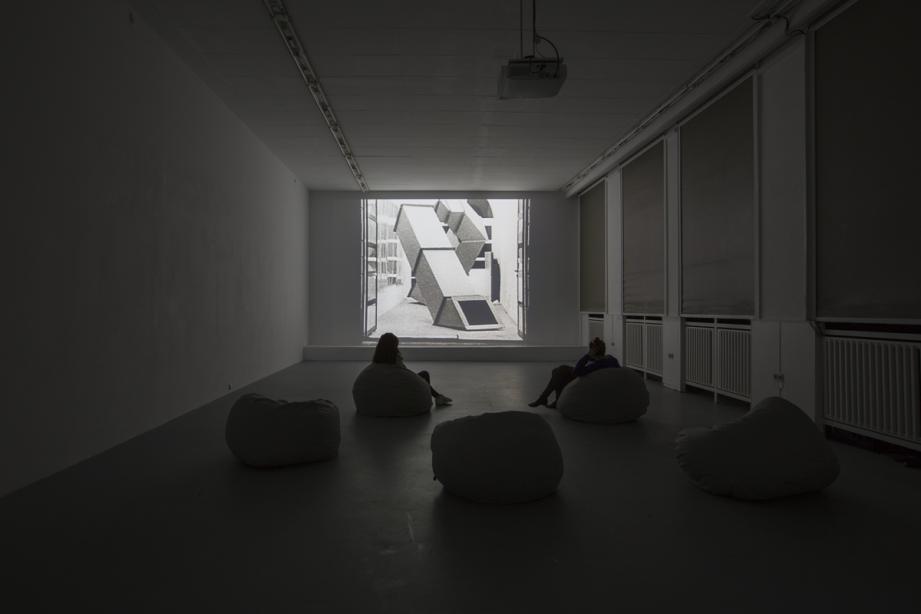 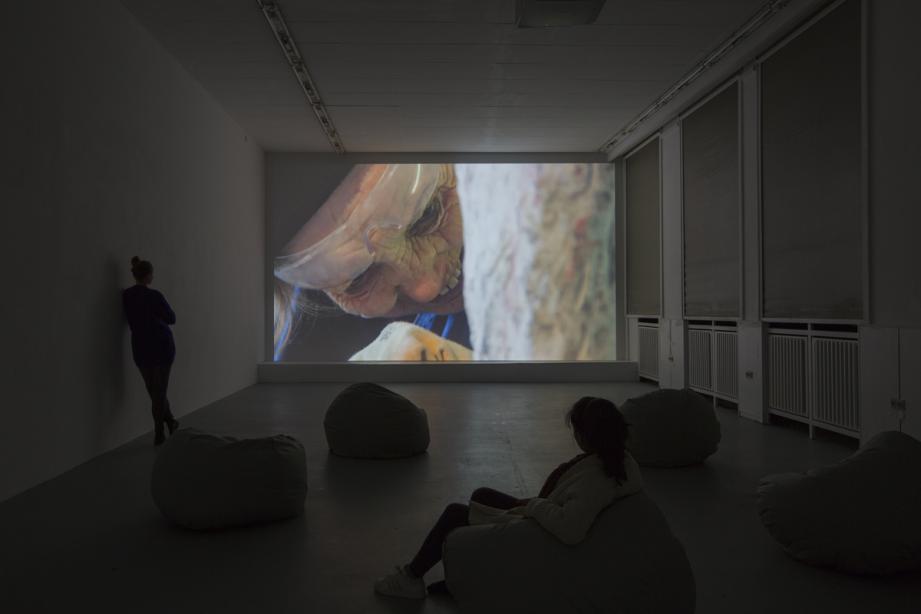 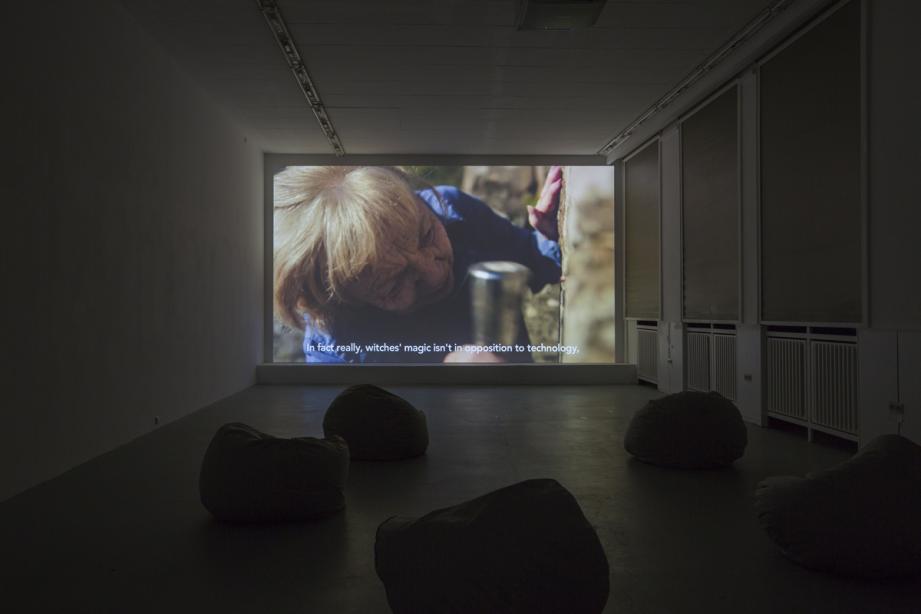 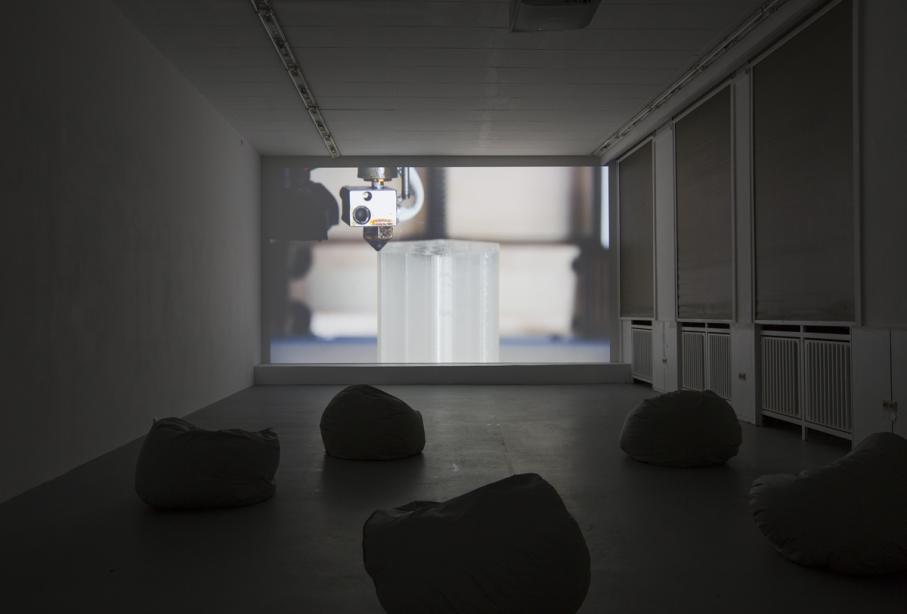 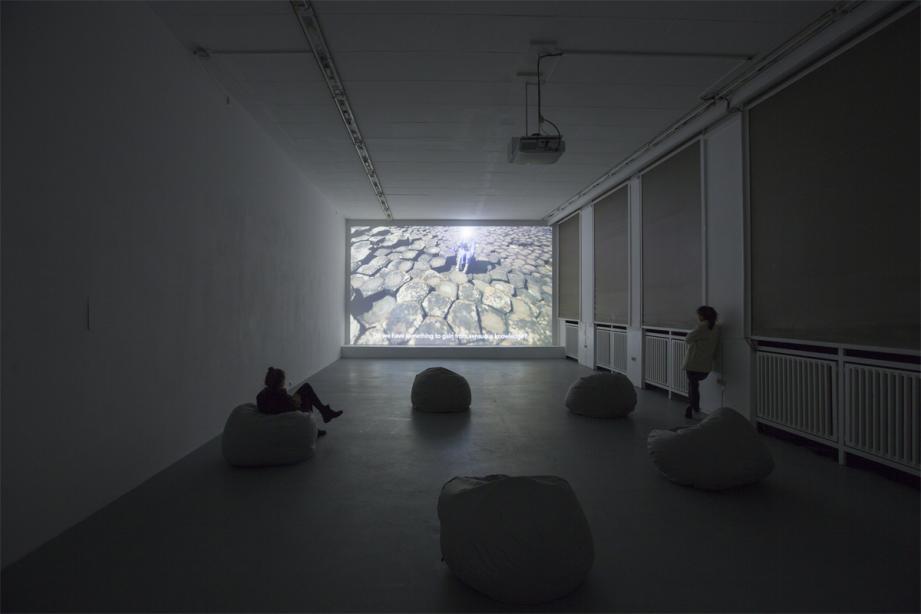 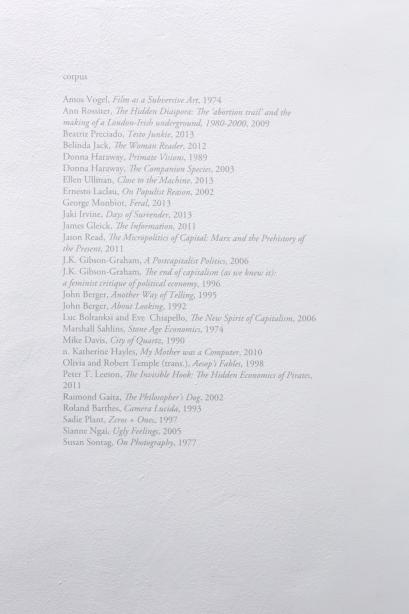 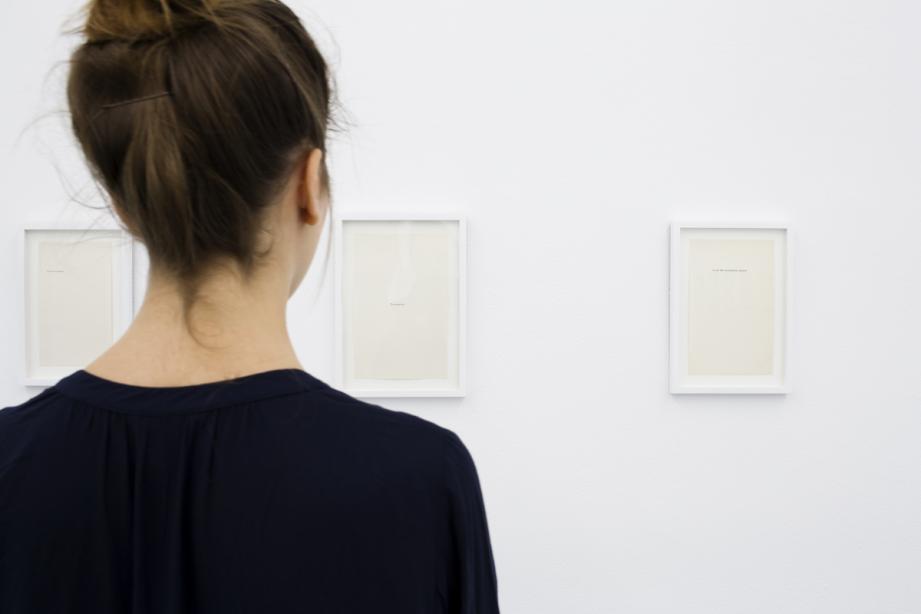 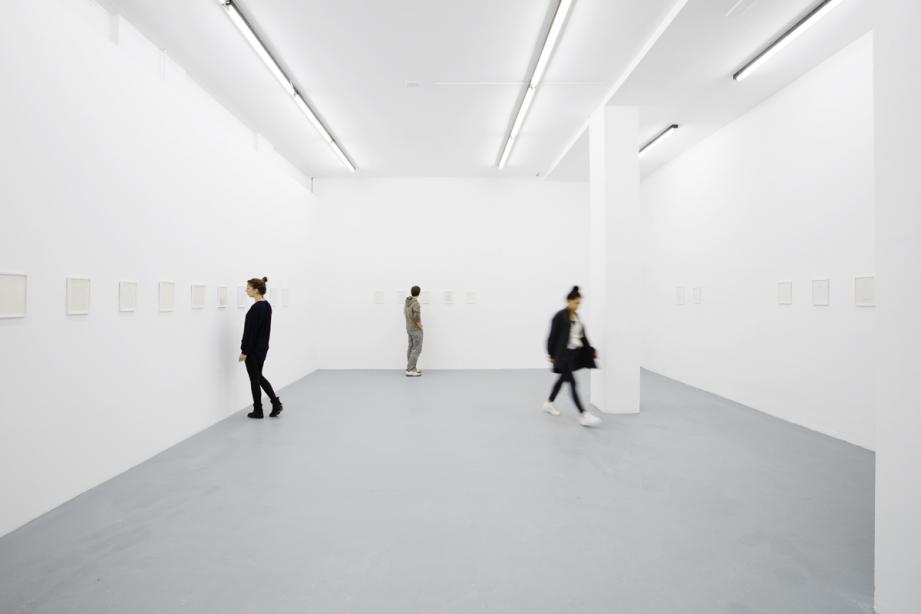 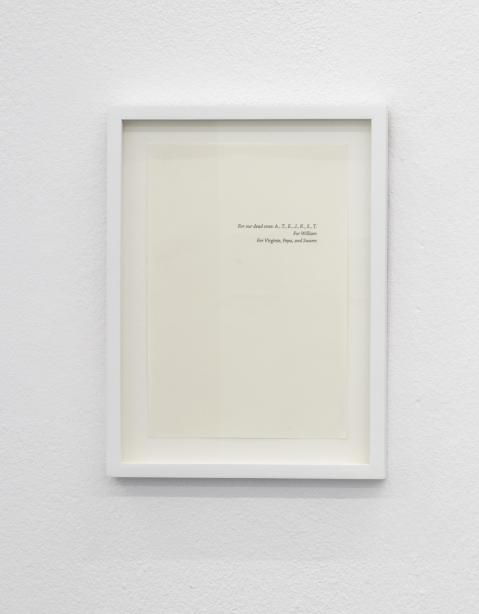 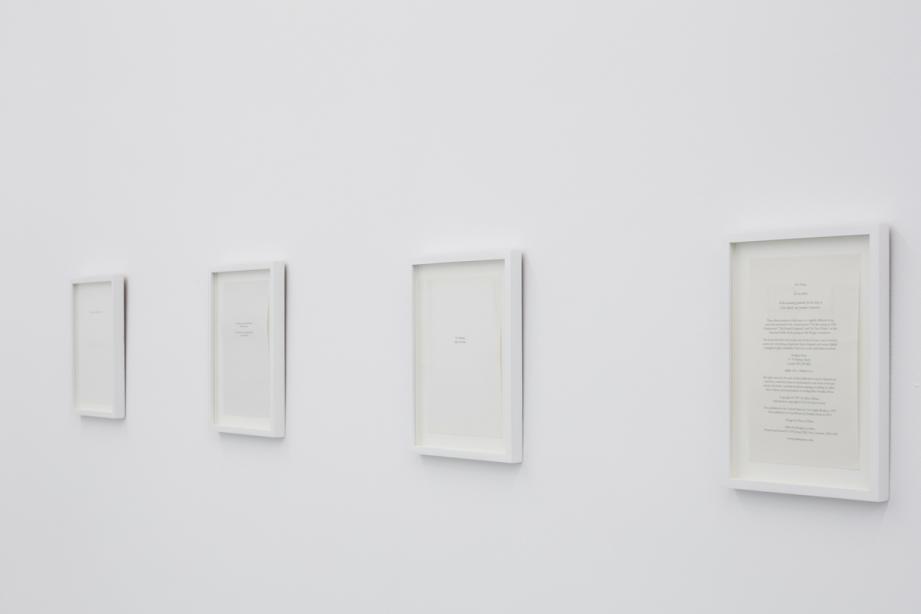 We are delighted to presenting the exhibition The Invisible Limb by Sarah Browne from september 19 to november 9, 2014.

Central to the exhibition is a newly commissioned film, also titled The Invisible Limb. The third in a series of works that address issues of gendered labour and representation, this latest film is partly addressed to deceased Frankfurt artist Charlotte Posenenske, renowned both for her rigorous artistic oeuvre and her eventual cessation of art production in favour of practising sociology, focusing on the study of wage labour conditions and factory processes.Browne is working with another sculptor of Posenenske’s generation, born in the same year in fact; Irish stonecarver Cynthia Moran, with an entirely different political and artistic trajectory. The film stages a series of unlikely correspondences through sculptural objects and ideas of mimesis, technology and the magic of apparently costless production.