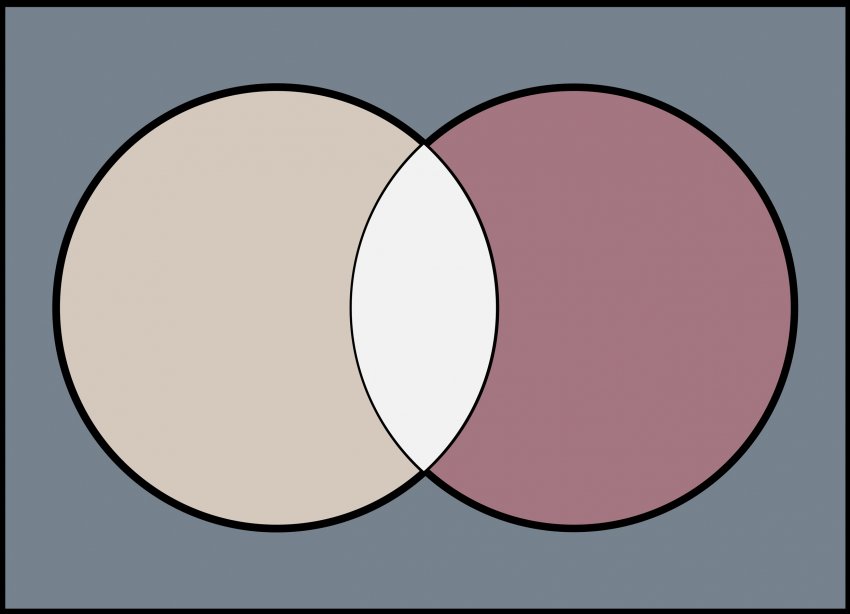 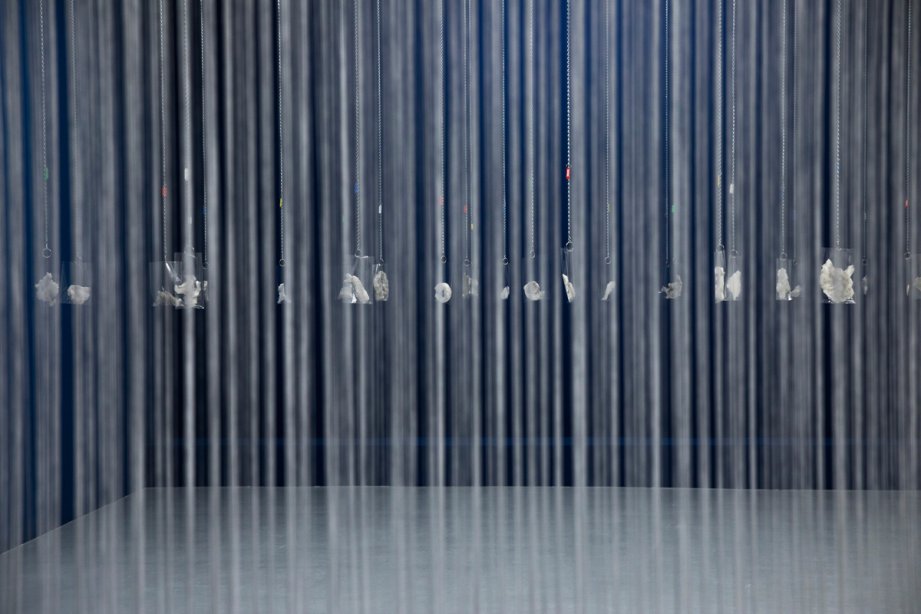 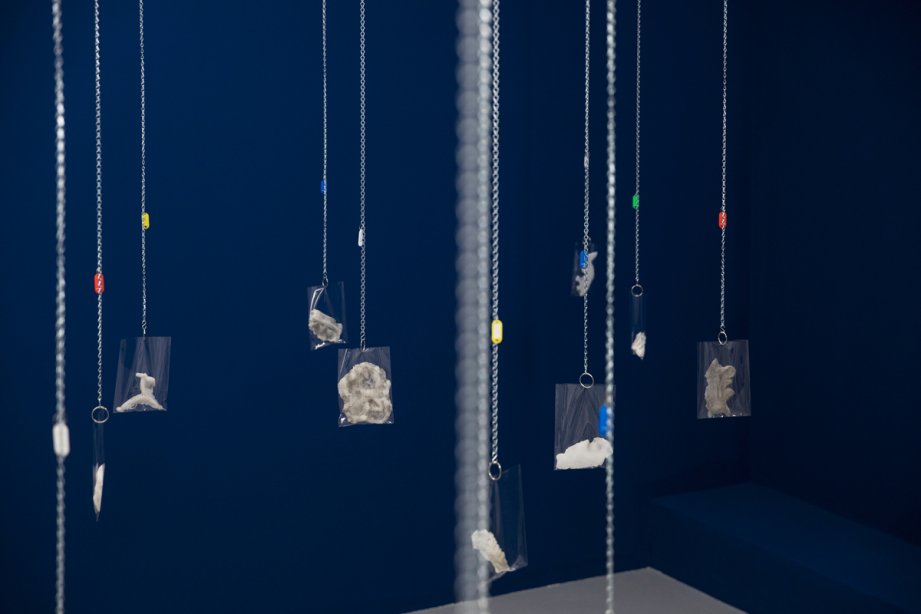 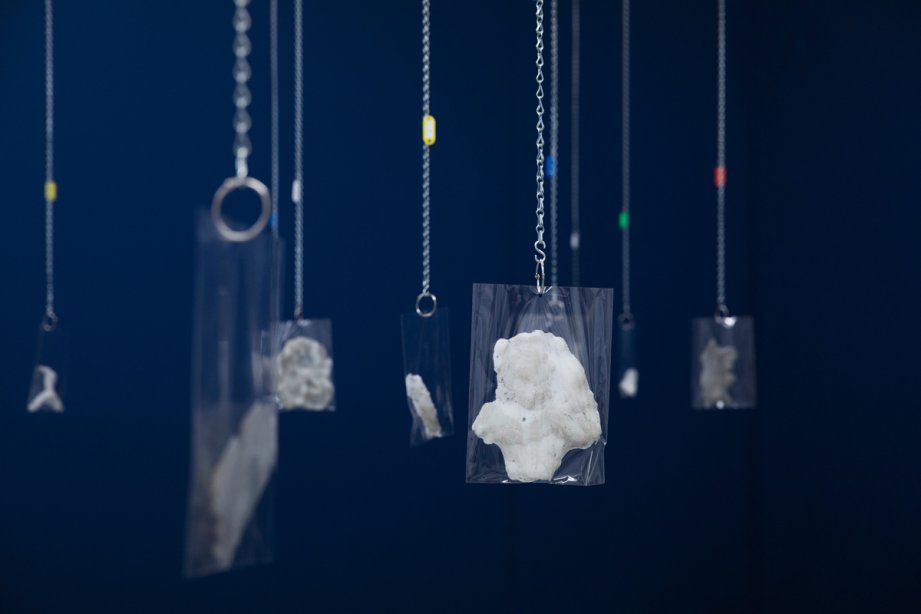 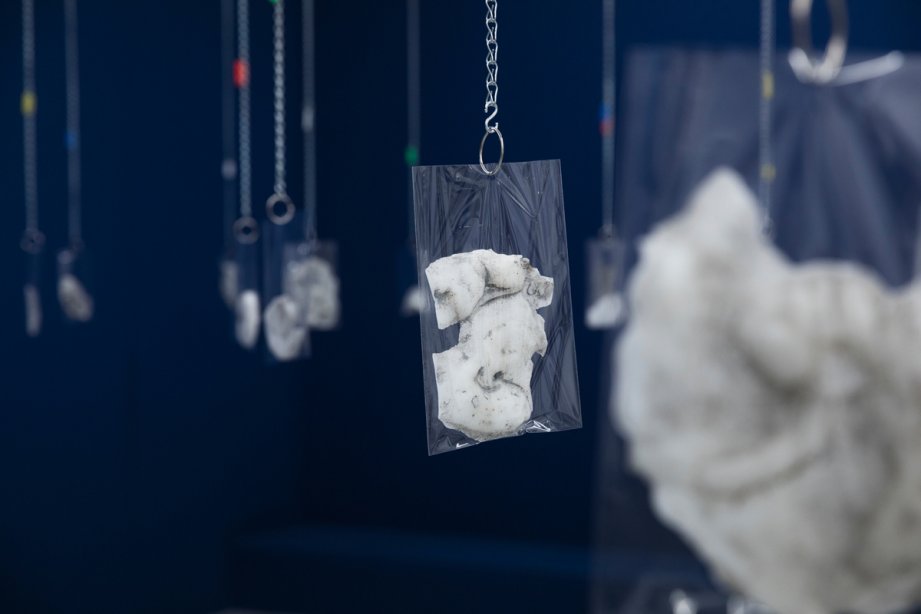 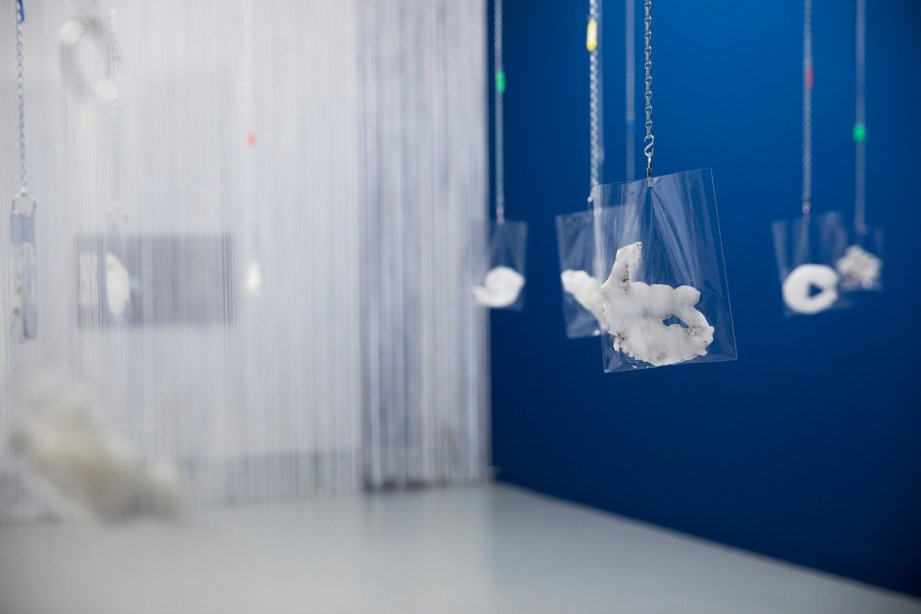 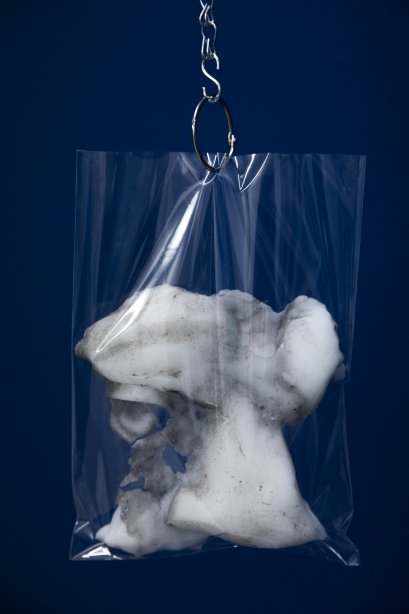 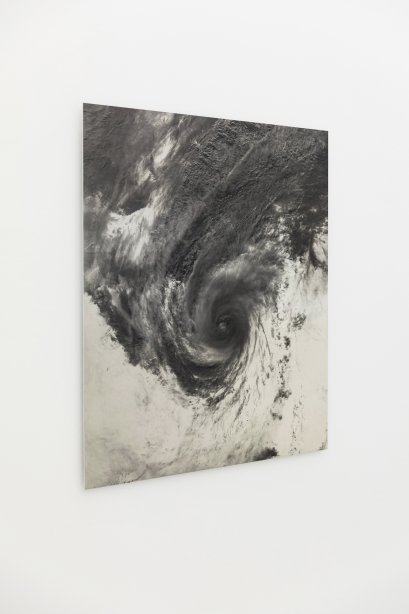 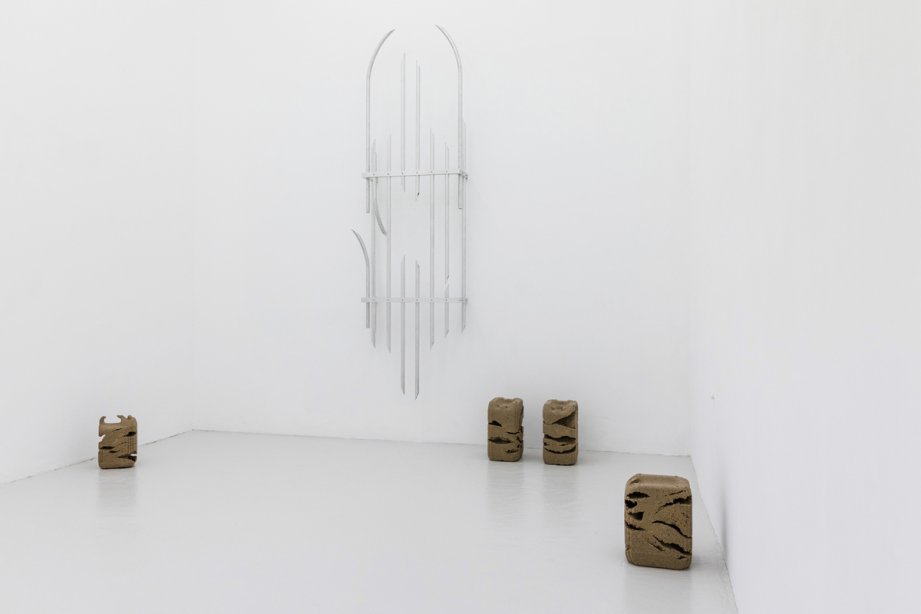 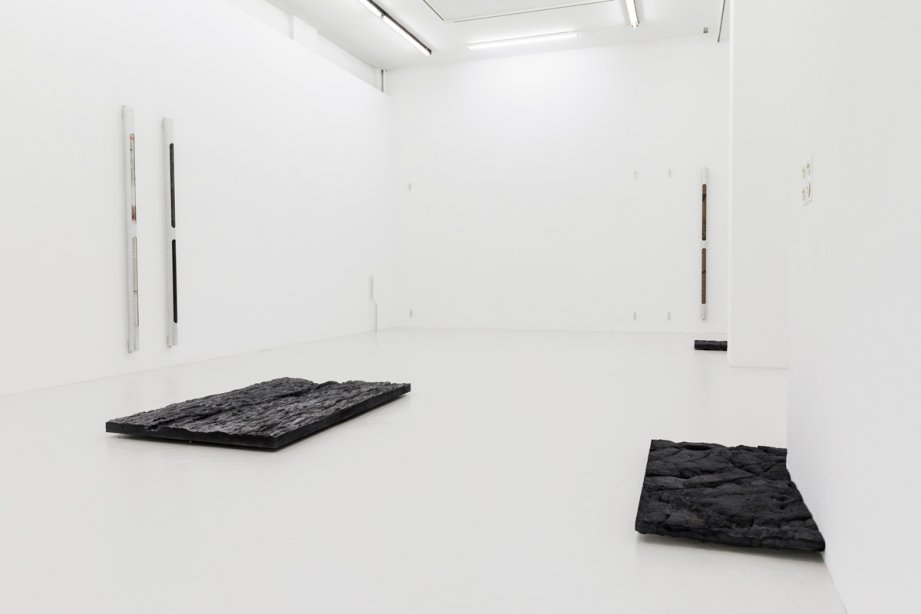 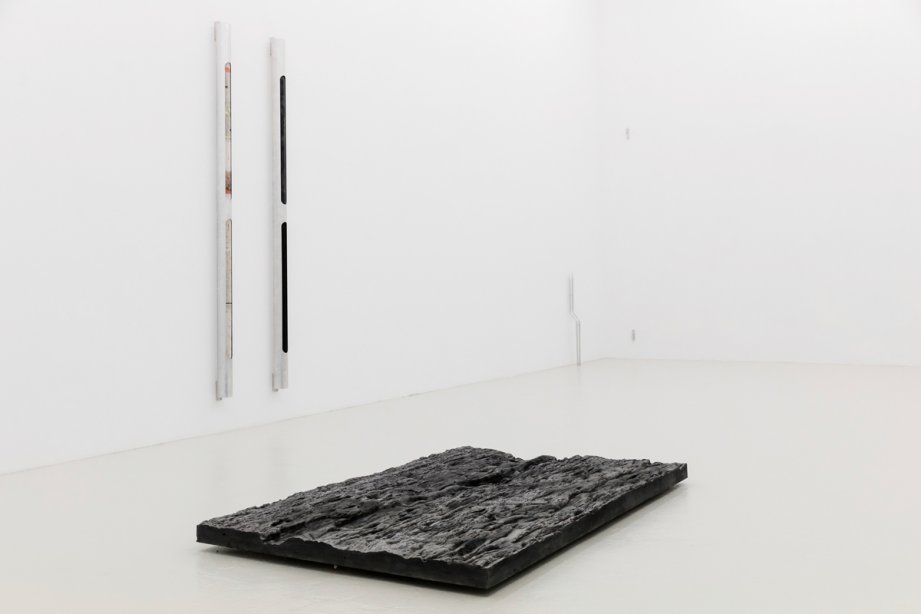 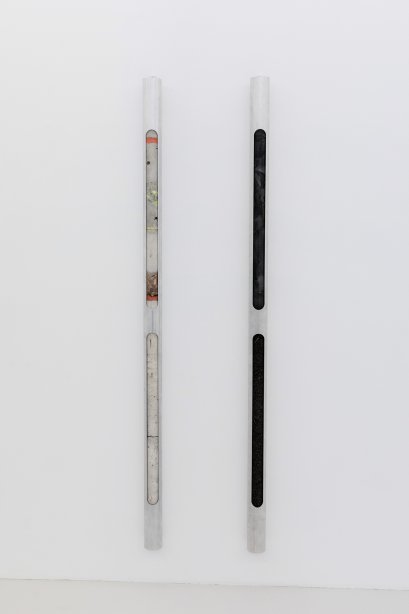 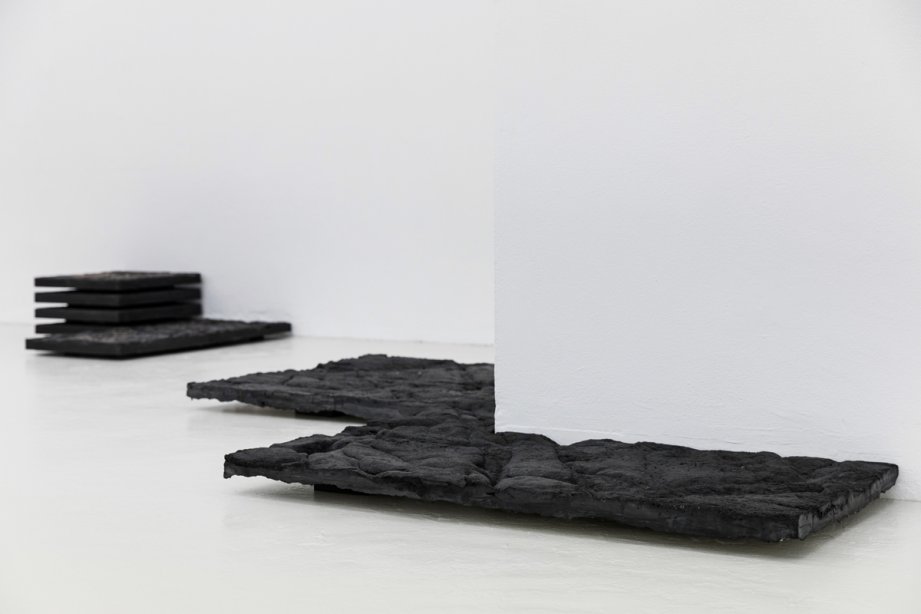 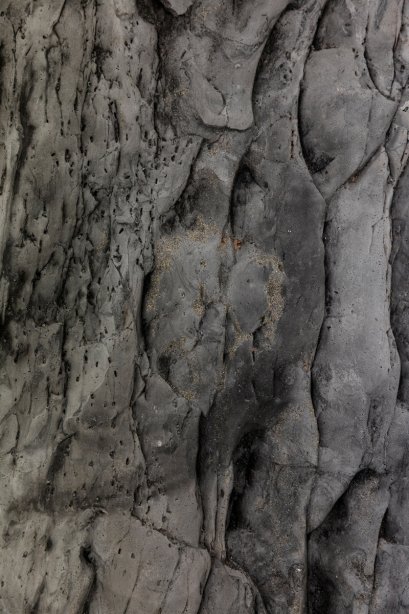 The three-month IEPA artist grant, a cooperation between basis and NEKaTOENEa, is offered annually. Its aim is to promote exchange in the field of art between the partner regions of Nouvelle-Aquitaine in France and the German Federal State of Hesse. On view in the exhibition are works produced during the residency by the IEPA scholarship holders of 2019 Pauline Castra and Dennis Siering.

In her sculptural practice Pauline Castra deals with cultural objects that surround us but have been neglected, as well as with their history and temporality. Within this "archaeology of everyday life", the revival as well as the preservation of forgotten forms and fragments are particularly central. As part of her fellowship in Frankfurt, the French artist negotiated the question of the extent to which objects can be seen and archived without their physical presence. In doing so, she creates indirect testimonies of fragments that rest in partly hidden, partly inconspicuous places in Frankfurt and served as a starting point for her artistic exploration on site.

In his installative works, Dennis Siering deals with the relationship between man and nature. In particular, the question of a perpetual cultivation of nature by man plays a central role, which he puts up for discussion through the visual connection of a technoid aesthetic with supposedly natural impressions and their juxtaposition. In his installation "No Maps for These Territories" (2018 - 2020), reef casts and bent aluminium tubes form an abstract cartographic system in which the organic and the inorganic are brought together. During his three-month residency in Hendaye, Siering developed this work further, which is expanded by adding an additional climatic zone and its local geological peculiarities by means of on-site moulding of parts of the Basque coast.

This exchange occurs in the context of the partnership between the German Federal State of Hesse and the French region of Nouvelle-Aquitaine.

a project supported by the convention for the visual arts sector