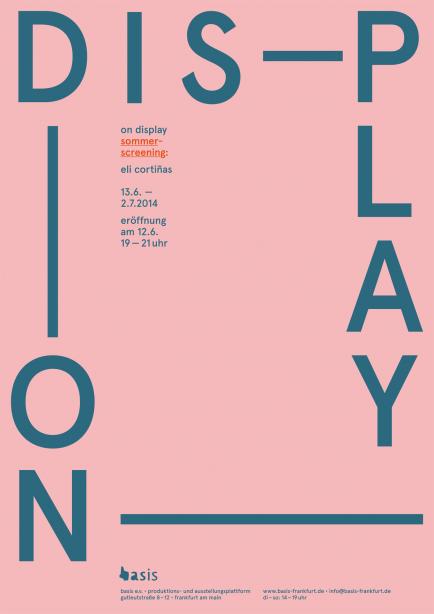 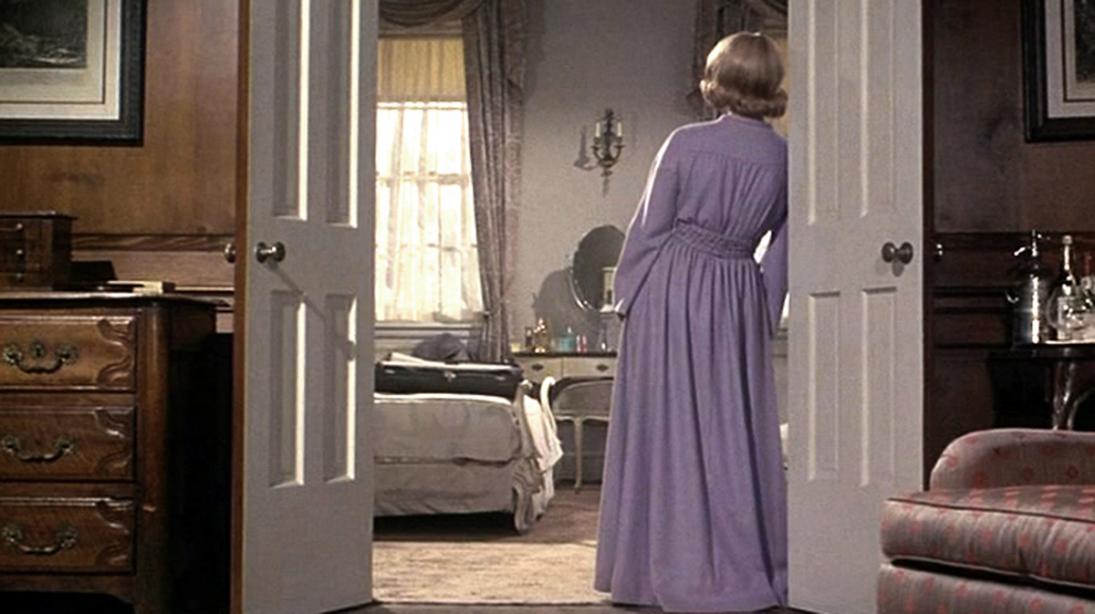 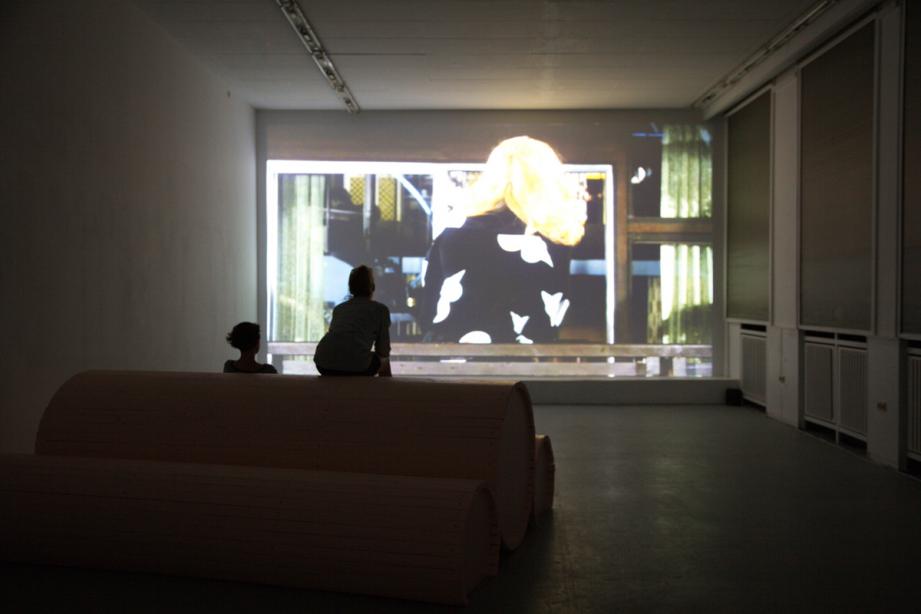 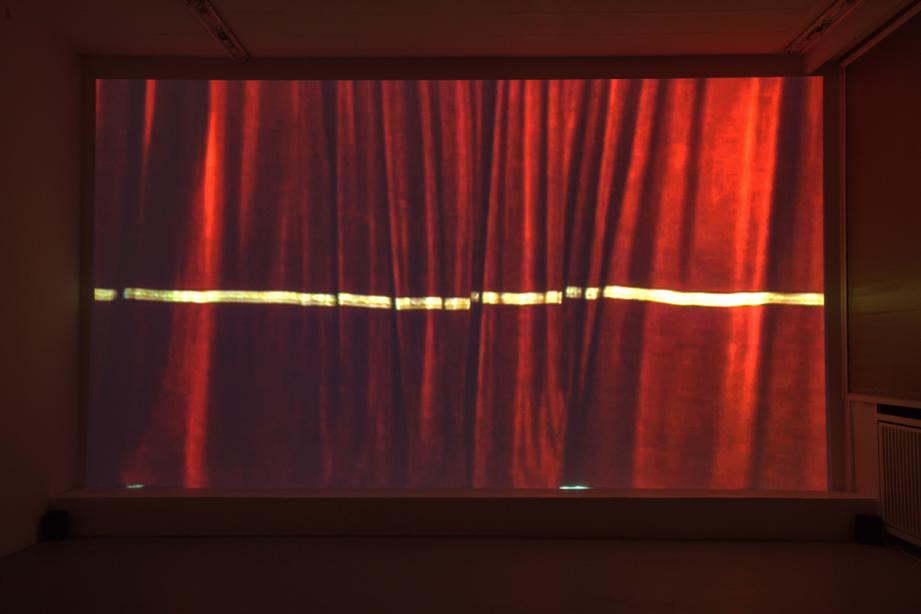 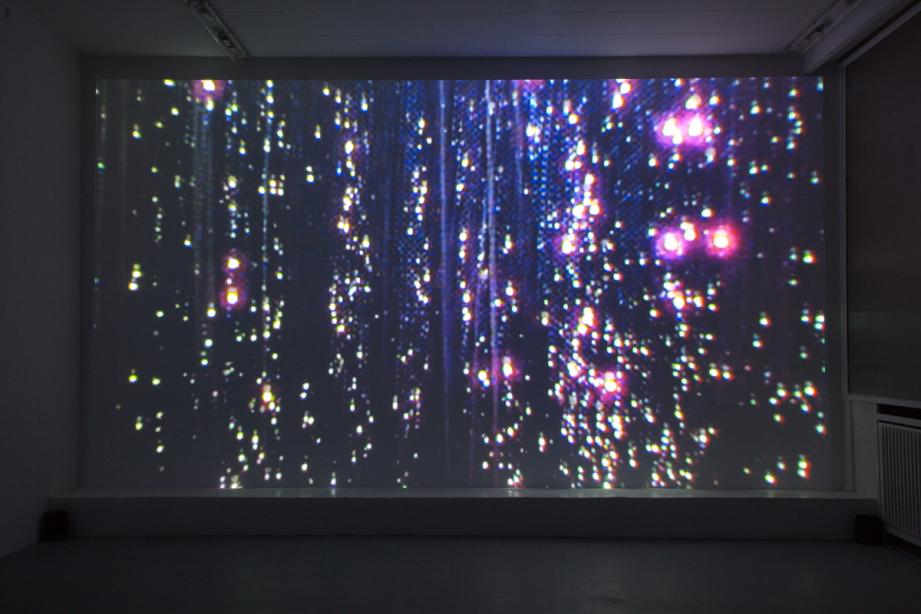 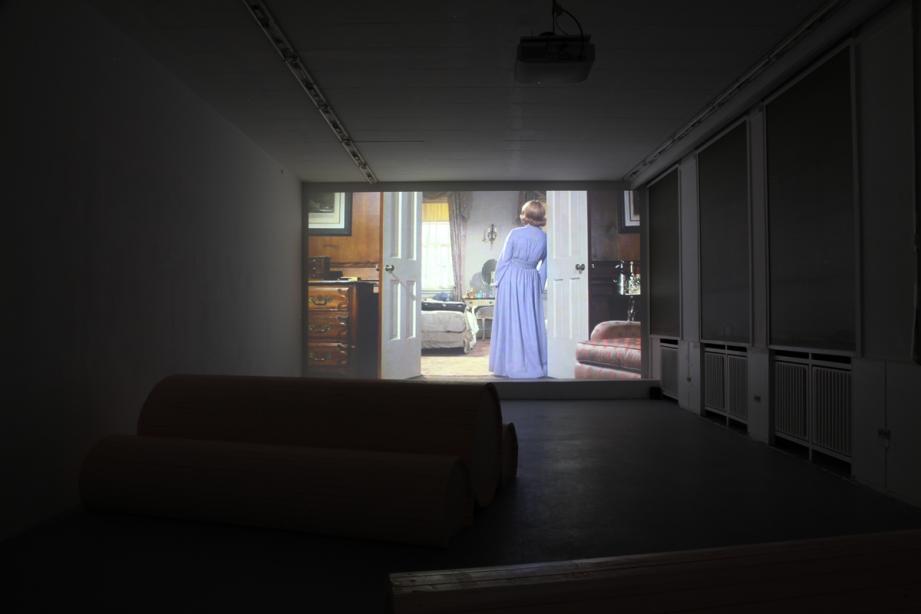 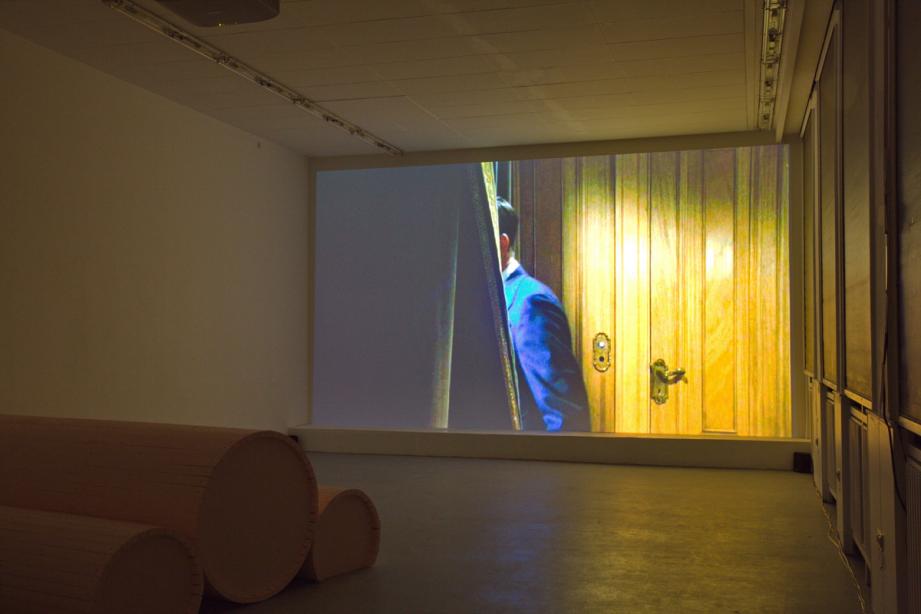 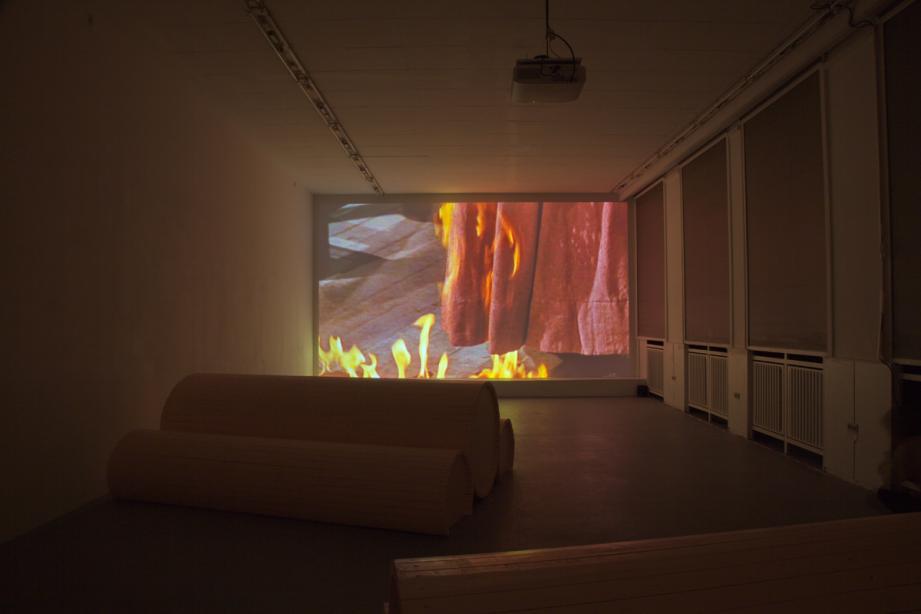 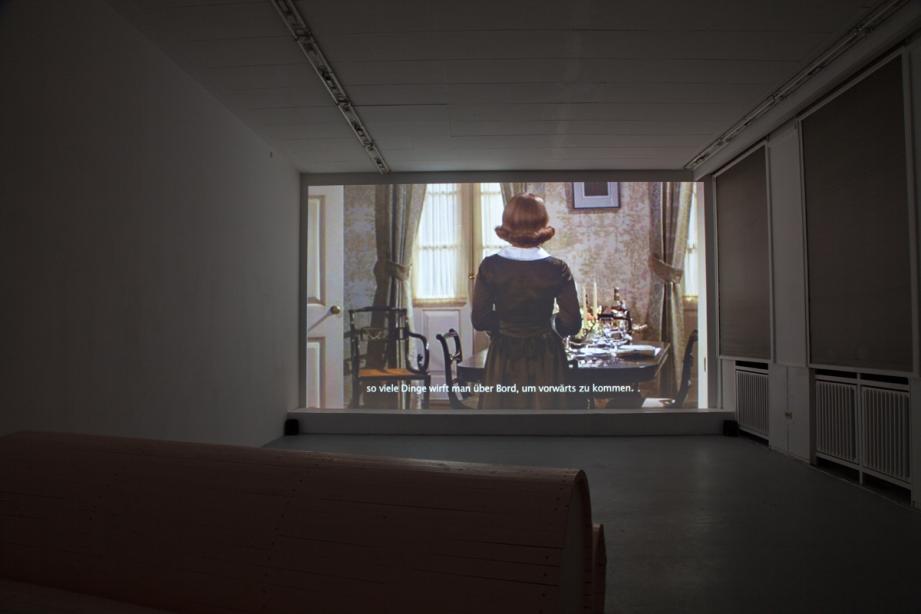 In the context of our on display summer program we are looking forward very much to presenting three summer-screenings in June and July.
The first work we will be presenting is Confessions with an open curtain, 2011, by Eli Cortiñas, from June 13 to July 2. The opening is on June 12 at 7:00 pm .

In her film works Eli Cortiñas engages with the language of cinema, its structures and historicity, as well as with elements of pop culture. The artist is particularly interested in locating and revealing societal behavior patterns, structures, and role models in family, culture, religion and politics. Cortiñas uses montages techniques to rearrange and work on already existing material - mostly auteur films that were part of the artist’s filmic socialization - thus detaching the found material from its original meanings and overwriting it with new contexts and new statements.

In Confessions with an open curtain the artist’s subjects are the construction of female identity and the staging of film. The curtain - an object that has always been associated with beginning, but also with veiling and hiding - becomes the central and, through its physical presence, dominating element. The blond women standing behind and in front of the curtain with their backs to the viewer, on the other hand, merge in an anonymized uniformity. The expected continuation of the plot is interrupted by cuts and by the curtain, and the notion of inner freedom pales as constant repetition calls it in question.

The seating for the sommer-screening are designed by Levent Kunt.

on display is curated by Gislind Köhler.