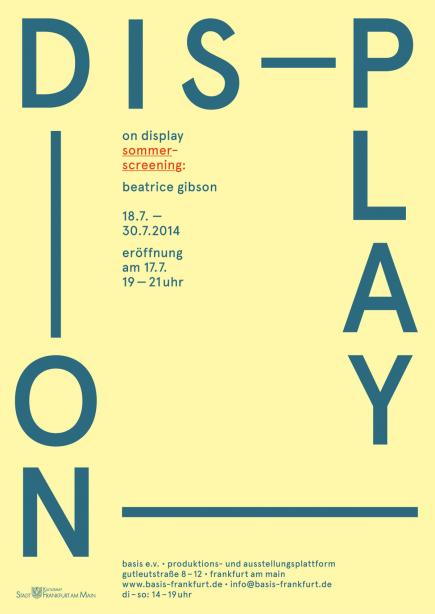 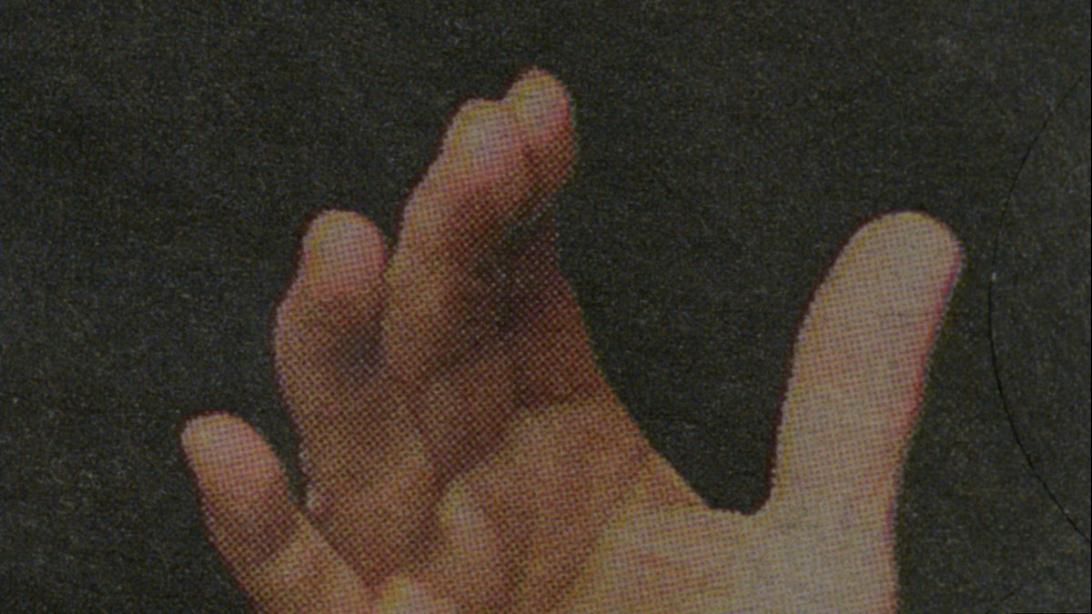 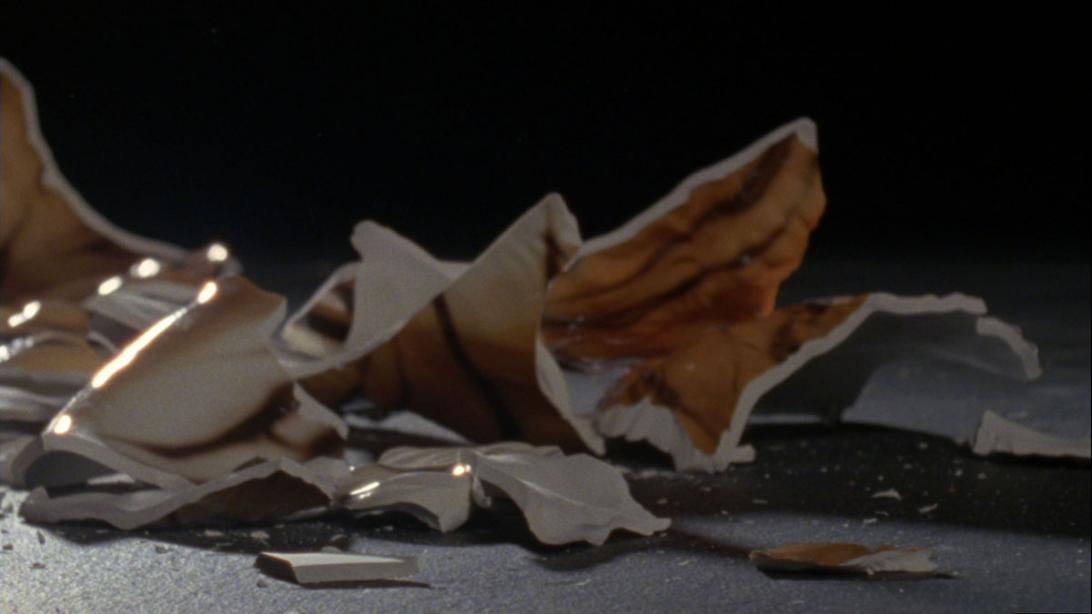 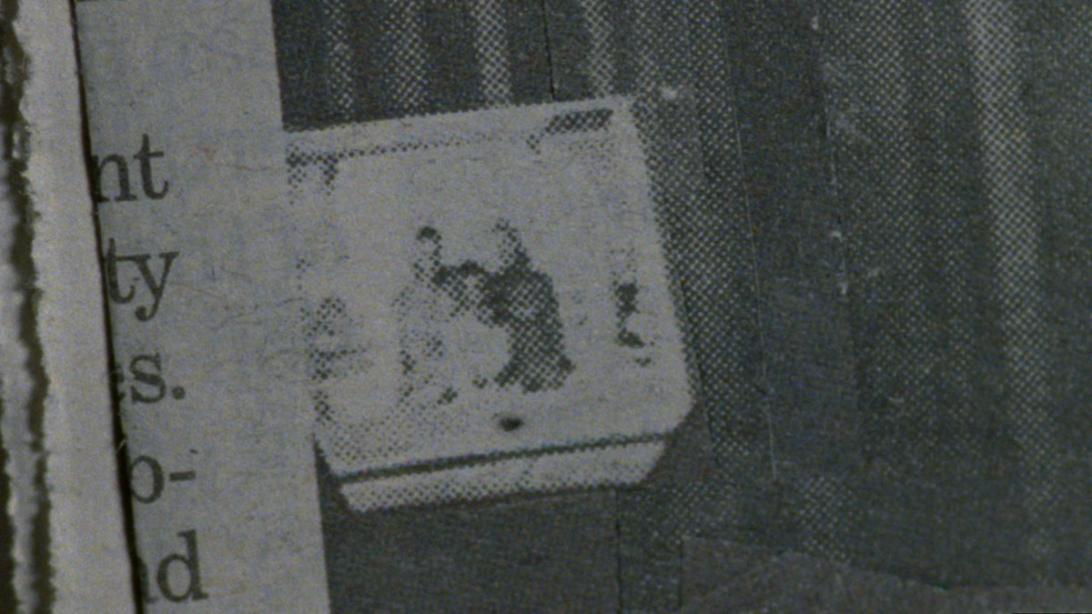 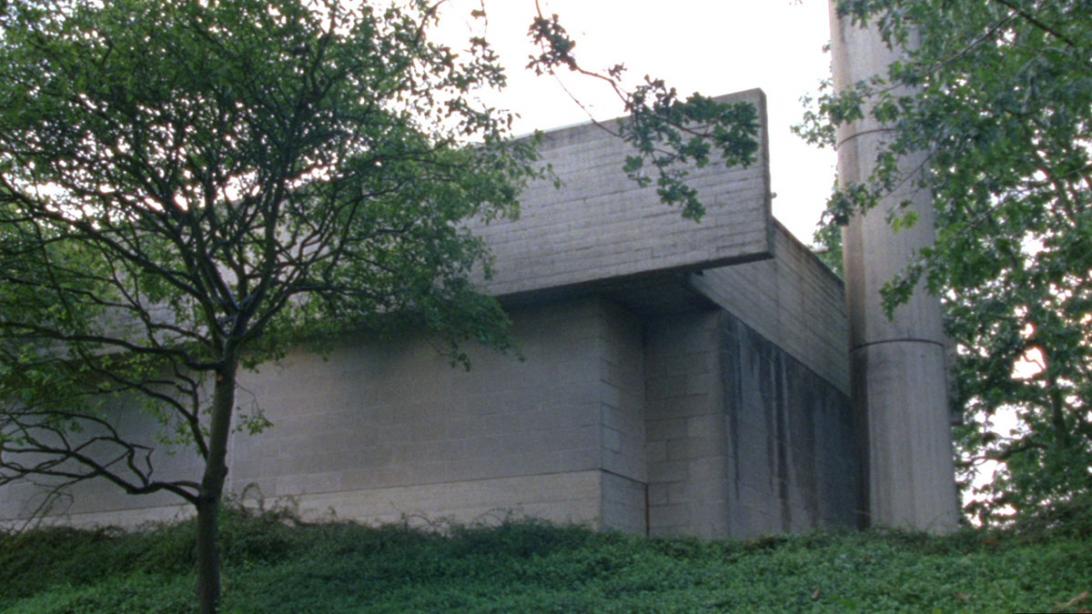 In the context of our on display summer program we are looking forward very much to presenting three summer-screenings in June and July. The third work we will be presenting is The Tiger's Mind, 2012, by Beatrice Gibson. The opening is on July 17 from 7:00 pm - 9:00 pm .

Investigating the utterances that form relations, Beatrice Gibson’s films explore voice, speech, collective production and the problems of their representation. Employing the score as a paradigm for their production, Gibson’s film scripts are developed through open ended compositional structures, that are, to varying degrees, given over to a collective apparatus. Subsequent material is then edited into a form of notation to be restaged. The resulting films, meticulous and formal portraits of exisiting landscapes and the voices that inhabit them, work to complicate notion of document.

The Tiger's Mind is an abstract crime thriller set against the backdrop of a brutalist villa. The camera wanders through the rooms of the villa and the surrounding forest, accompanied by music and voiceover. Six characters -  Tiger, Mind, Tree, Wind, Circle and a Girl called Amy -  battle one another for control of the film as it unfolds on screen. The film explores the relationships between these characters as they emerge and unfold: grappling, wrestling, and dreaming with one another. The Tiger's Mind was developed as part of a collective publishing project, initiated by Will Holder and Beatrice Gibson in 2010, and deploys Cornelius Cardew’s 1967 narrative score The Tiger’s Mind as a means for producing speech. The film's production elements were produced - employing the character-driven improvisational score - by Alex Waterman as Tree (foley), Jesse Ash as Wind (special effects), John Tilbury as Mind (soundtrack), Celine Condorelli as Tiger (props), Will Holder as Amy (narrator) and Beatrice Gibson as the Circle (author).

The film was co-commissioned by The Showroom and CAC Brétigny supported by Fluxus and produced in partnership with Index - The Swedish Contemporary Art Foundation, Stockholm.

on display is curated by Gislind Köhler