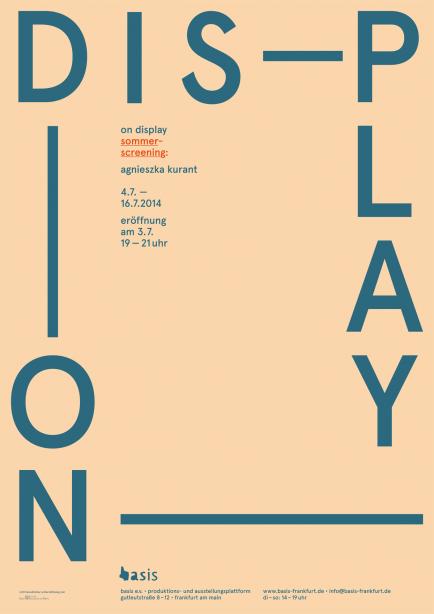 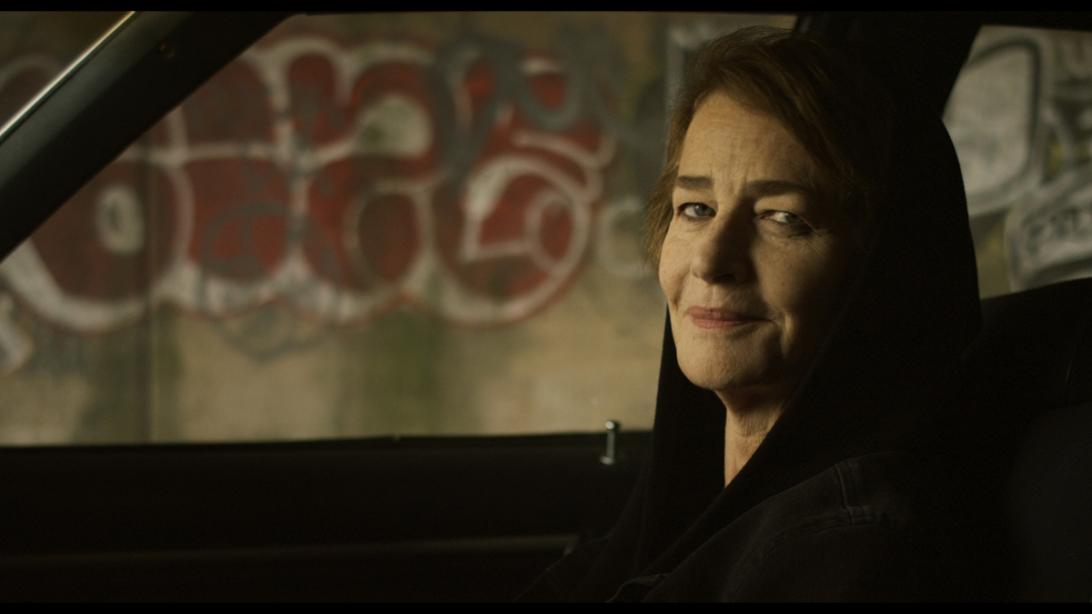 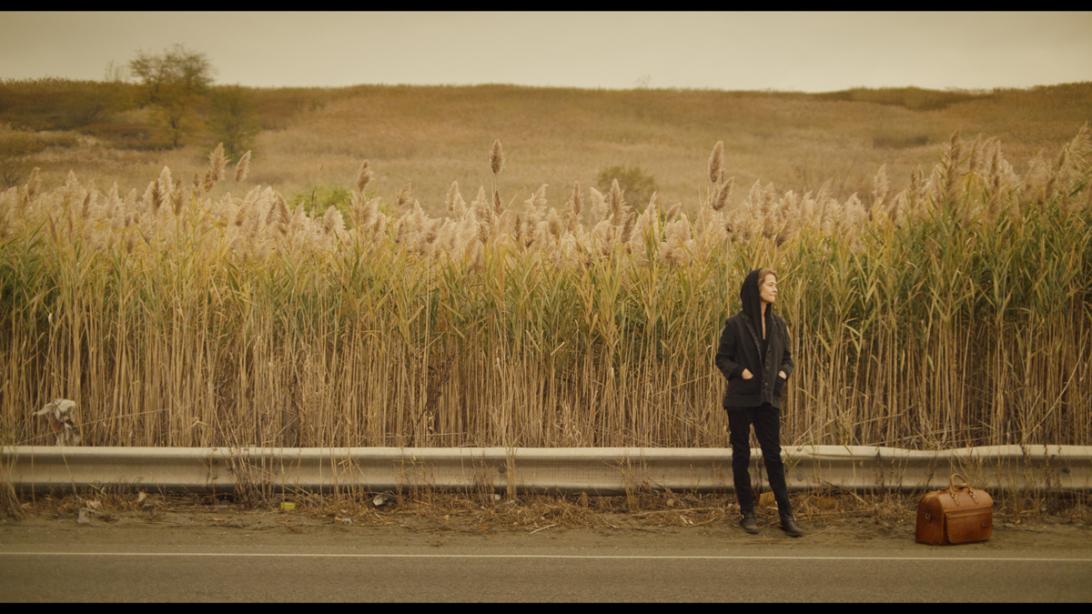 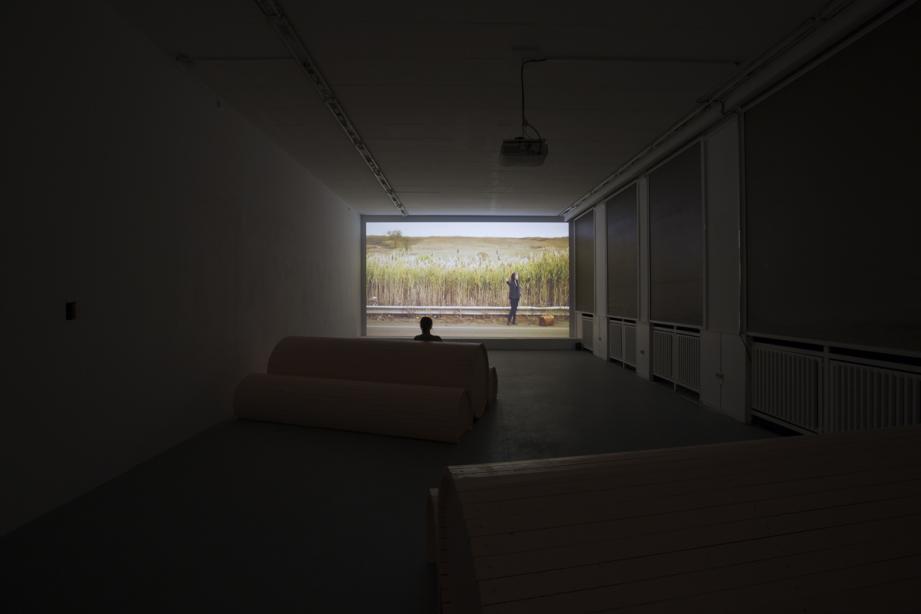 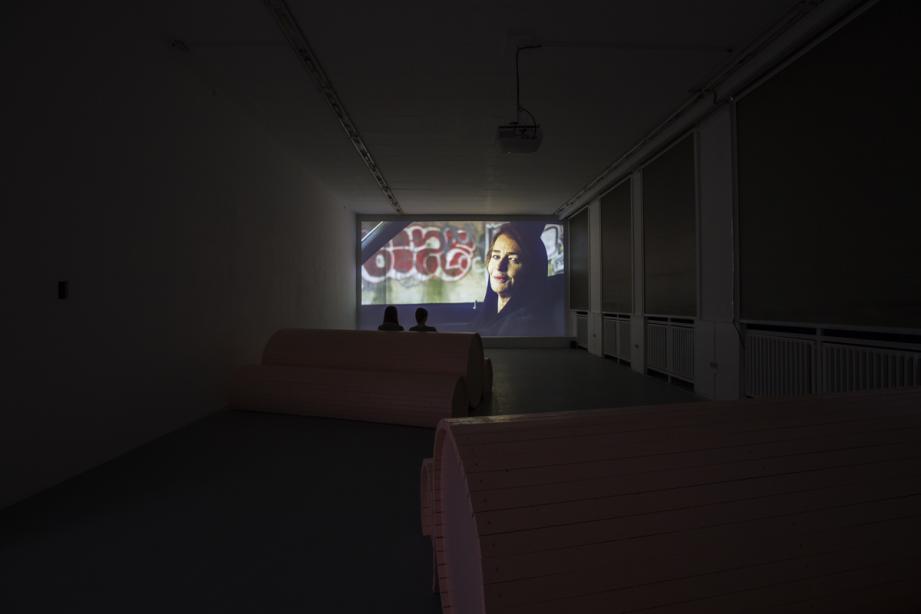 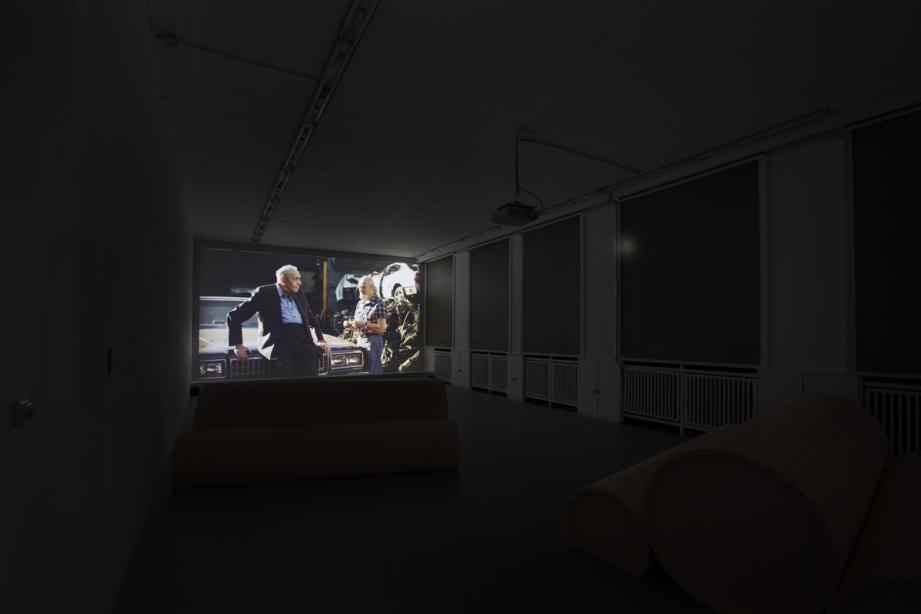 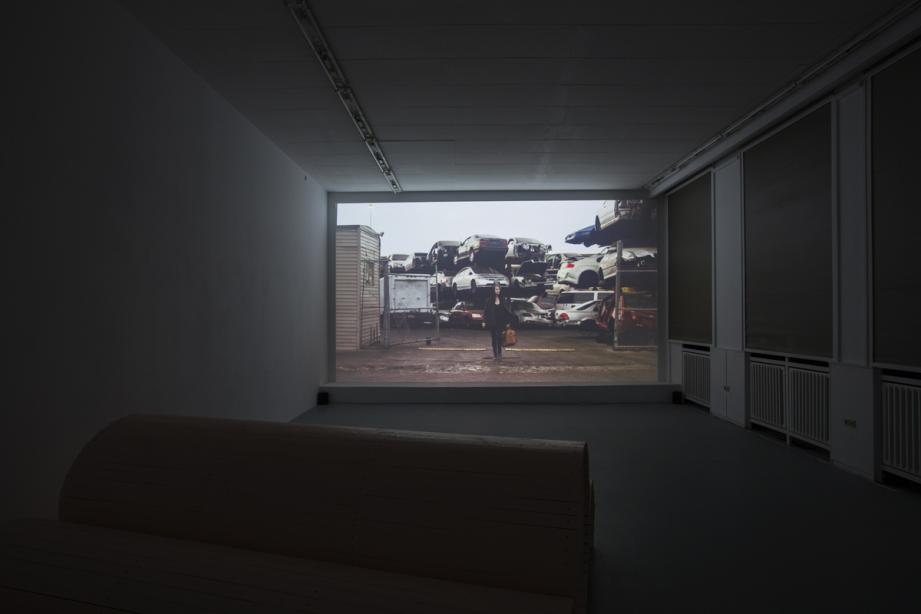 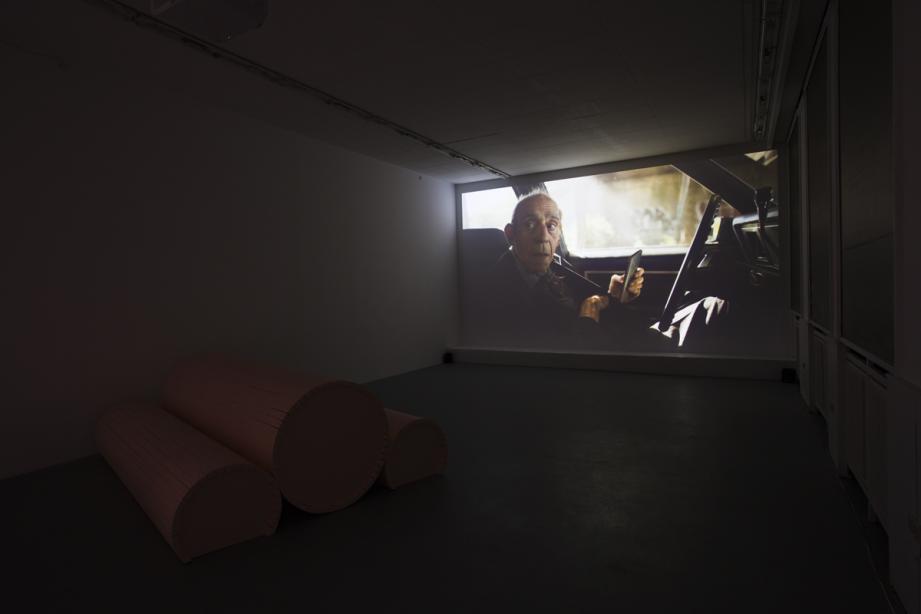 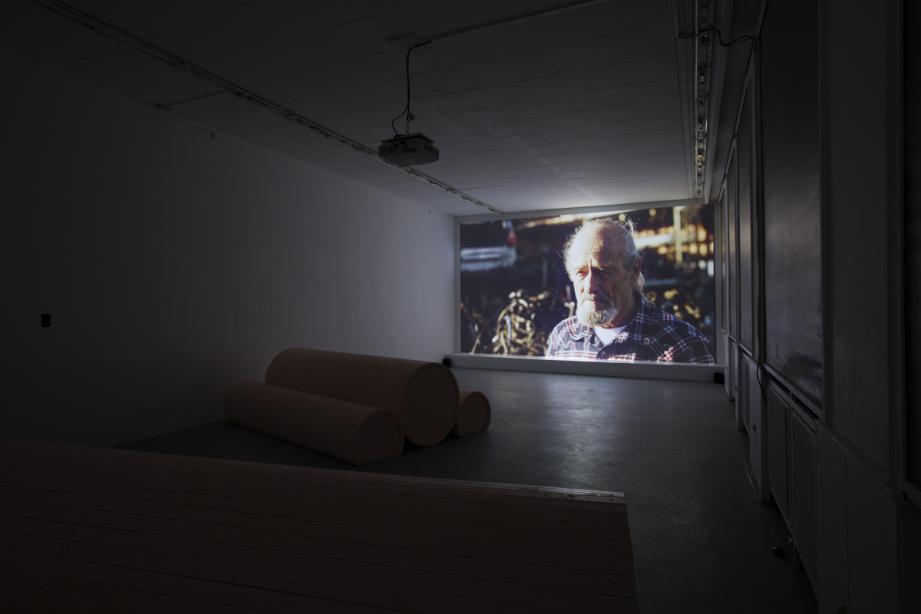 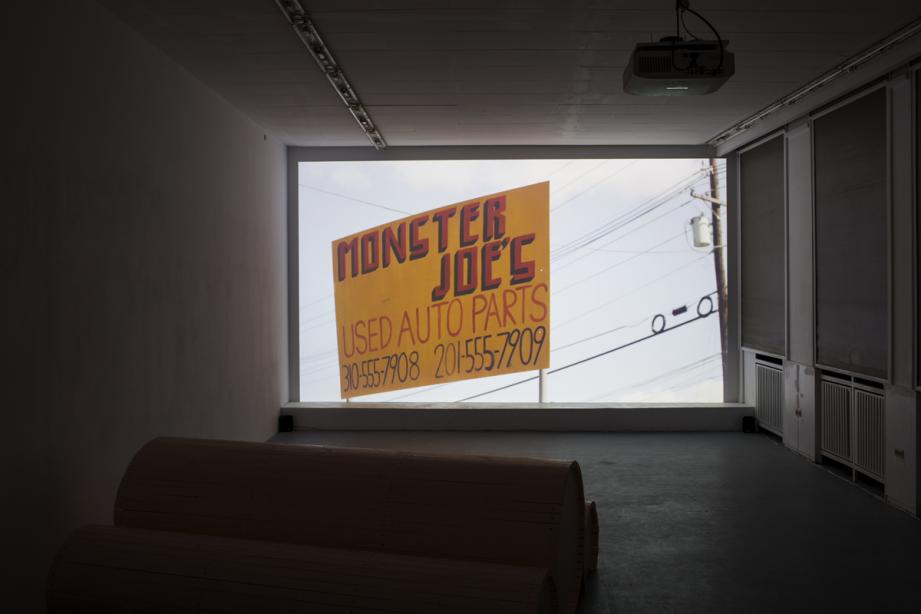 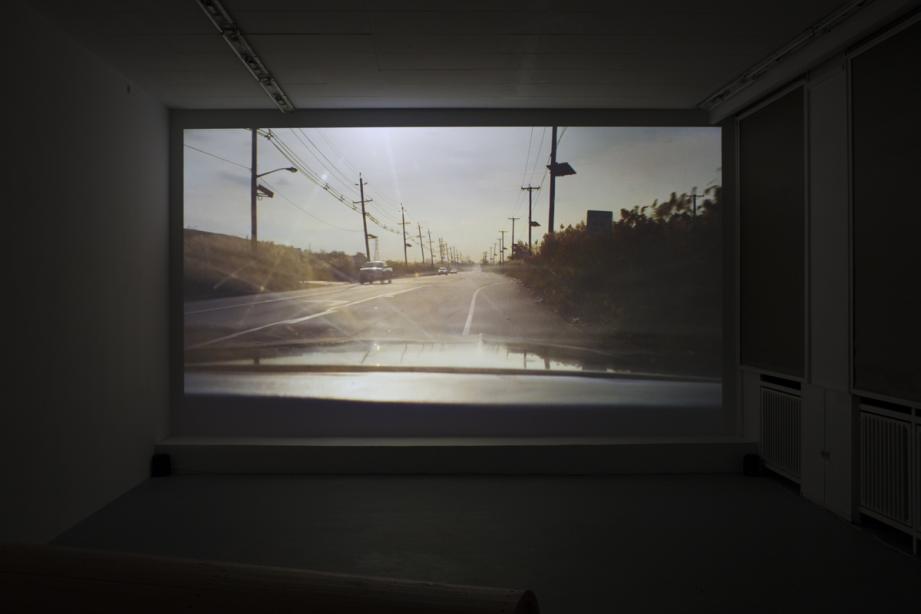 In the context of our on display summer program we are looking forward very much to presenting three summer-screenings in June and July. The second work we will be presenting is Cutaways, 2013, by Agnieszka Kurant. The opening is on July 3 at 7:00 pm .

Agnieszka Kurant is interested in imaginary and immaterial structures and their—for the most part indiscernible and unconscious—effect on reality. Fictions, rumors, and phantoms define and are interwoven with economic and social processes and so construct our understanding of reality. In her works the concept artist analyzes the hybrid and changeable status of objects in their relationships to value, aura, authorship, production, and possession. By considering processes such as editing, collective intelligence, consciousness, and immaterial work as aesthetic and political acts, she lends invisible elements and determining factors new visibility. The “unknown unknown” and gaps in logic are highlighted and extend the relation of reality and fiction as well as how they are understood.

In Cutaways, a collaboration with the Oscar-winning film editor Walter Murch, three movie characters come together who, in the final cuts, were edited out of the plots of three well-known movies: the actress Charlotte Rampling in the role of the hitchhiker in Richard C. Sarafian’s Vanishing Point (1971), Abe Vigoda as lawyer and best friend of the protagonist Henry Caul in Francis Ford Coppola’s The Conversation (1974), and Dick Miller as the junkyard owner Monster Joe from Quentin Tarantino’s Pulp Fiction (1994). Kurant constructs a new narrative based on dialogue from the original scripts and casting of the characters. The characters, of whom no trace remains in the final versions, and who were cut for varying reasons, nevertheless contributed, despite their nonappearance, to originating and developing the plots of the final movies. By constructing a new set of events with the phantom characters and by letting us see these characters, the artist raises the question of a potentially alternative plot for the events in the movie. In addition to the issue of authorship (also connected with the right to the final cut), attention is shifted to the invisible process of editing or finishing and its influence on what ultimately will be the final version of the events in the movie.

The seating for the sommer-screenings are designed by Levent Kunt.

on display is curated by Gislind Köhler.