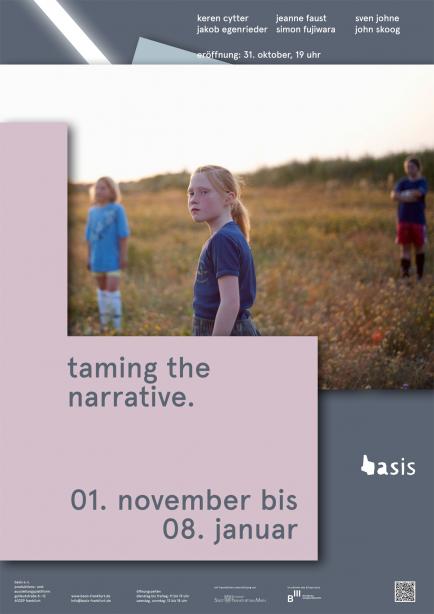 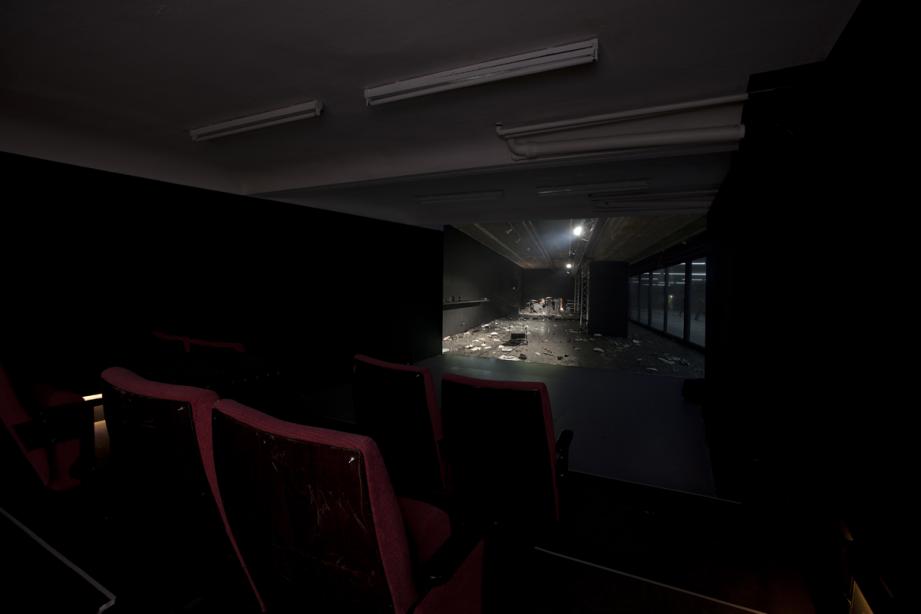 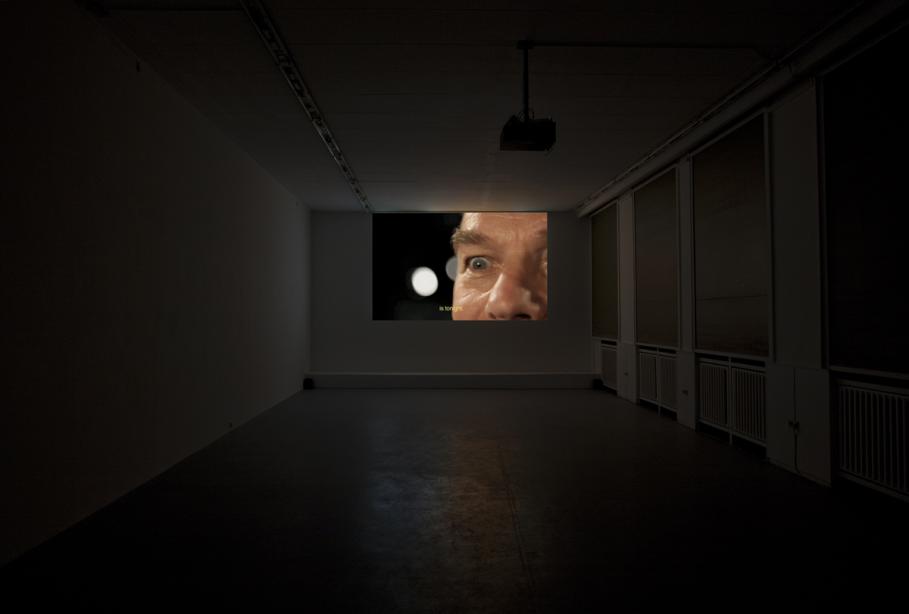 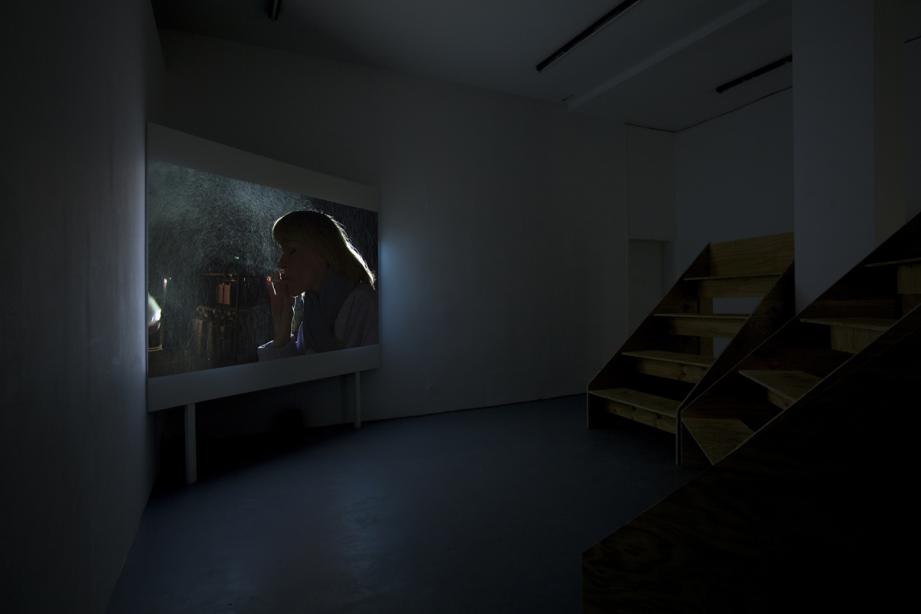 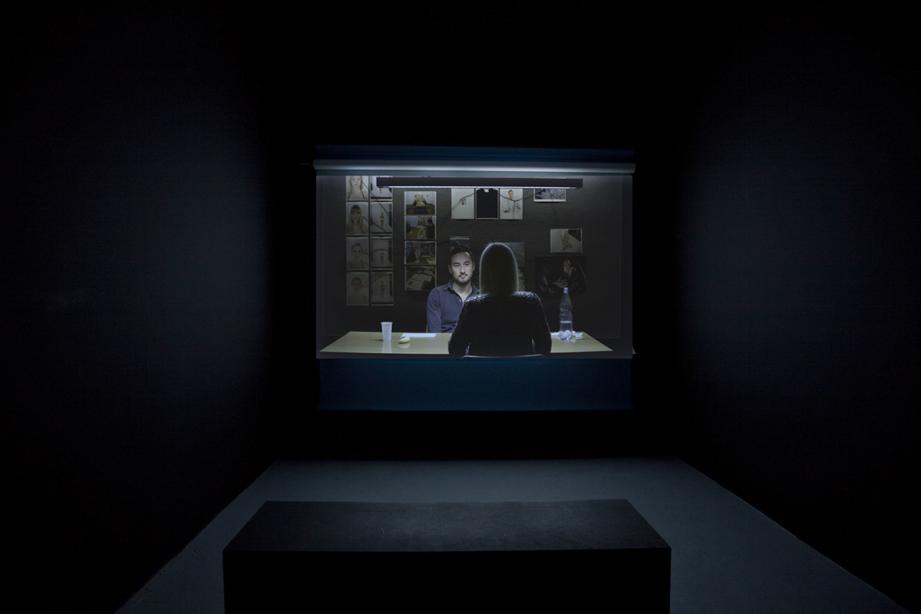 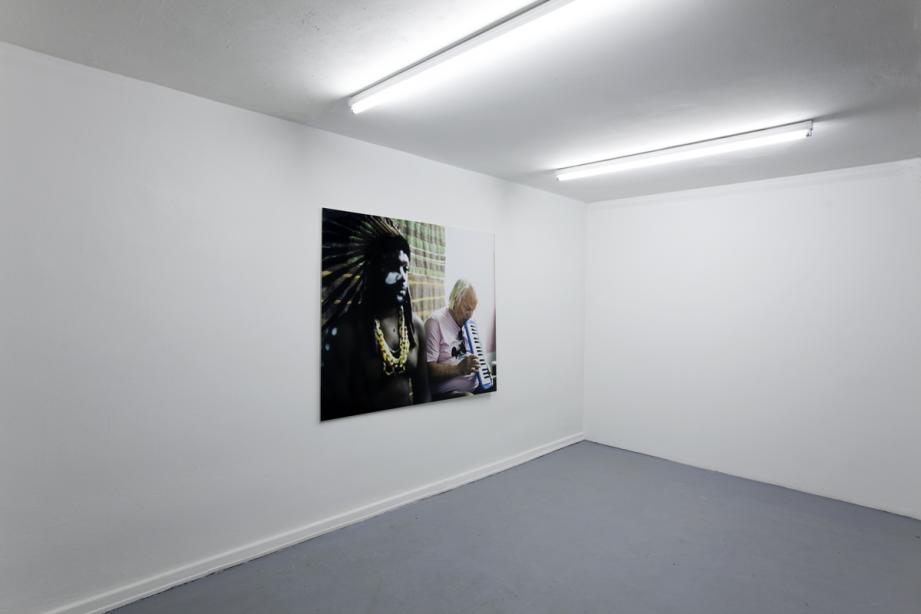 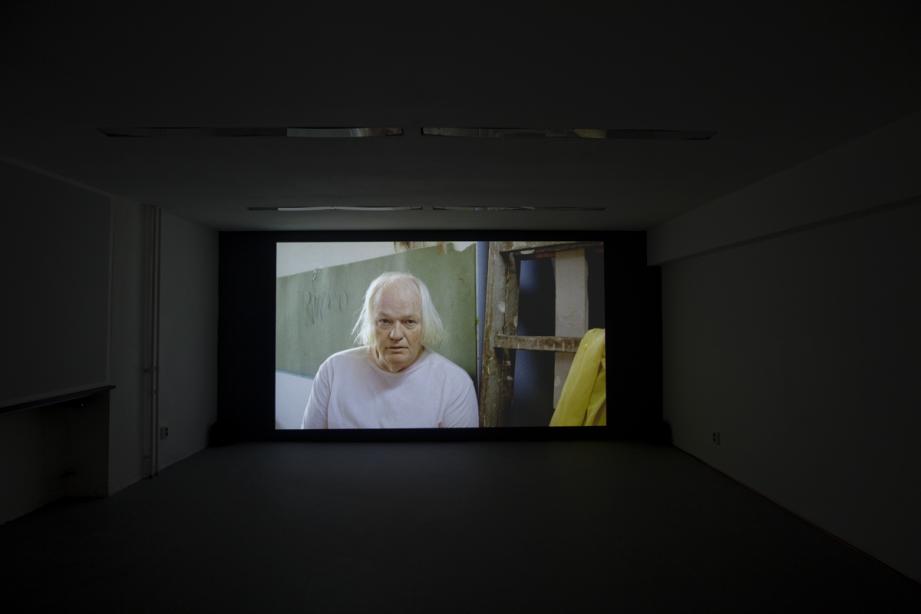 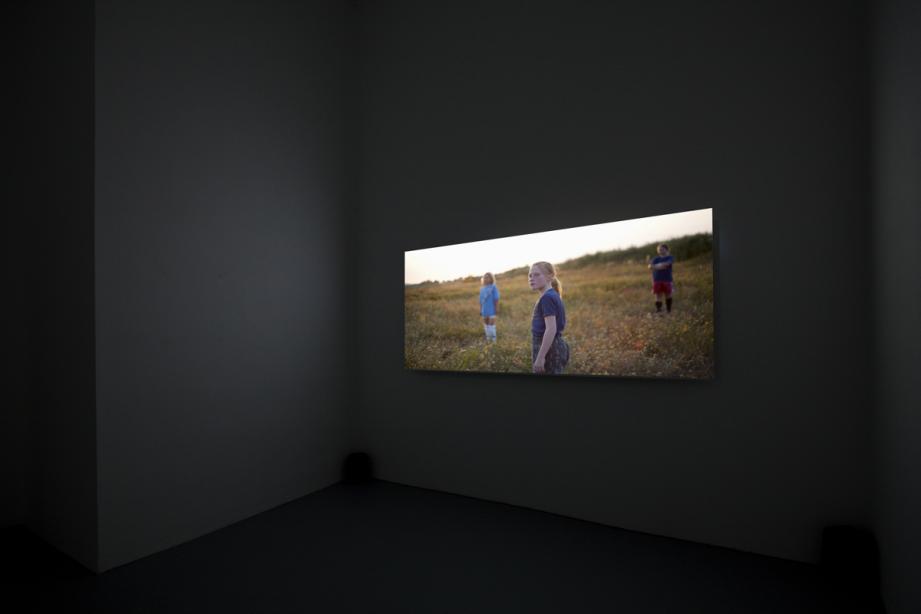 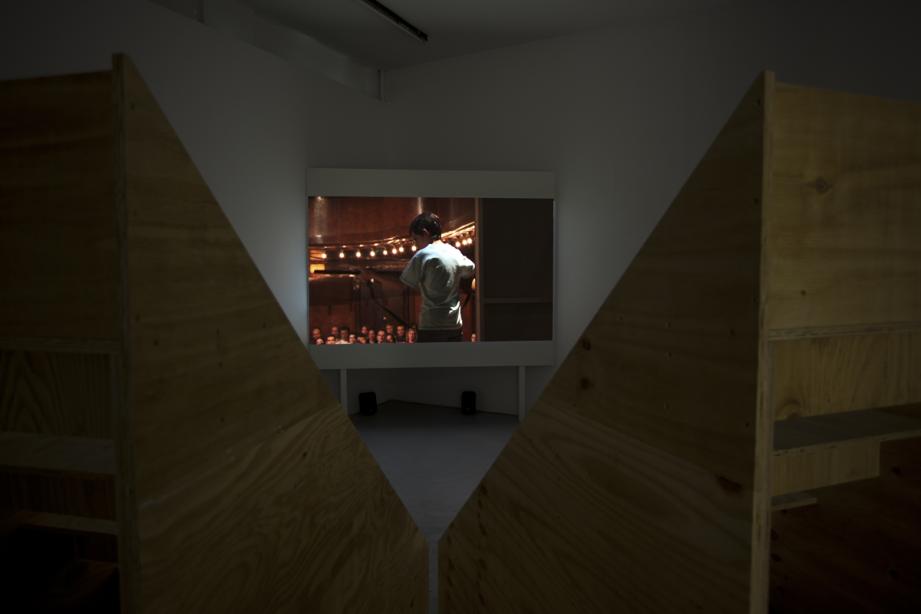 We are delighted to be presenting the exhibition Taming the Narrative with Keren Cytter, Jakob Egenrieder, Jeanne Faust, Simon Fujiwara, Sven Johne, and John Skoog from November 1, 2013, to January 8, 2014.

The noticeable increase of narrative aspects in art films in recent years has led to broad debate as to the distinguishing features and differences between films presented in the movie theater context and narrative film works explicitly located in the art context.

While experimental exploration of film as of the 1960s generally focused on its formal and thematic potential, in the 1990s interest turned increasingly to narrative approaches. In the context of contemporary artistic activity based on narrative models a growing interest in the critical examination of narrative plot structures and their logic is apparent. To bring out these tendencies, the exhibition Taming the Narrative shows current works and how they deal with narrative elements in artistic film works that subject narrative models to critical reflection, focusing attention on the concepts of deconstruction and compression.

The strategies with which contemporary treatments of narrative reflect fundamental issues in how we see and communicate our world are illustrated in the context of works by Keren Cytter, Jakob Egenrieder, Jeanne Faust, Simon Fujiwara, Sven Johne, and John Skoog. Reality and the experience of time and self are seen to be underlying parameters of lived reality, without any relation to the familiar or stereotypical mediating instantiations of popular narrative cinema.

In the context of B3 Parcours: