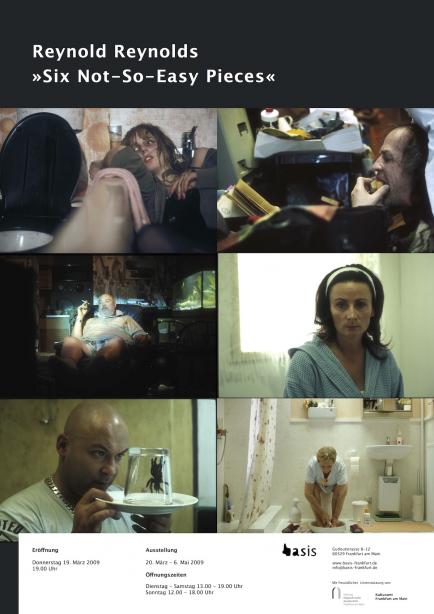 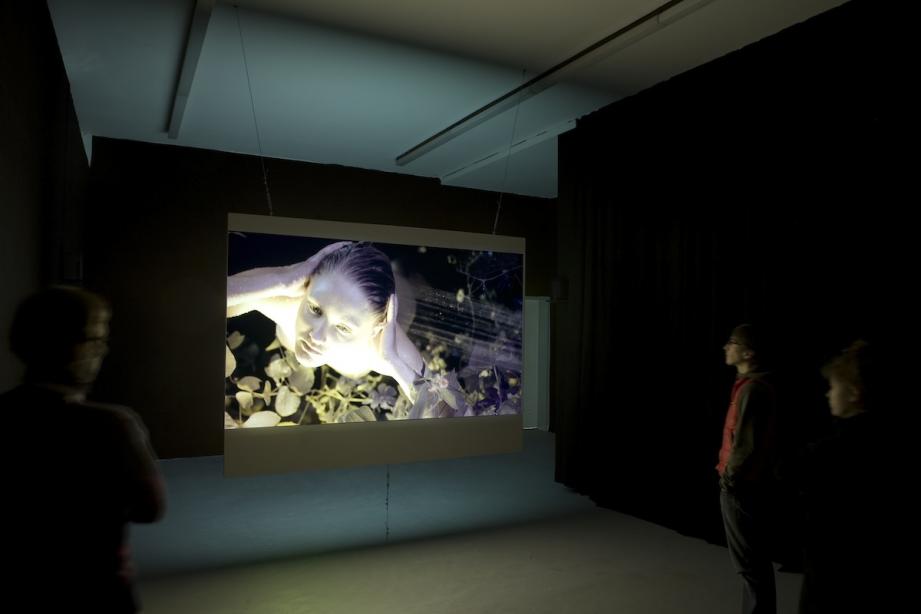 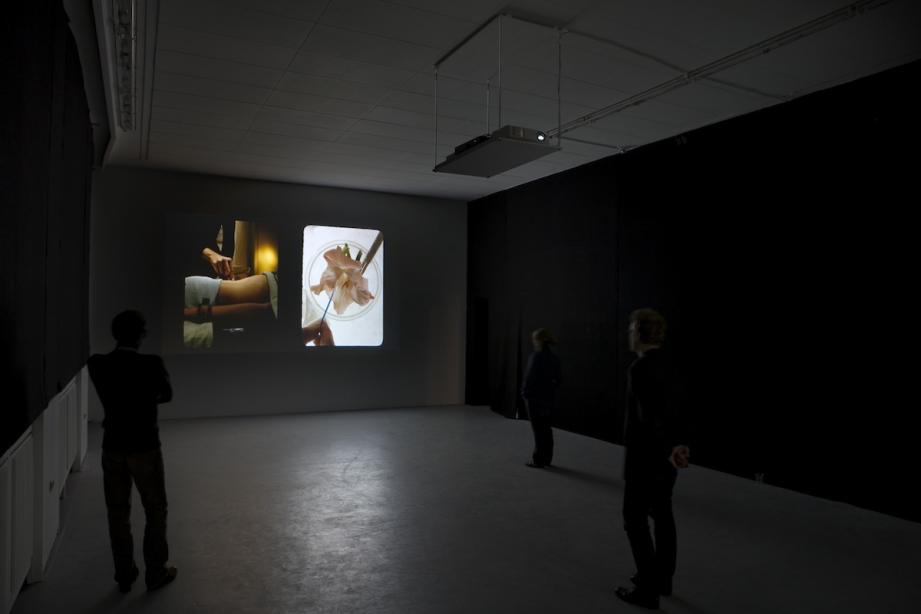 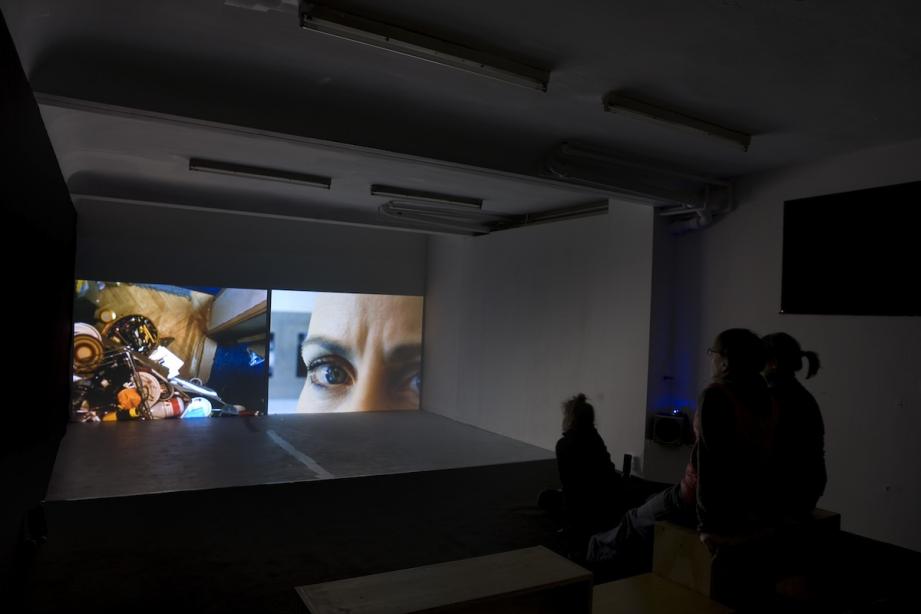 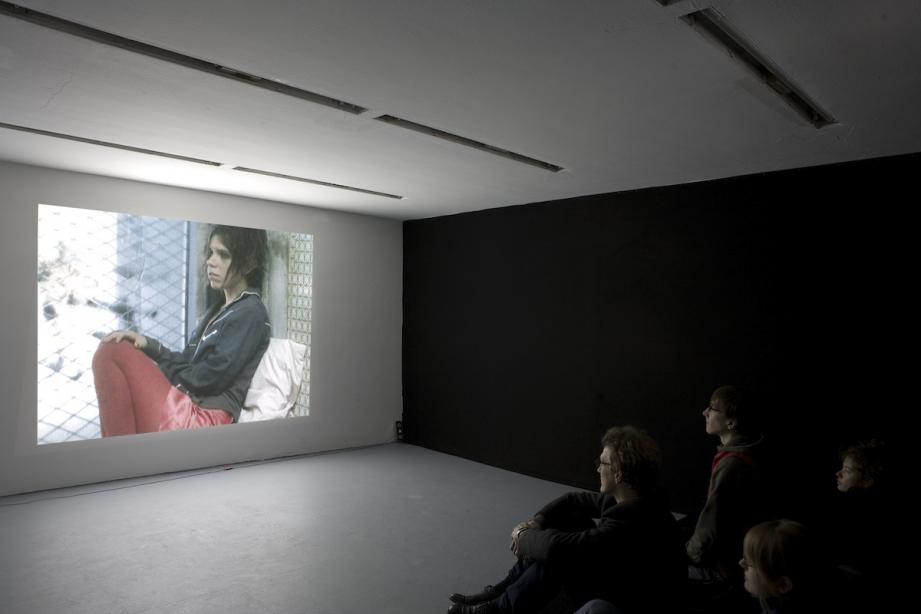 It is our pleasure to present from March 20 - May 6, 2009, a first comprehensive solo exhibition of films by Reynold Reynolds. Six works dating from 2000–2008 will be on show. Together they illustrate in particular the psychologizing aspects of Reynolds’s works.

Common to all the films is a suspenseful web of interrelations between, on the one hand, the aesthetic, pictorial world of objects and, on the other, the pervasive and psychologizing inter-pretative possibilities evoked. Superficially, the technical and dramaturgical professionalism of the atmospherically charged pictures calls to mind the format of classical movies, while the visual vocabulary they develop exhibits an irritating degree of complexity. The films unfold according to a visual narrative that dispenses with dialogue and structures of literary narration in favor of a metaphorical iconography. Phantasmagorical time-shifts, irrational occurrences, elements from dreams and the subconscious are alienated in grotesque, ex-pressive images and point toward existential fractures in personal and collective life. The benchmark common to all the films is the perennial question as to man’s position in the world in respect of such parameters as space and time, rationality and emotionality, control and compulsion. This exploration of unexpressed and repressed problems of subject formation is constructed upon a particular dramaturgical concept: To bring out the constant mutability of life and the imminence of social decay, Reynolds presents people as isolated beings shut off from the outside world in their own living spaces. The deconstruction of these living spaces and the alienation of everyday situations provide the viewer with subtle potential for identifi-cation, albeit not without a prior effort of abstraction. The staging of the films comes across as a reflected backdrop against which the protagonists’ inner acts occur and the viewer is addressed by the psychologizing visuality of events.