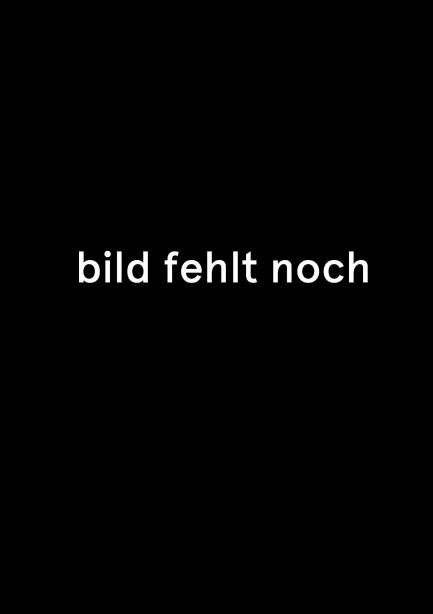 Surveillance and discipline as we know them from modern Western societies, seem to feed from a central impulse.
The fear of loss of control.

In the process, the adduced need for security on the part of the public turns up as an imaginary construct that is difficult to grasp. Security, or the need for security, arises here as the node of a discourse that points to a multitude of social aspects. The current debate on the surveillance of public spaces is coupled with the question of the freedom of the individual in our society and the reformulation of the dynamic relationship between security, freedom and control in democratic societies. State control in private and public space and the techniques of disciplining the individual seem to come across today as virulent social themes which constantly re-appear in new formulations.

From 2004 to 2006 the fictitious security company “Mister Security”, initiated by Chrobok and Faulhaber, took an interest in the security of US embassies and consulates in Germany and Poland. The two artists appeared in uniforms of the sort worn by employees of private security agencies; they had designed them themselves, but nevertheless they looked very realistic. The aim of the enterprise was the surveillance and guarding of endangered premises with an enhanced security requirement, as the official jargon has it. The reactions of the (official) US and German security personnel (whose reaction to this additional but unsolicited protection ranged from confused to aggressive) became the central aspect of the project. The results of the surveillance activities of “Mister Security” hitherto were documented and shown at the “Roadshow 2006”, a touring exhibition; only when one views this compilation of images taken outside the embassies and consulates does it become clear how complex the structure of the exchange of information between the German and American authorities and the subsequent surveillance and questioning of the protagonists is. Finally the closing documentation, as the result of the various actions and the reactions on the part of the US and German authorities, points to many layers of questions concerning the use of, and change in, the public space, the surveillance and disciplining of the individual in our state, and the ostensible potential threat posed by the visual documentation of the public space.

The exhibition is accompanied by a catalogue with articles by Oliver Zybok and
Felix Ruhöfer.

The exhibition is a cooperation with the Städtischen Galerie Remscheid/Germany and Space Other Gallery/Boston, USA.