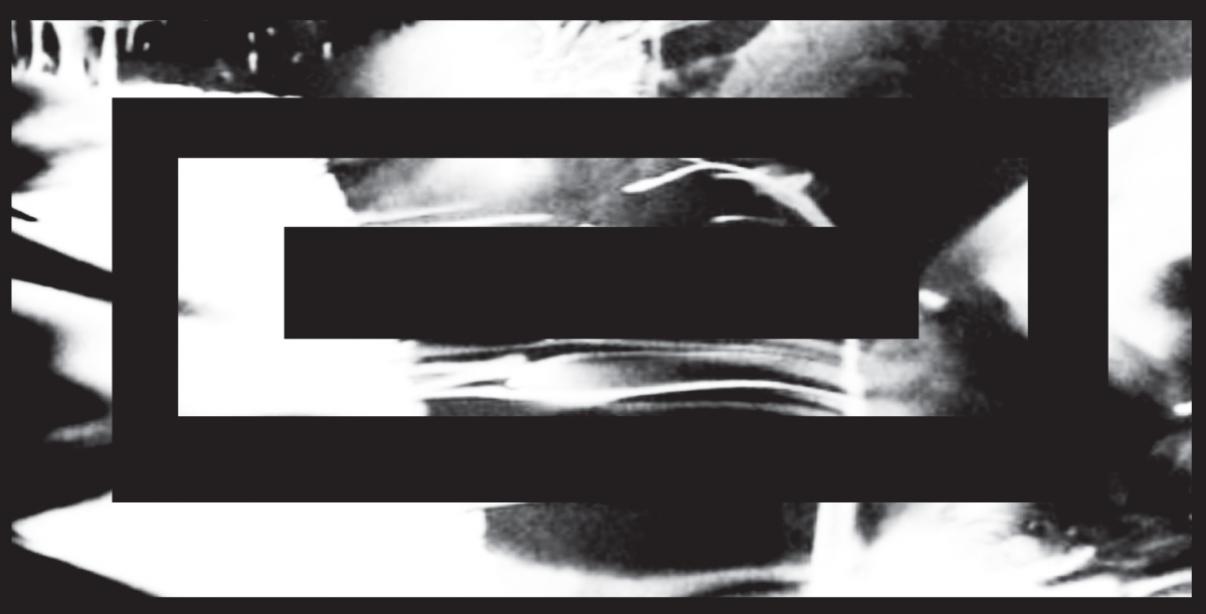 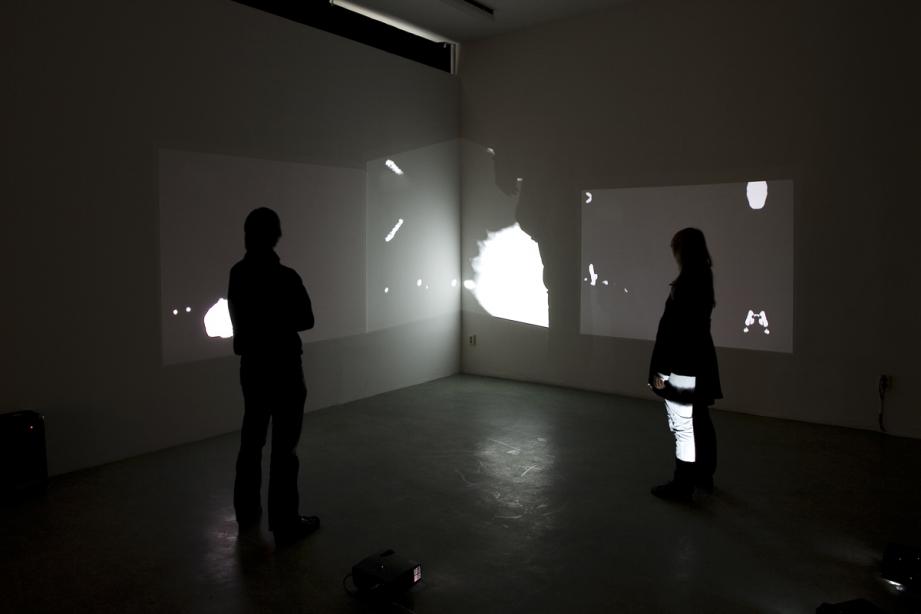 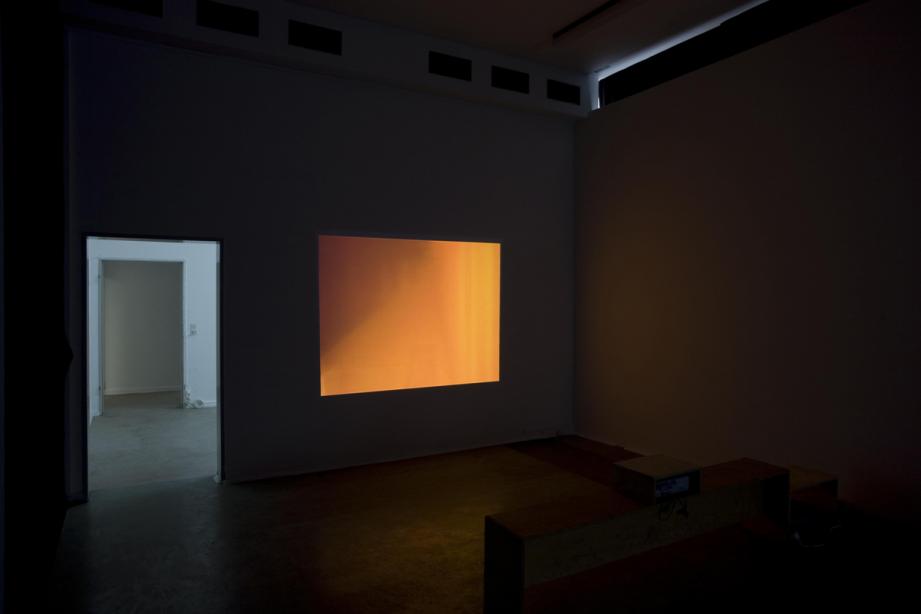 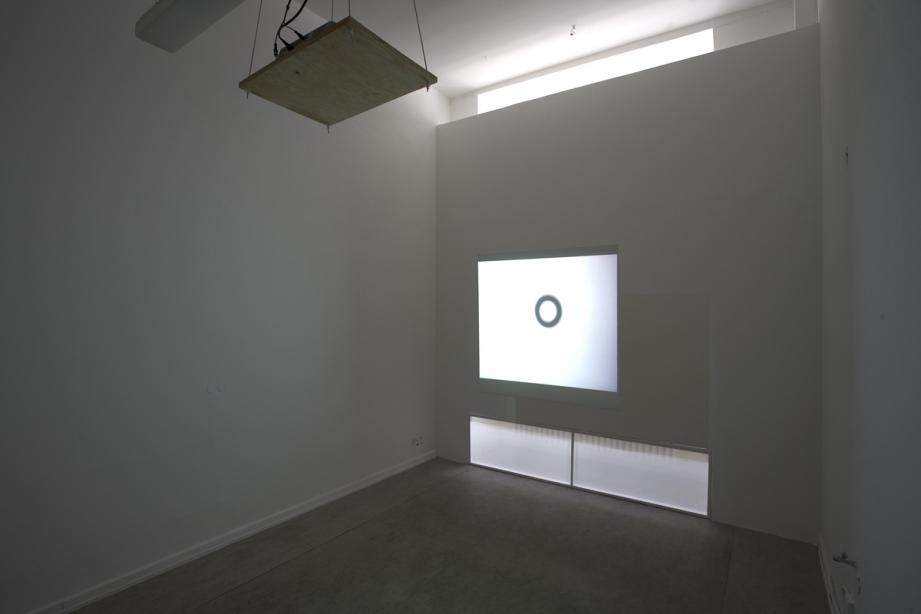 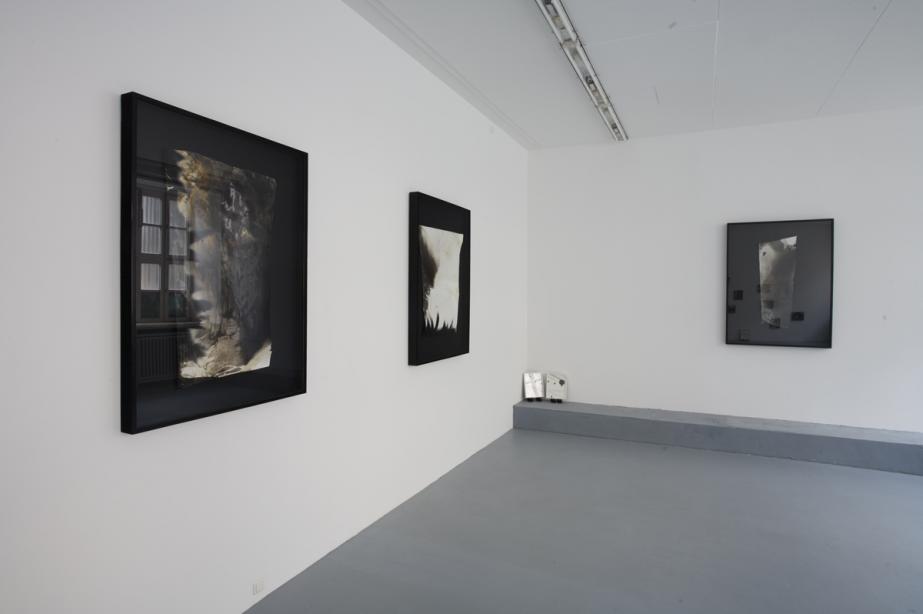 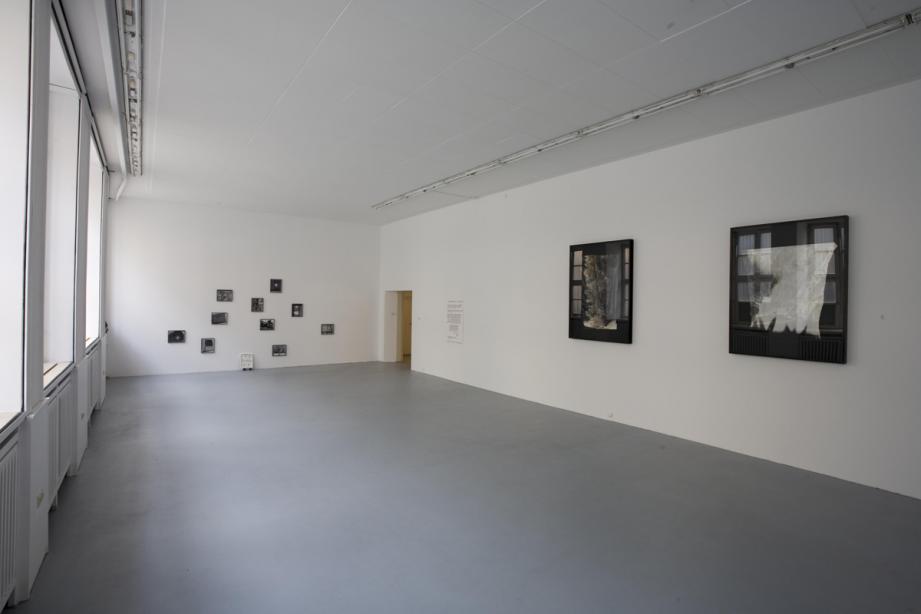 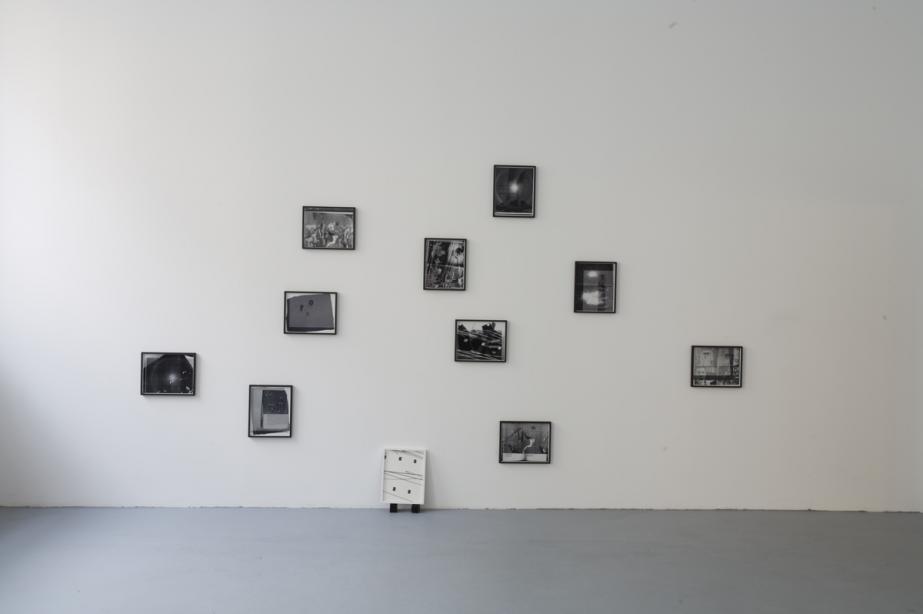 We are delighted to be presenting the first comprehensive solo exhibition of works by Amy Granat in Germany from 29 March–26 April 2008.

Amy Granat’s formally extremely heterogeneous works reflect binary aspects of the processes of artistic production and experience. The materials of these works are generally 16 mm film and exposed photographic paper, which the artist then further treats. She applies acid to the film material or physically violates its surface by scratching or puncturing. However, work processes destructive at first sight, in that they significantly affect the materials, are soon seen to be productive efforts toward reinterpreting the expressive potential and semantic space of film and photography.

The conceptually oriented approach of Granat’s works involves binary oppositions such as mechanical/personal work processes, deliberate/chance visualization, destruction/construction, absence/presence of figuration and three-dimensionality. The result is a complex oeuvre, one subject of which is the viewing process itself. The constant negation of structural order, repeatedly questioned by the combining of binary poles in her films and photographic works, generates uncertainty as to their media context. On the one hand, the works appear to pursue classically cinematographic mediation strategies, being mostly presented in a deliberately atmospheric installational context. On the other, the deliberate visibilization of physical materials—the synthetic image support and the chemicals that generate images—counteracts this. The production of illusion, and its refraction by the visibilized materials used in the photographic creation of narrative or purely evocative worlds, thus become thematic subjects that substantially complicate the viewer’s experience of the works. Often enough, the dissociation of visual perception that Granat’s works induce also involves the three-dimensional exhibition space, sound, and the different ways in which viewers access artistic artifacts.

Amy Granat was born in 1976. She lives and works in New York City.

Documentation and press review as PDF