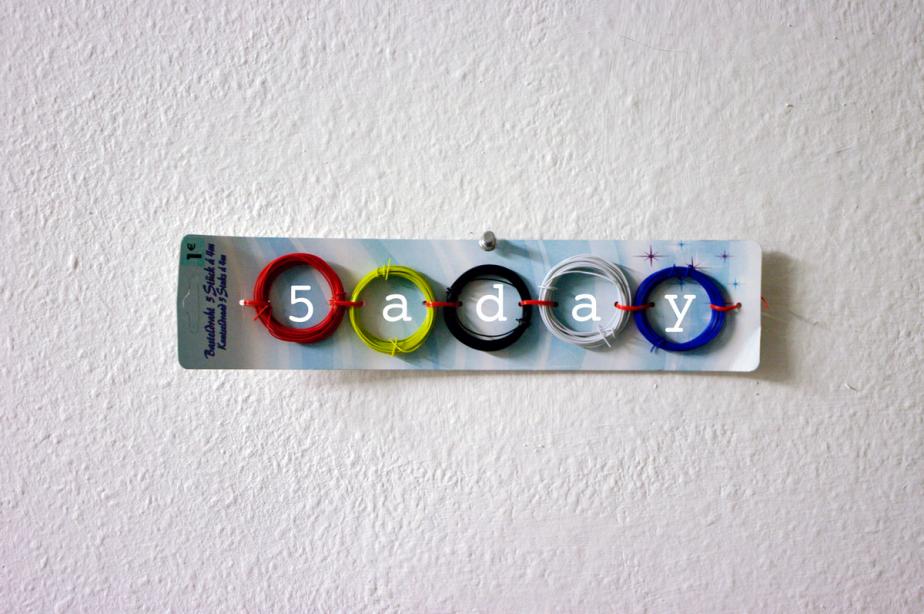 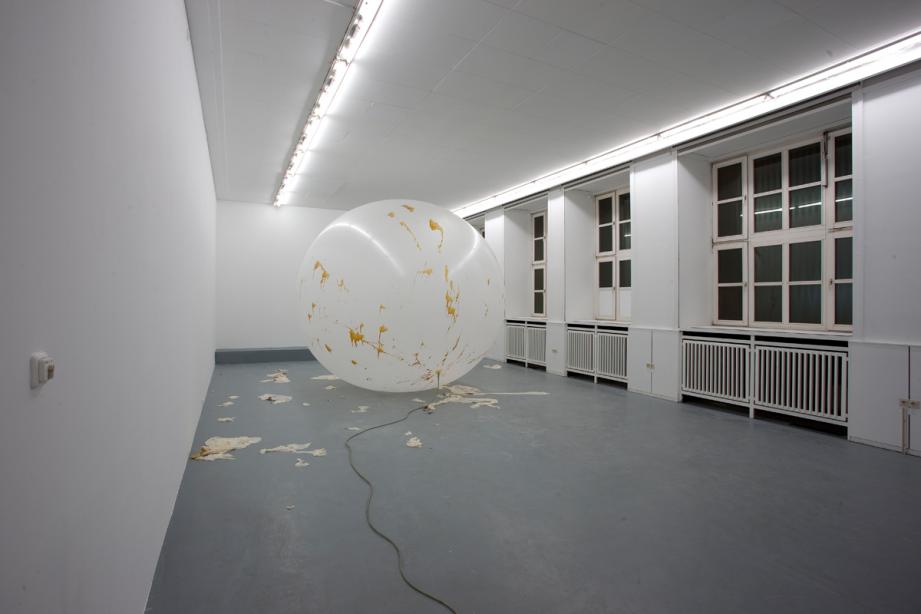 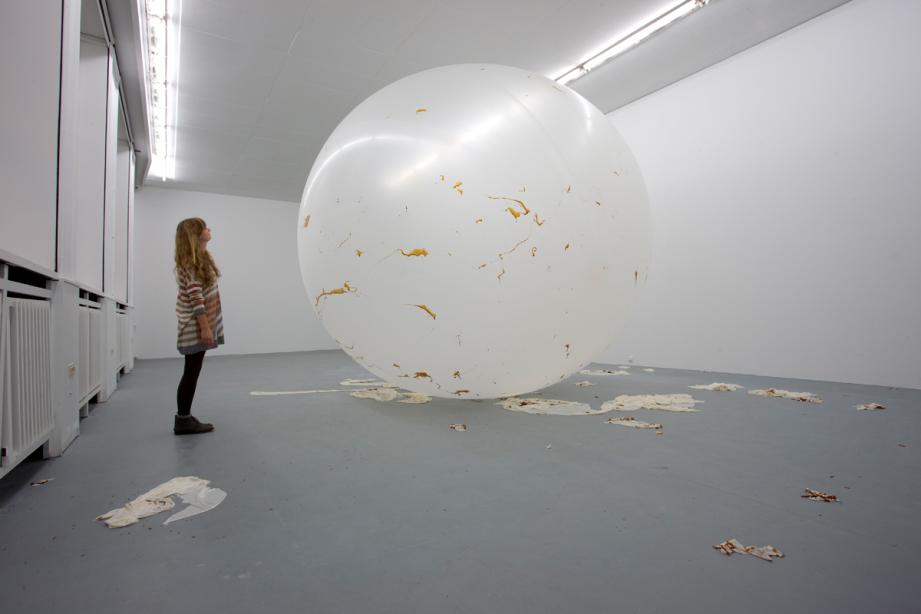 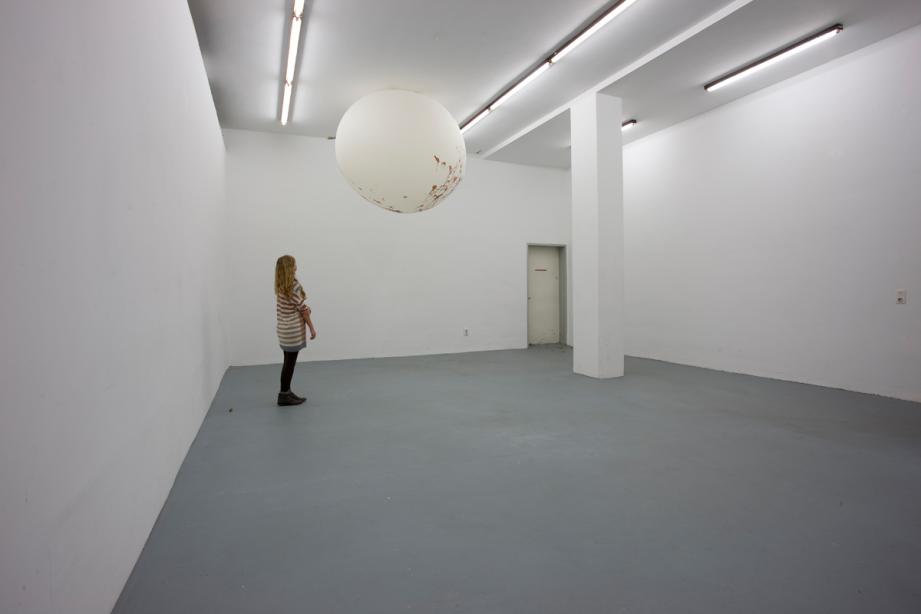 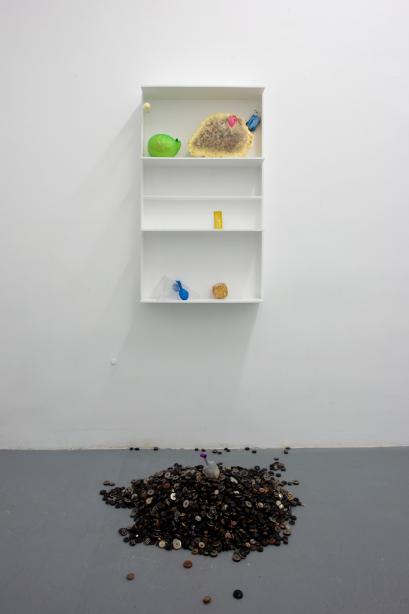 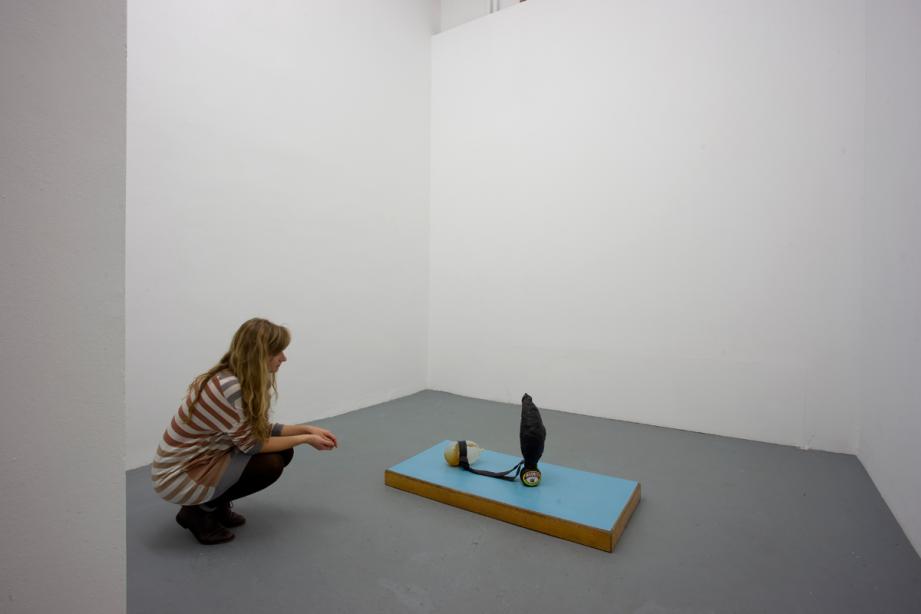 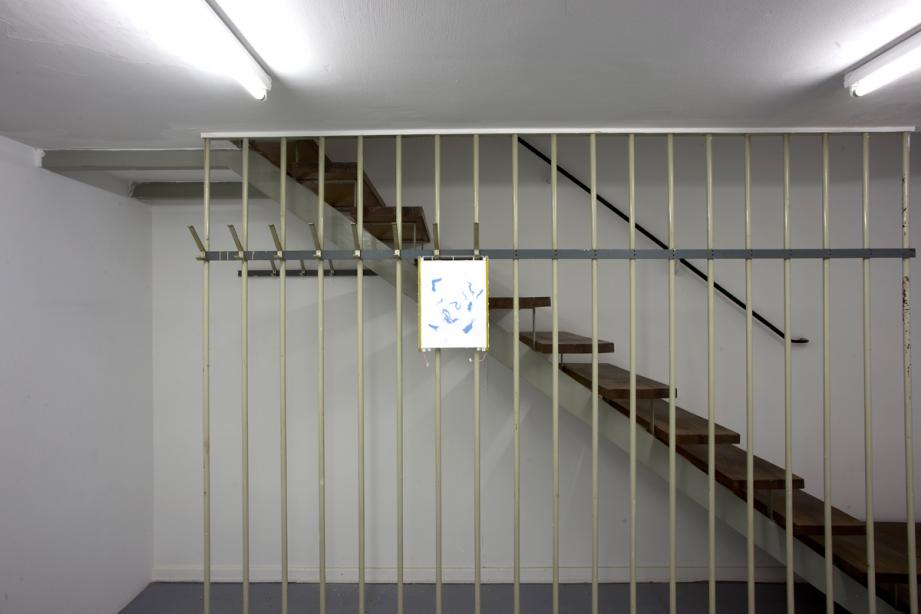 We are pleased to announce that from November 11, 2011 through January 15, 2012 we are presenting the exhibition 5 a day by Shane Munro. The show provides a comprehensive insight into the most recent oeuvre of this former student of the Städel. The exhibition is part of the “basis” studio program which Munro took part in as a scholarship holder from 2010- 2011.

Munro's art can be seen as a test arrangement in ever new formats, one that transfers references from spheres unrelated to art, such as the sciences or technological environments into the art context. Within the art frame of reference, the objects thus appropriated are charged with new meaning, reflecting general contexts from our experience of the world.
With this in mind, Munro operates from the perspective of the kind of researcher who removes new materials and objects from the context of their ordinary usage, transferring them to a new, artistic one. The works thus produced often show how culture can playfully reference technology and the natural sciences in order to place art in an outstanding position as a place for reflecting on further meaningful contexts.
Munro usually uses technological materials to produce assemblage-like objects in the Art Povera tradition that illustrate a synthesis between art and technology but that manifest an associative, artistic treatment in the way they are put together and reinterpreted. In so doing, Shane Munro appears to be insisting on the potential of art as a medium for transforming materials and meanings, developing an innovative artistic practice that takes its lead from all kinds of aspects of our everyday world.

'5 a day' takes its cue from an unresolved work put on a shelf since my arrival in Frankfurt. The work consisted of a large wooden pyramid which contained a home made projector, a fan that floated a ball above its pinnacle and TV snow was projected onto the ball. The work broke and its components were incorporated into other works. This show picks up the ball with the first in a series of action paintings.

The show focuses on one of your five a day. '5 a day' is the name of a program employed in several countries, aiming to encourage citizens to eat 400g of vegetables daily after a recommendation by the World Health Organisation. It features as a part of the United States Department of Agriculture's Food directives and sits alongside the 'food guide pyramid' also initiated by the USDA. (Shane Munro)

Shane Munro (born in Belgrade in 1978) lives and works in Frankfurt am Main. After graduating in Photography and Digital Media at the Anglia Ruskin University, Cambridge in 2003 he studied under Prof. Tobias Rehberger at the Städel Academy in Frankfurt from 2007 to 2010. In 2010 he received the graduate prize donated by Städelschule Portikus e.V. He has already been involved in a large number of international exhibition projects including New Frankfurt Internationals: Stories and Stages, Kunstverein Frankfurt in 2011; Too Fat to Fit, Kunstverein Wiesbaden, Payloads, Landings, Oslo, Geschmacksverstärker, MMK Frankfurt in 2010; Summer Readings, Invisible Exports, New York, Deuxime Bureau, Parisa Kind, Frankfurt in 2009; the Great Game to Come, Kunstverein Frankfurt, Einen Roland für einen Oliver, Kunstverein Wilhelmshöhe, Ettlingen in 2008.
Shane Munro is currently curating “Green Room”, a new project room at Museum der Weltkulturen in Frankfurt am Main.