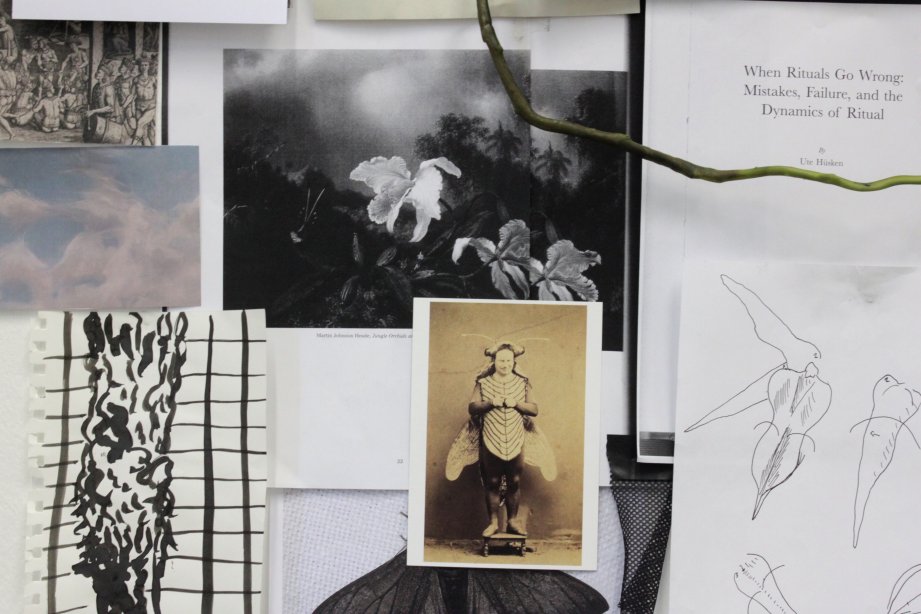 William Drummond - "There must be moths"

We cordially invite you to the opening of the exhibition “There must be moths” by William Drummond (*1988, Paris) on March 23rd at 7pm.

The multimedial exhibition concludes William Drummond’s three-months AIR_Frankfurt artist residency at basis e.V. Frankfurt and traces questions about how our industrialised city influences its very own ecosystem and vice versa.
«During the industrial revolution we have discovered that insects mutate to adapt to the new ecosystem, the industrial melanism makes a moth darker to preserve itself from danger. During my residency I have studied this fracture between the city and natural space, from the botanical garden to the industrial area. I have tried to imagine how insects will mutate through permanent technological changes between dystopy and nostalgy, i wait for the insects. » (William Drummond)

AIR_Frankfurt is a cooperation by basis e.V. and CEAAC Strasbourg and is supported by the Cultural Department of the city of Frankfurt.