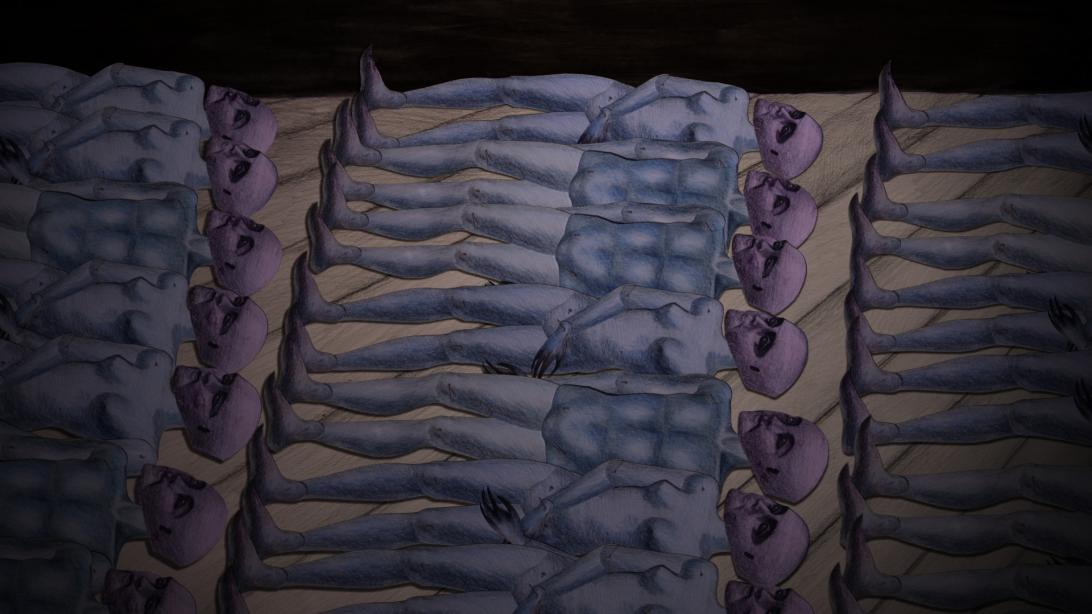 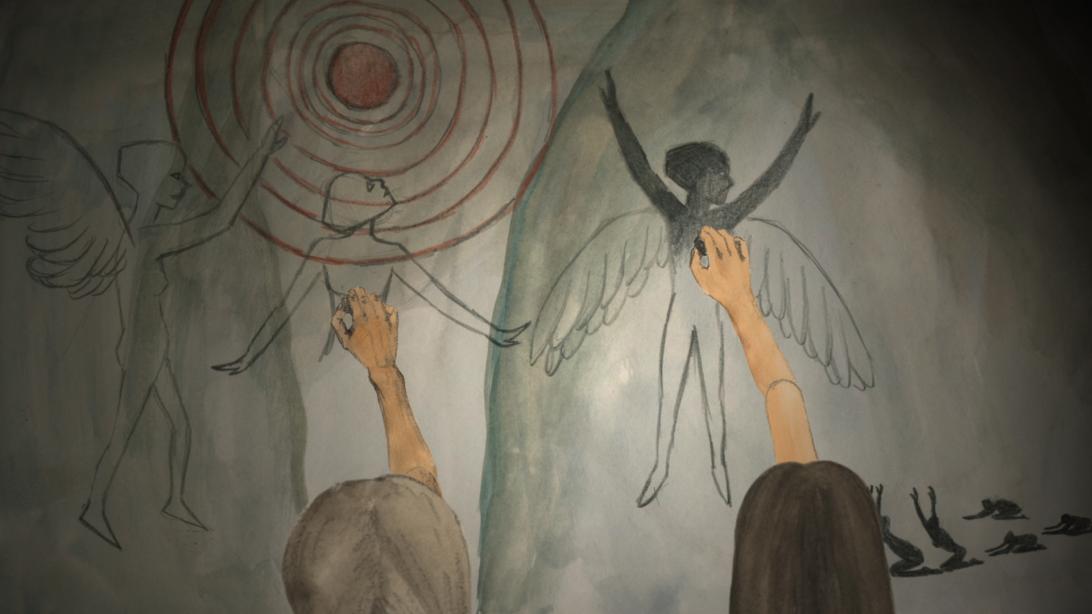 On the occasion of Bahnhofsviertelnacht, basis will present a selection of video works. Along the exhibition format on display with two works of Silva Agostini, a choice of moving-image works by artists of the basis studios can be seen at Gutleutstraße.
Additionally, the exhibition The Survivors by Young Joo Lee opens at the open project space in Elbestraße.

In her exhibition The Survivors Young Joo Lee brings together different media to create an archaeology of the future. Starting from the human body and its relation to the nature, technology, and society surrounding it, the artist’s works explore dependencies in relationships and the construction of perception. Lee is particularly interested in the misunderstandings and misinterpretations which result from multilayered levels of perception, from divergent ideas of reality and history, and from the largely nontransparent interrelations between man and technology, and which shape, even define, the post-human view of man.

By means of subtle allusions and the implementation of a vocabulary derived from legends and myths Lee lays bare past as well as cross-generational, and hence still current, perceptions and forms of understanding in the ways people live together. She takes different symbols and narratives and introduces these into her works to make new (hi)stories or extended perceptual patterns. The human body and its limits are broadened and simultaneously alienated through (mass) technological products. The idea of the linearity of history is called into question and fragments of the past, present, and future mingle to form a new, self-contained world.

The individual works step into new, albeit loose, relations to each other through their positioning and arrangement in space. The viewer is confronted with the construction of a new reality where technology dependence, the fragility of human perception, and the connection to, and idea of, reality can break apart. Yet the artist avoids judging the situation, displaying instead the potential inherent in misinterpretations. And while the various works each refer to different facets and aspects, all of them are connected by the spiritual notion of a collective consciousness.

Bahnhofsviertelnacht August, 21:
8:00 pm : Screening of the animation The Survivors

The exhibition is open till September, 3 - and open by appointement.
Young Joo Lee