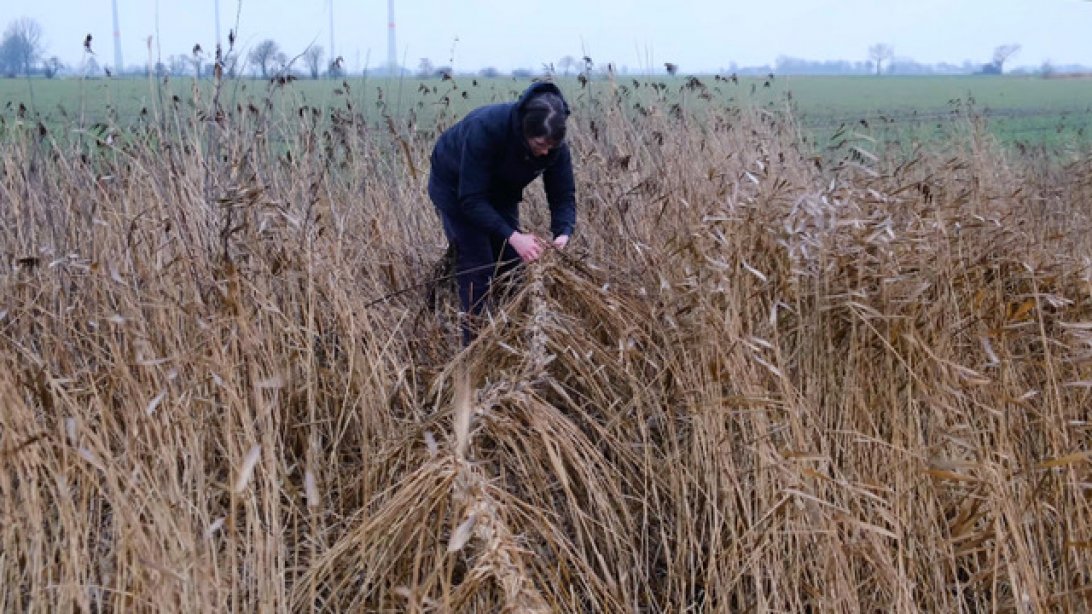 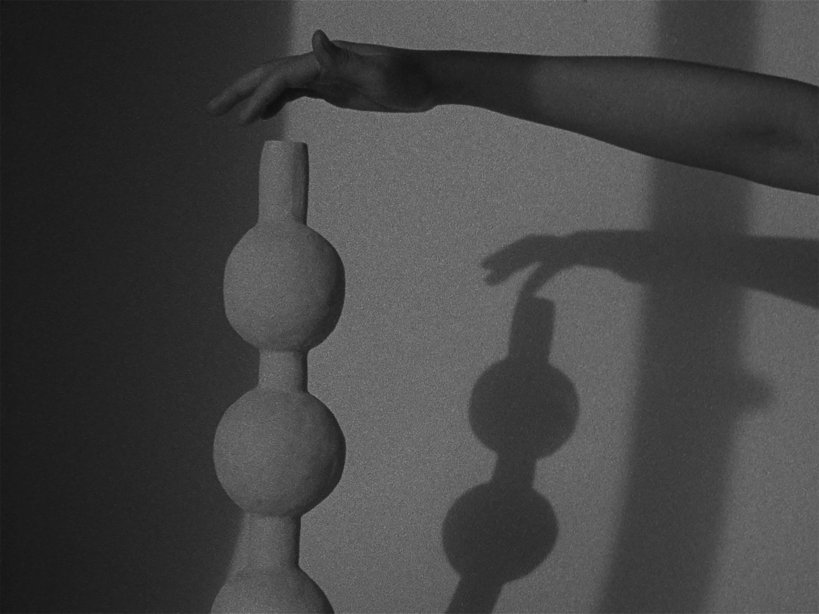 We cordially invite you to the opening of the exhibition by Maika Garnica and Marianne Mispelaëre on June 23 at basis project space.

The exhibition is part of the three-month AIR_Frankfurt and AIR_Offenbach residencies of Marianne Mispelaëre and Maika Garnica at basis in collaboration with CEAAC in Strasbourg and AAIR in Antwerp. The artists use the basis project space as a field of experimentation for new and existing works that are related to their residency at basis.

Through ceramic sculptures and sound objects Maika Garnica is experiencing her surroundings and exploring social connections. By activating the sculptures, objects and installations herself or together with other musicians she integrates the performative act into her works and makes the sound almost visible. On Tuesday the 29th of June at 6 pm Maika Garnica will perform together with Aiko Devriendt and Thijs Paijmans. Maika Garnica is the AIR_Offenbach guest artist at basis in exchange with AAIR Antwerp.

In her drawings and performative actions Marianne Mispelaëre deploys energy, media and signs and thus produces and reproduces concise, simple and precise gestures. In doing so she questions social relations, language and communication systems between appearance and disappearance.
Marianne Mispelaëre is the AIR_Frankfurt guest artist in exchange with CEAAC.