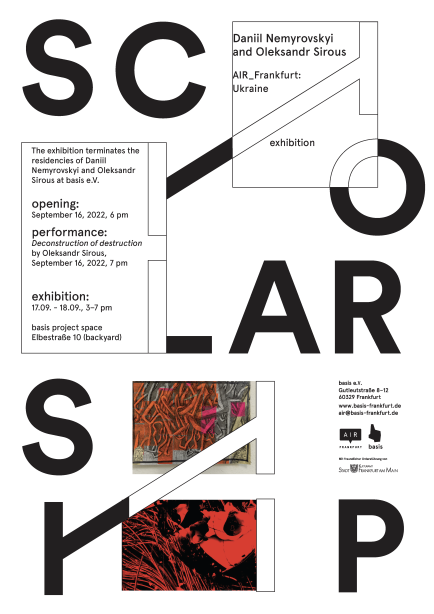 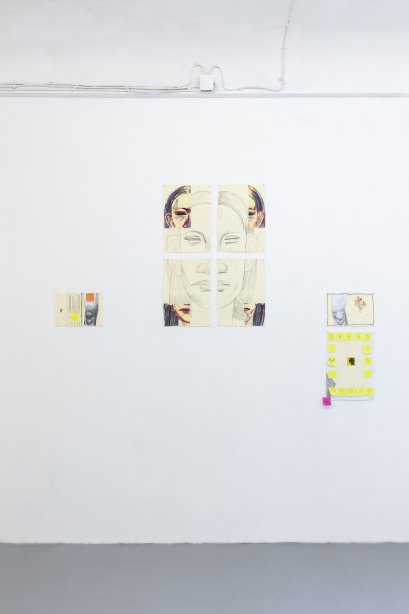 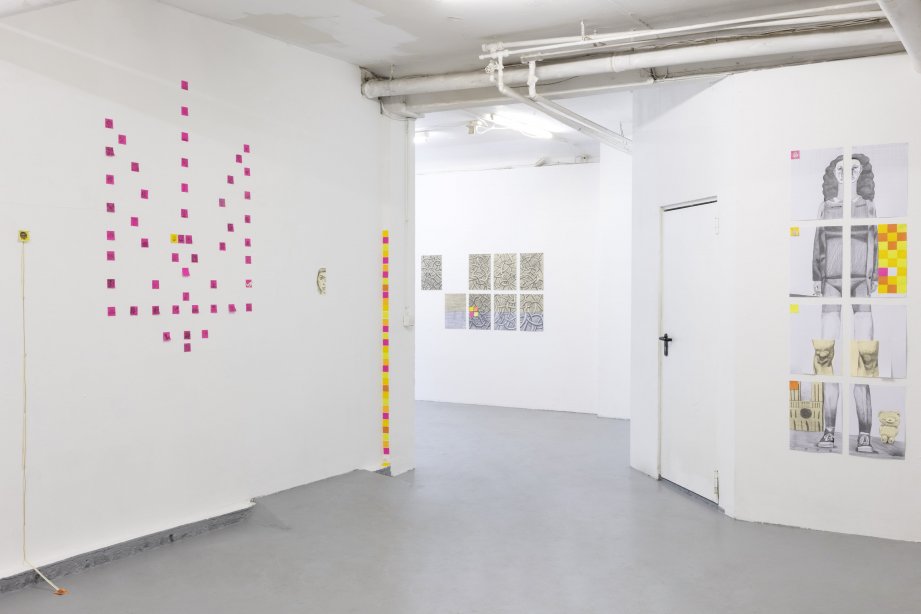 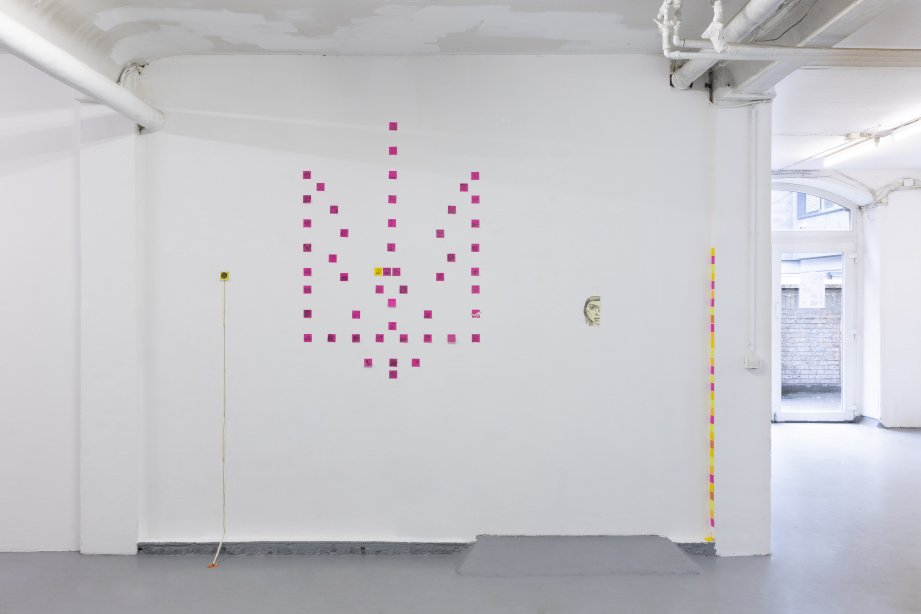 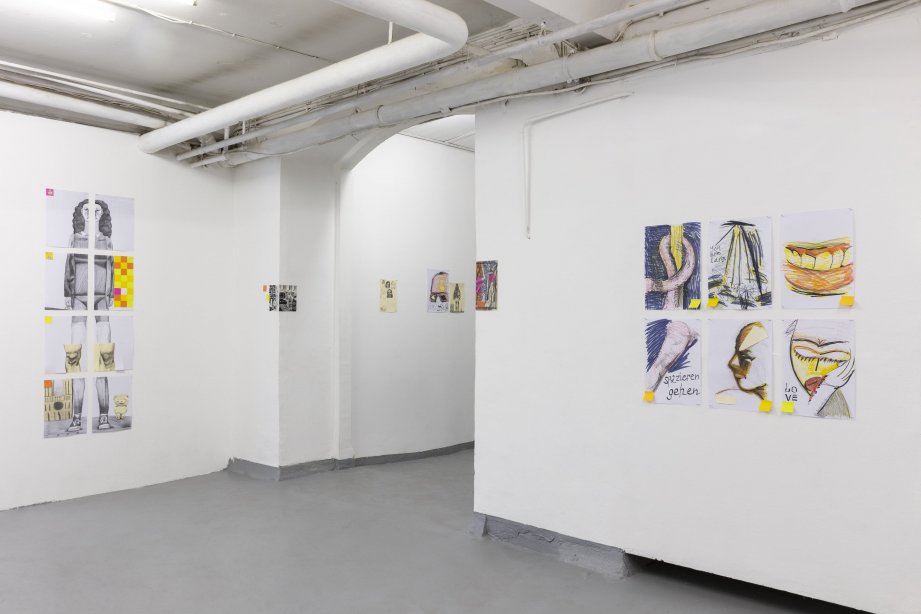 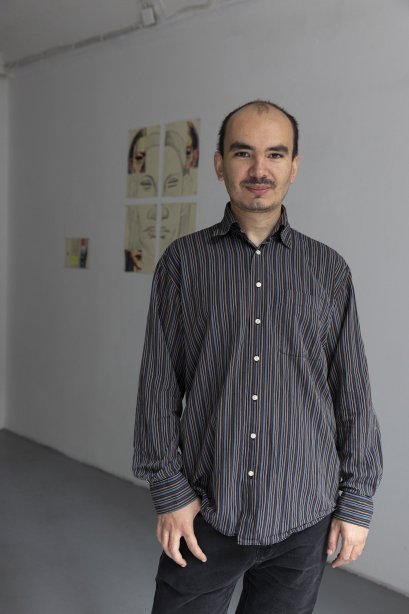 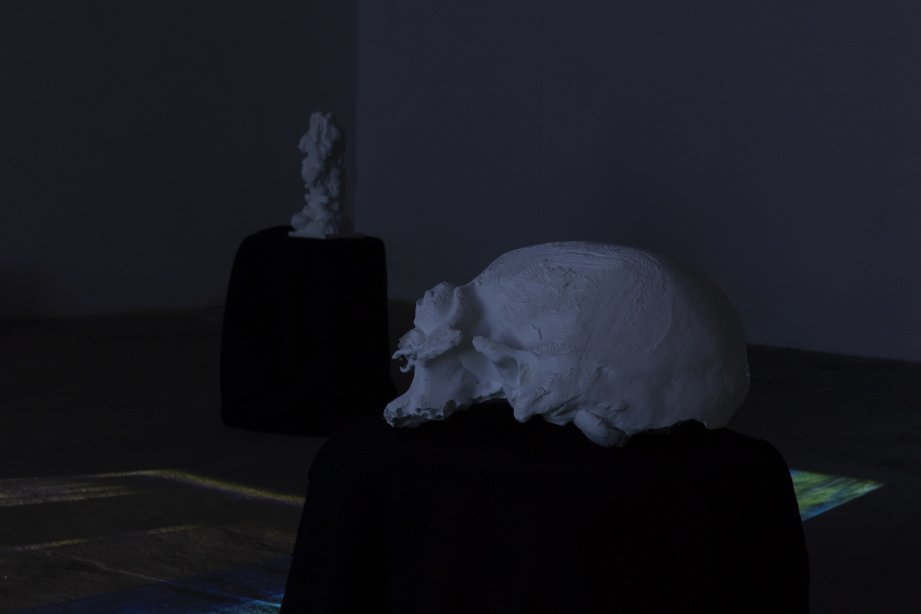 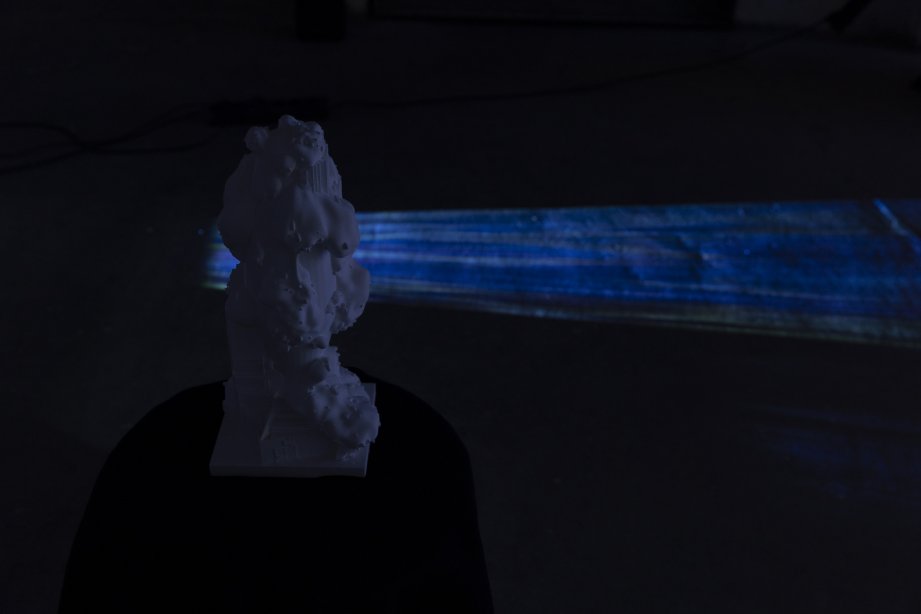 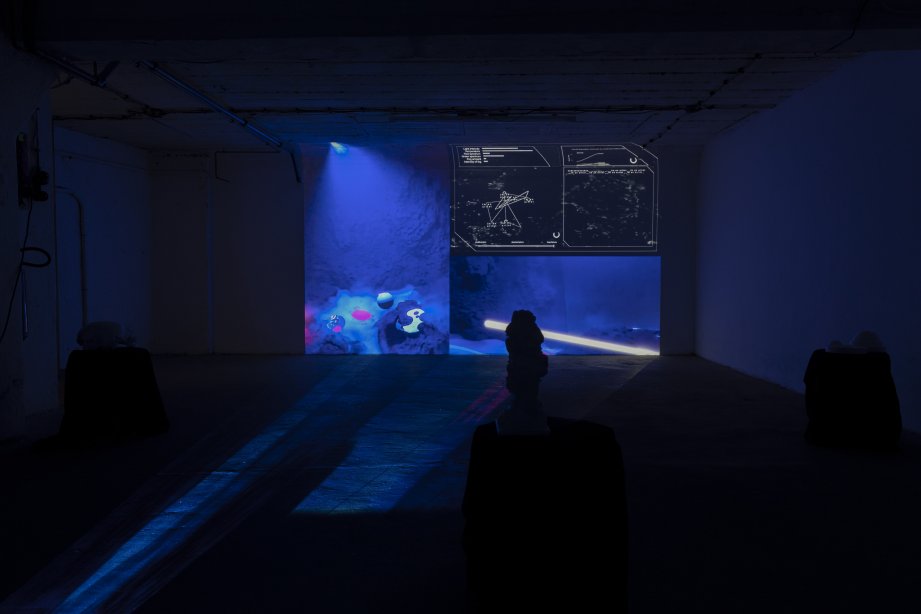 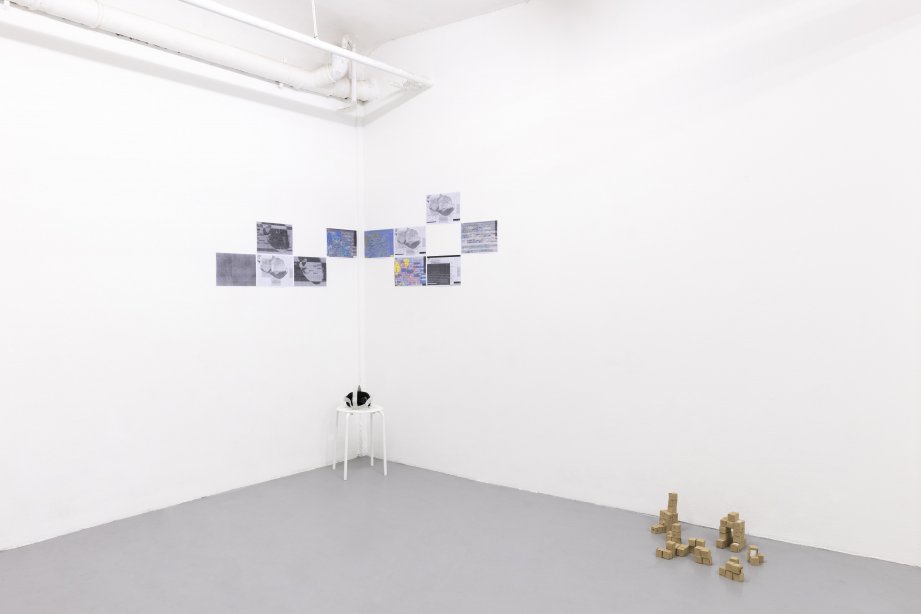 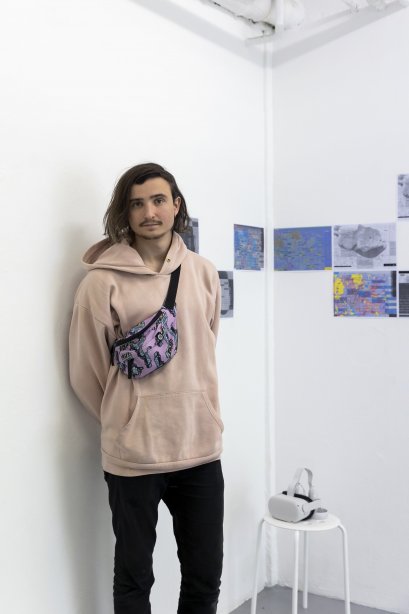 The exhibition was part of the three-month AIR_Frankfurt residency of Daniil Nemyrovskyi and Oleksandr Sirous at basis in collaboration with the Ukrainian Institute and the Goethe-Institut Ukraine. The artists used the basis project space as a field of experimentation for new works they have created during their residencies at basis.

Daniil Nemyrovskyi graduated from the National Academy of Fine Arts and Architecture in Kyiv (2017) and is based in both Mariupol and Kyiv. His graphic work depicts various aspects of the culture, archi- tecture, and youth in Ukraine. As the full-scale war with Russia began, Nemyrovskyi’s attention shifted towards minor details of the everyday as a way of recording particular moments. His practice unfolds in a visual exploration through (and despite) the limited techniques of ink on paper in order to recount deeply charged stories.

Nemyrovski’s recent projects take form through drawing and collaging. The works Christine, The grass, The face and the roots, The face of Kira, I, She (Eve), and The forest (all dated from 2022) can be considered a single piece while at the same time being a composition of individual fragments. As a whole, the body of work is the result of an ongoing process of building and unbuilding: the order of the fragments is not fixed, but rather varies according to the moment or situation in which the works are shown. Visitors are also invited to contribute and alter the piece with stickers and Post-its.

A motive of entangled lines runs through some of the graphic images and forms a ground, like roots, for human figures – a visual thread that is interrupted by the separations of the paper sheets. These visible splits and ruptures within patterns, bodies, and faces, invoke an ambivalent feeling of both coming together and falling apart. Reflections on connection and identity take place on these paper sheets, and are met with the fragility of the medium and the limit of its format.

Oleksandr Sirous studied at the Kharkiv Art College and at the Academy of Design and Arts (2011–2014) in Kharkiv (UA). Influenced by a background in animation and comics, Sirous’s practice revolves around media and sound, exploring big data sets and modes of interaction in web environments. His recent work delves into AI spaces and video game culture, seeking to develop new approaches to communication and storytelling.

Unstable connections documentation (2022) examines the terrarium as a speculative space to address thoughts on community, survival, and transformation. The video installation at basis project space is the documentation of a former participative work, Unstable connections (2022), and presents fragments and relics of this initial project in the form of a video projection as well as 3D-printed objects. Visitors were able to access a virtual terrarium and translate sentences into natural elements. This imaginary parcel of soil was meant as a terrain for birth and renewal; a space to grow ideasbeyond words, forming new paths of togetherness and overcoming the limits of spoken language when sharing lived experience and perhaps traumatic memories.

Noise in Beehives (2022) is a newly conceived project that attempts, through VR and sound, to render real-time war situations in Ukraine more tangible. Several Ukrainian cities are depicted in the form of beehives, in each of which a different sound resonates. These ‘echo chambers’ are synchronized with live data that reports when a signal alarm goes off in a city, via a Ukrainian mobile app. Passing through different stages of ‘processing,’ the installation and the layered sound are recorded and converted into MIDI notes (an audio coding system) that is ultimately used to build a virtual interactive space. In Sirous’s words, “like digital honey, this information documents the cry of the metal bees,” producing a new reality in which a state of distress and urgency is made physically palpable.