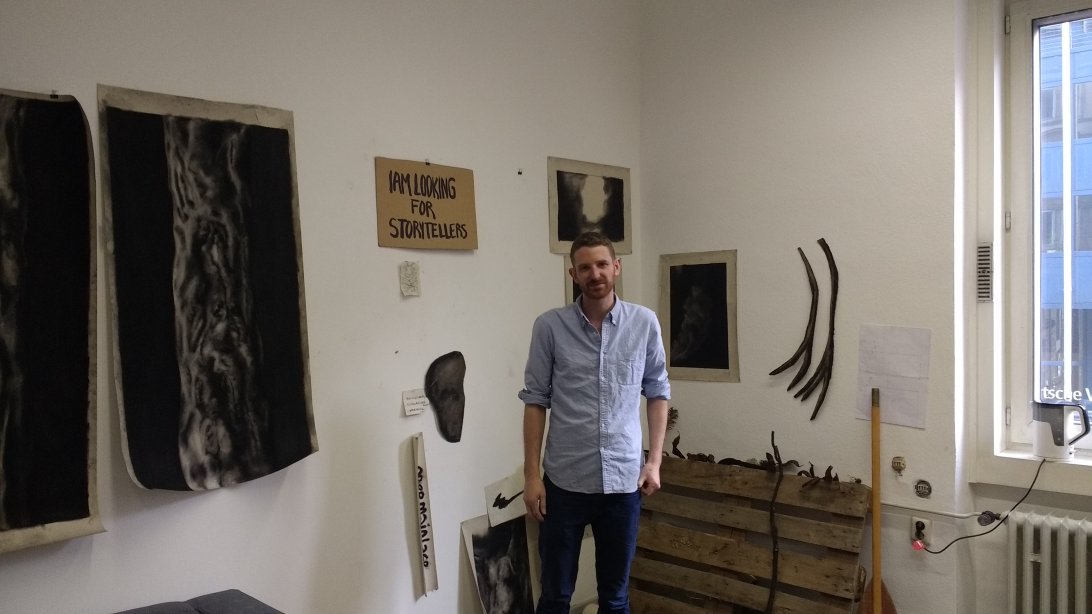 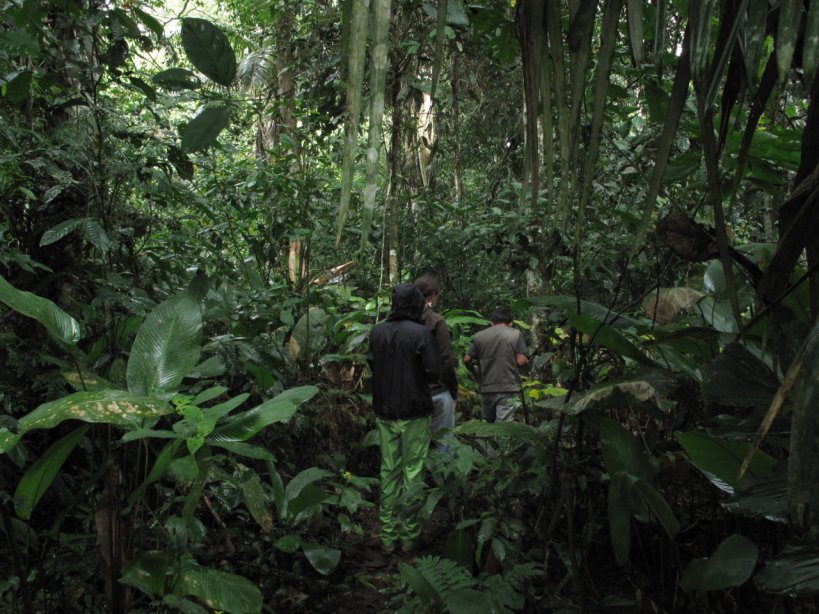 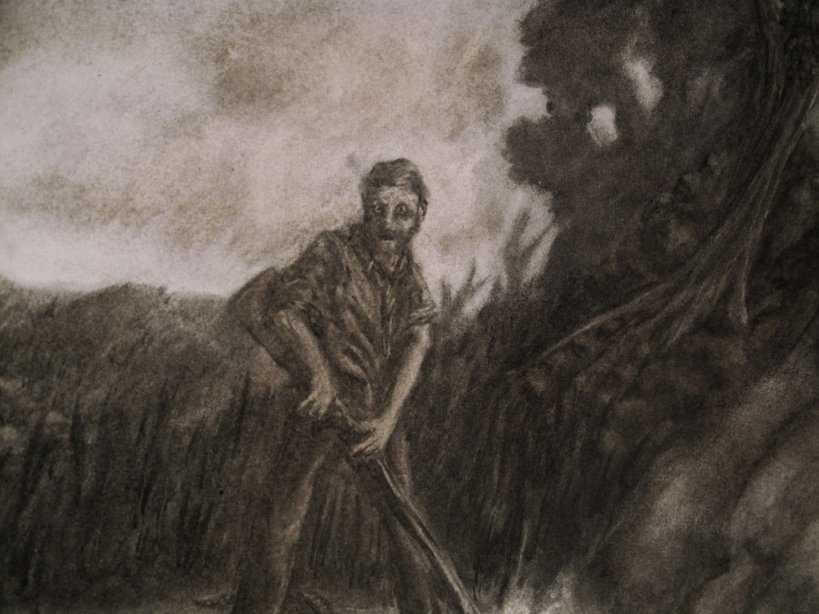 Within the framework of AIR_Frankfurt in cooperation with Centre européen d'actions artistiques contemporaines (ceaac) in Strasbourg we are delighted to welcome William Drummond at basis from January to March 2017.

William Drummond (*1988, Paris) talks about his artistic practice and his project ideas for the three months – residency in Frankfurt.

For several years, the scientific figure has been the starting point of William Drummond’s installations, drawings, editions or performances. From his South American expedition to the Vosges mountains, he has been trying to unsettle what seems immutable.
Through his interest in the mingling of the Hopi culture, in the colonial hangover and in a black exoticism, he has created and told the story of both intimate and collective events. Drummond uses his own image, his own experience as the device of a reinvention of knowledge which aims to reveal the viewer’s fantasies and fears.

The talk will be in english.
Drummond's final AIR_Frankfurt - exhibition will take place at basis project room end of march.

The Artist-in-Residence Program „AIR_Frankfurt“ was founded in 1990 by the Cultural Deapartment of the City of Frankfurt. Since 2016 it is conducted by basis e.V.