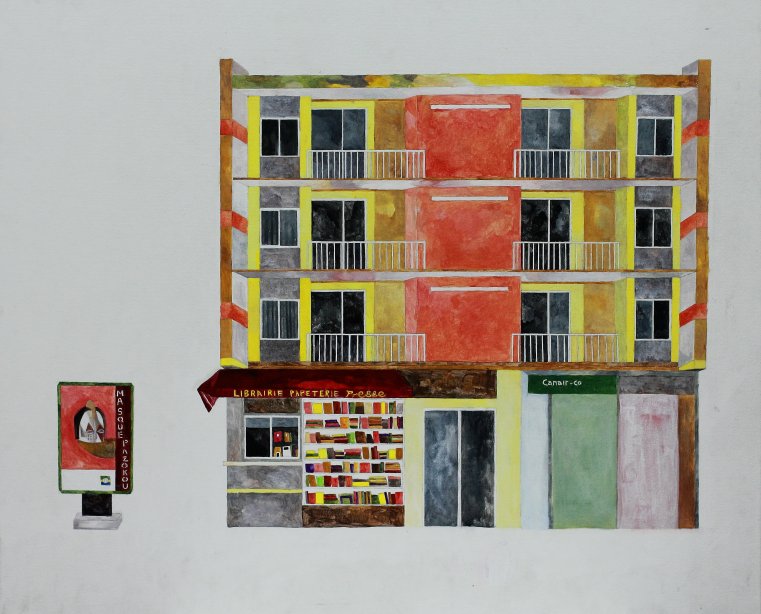 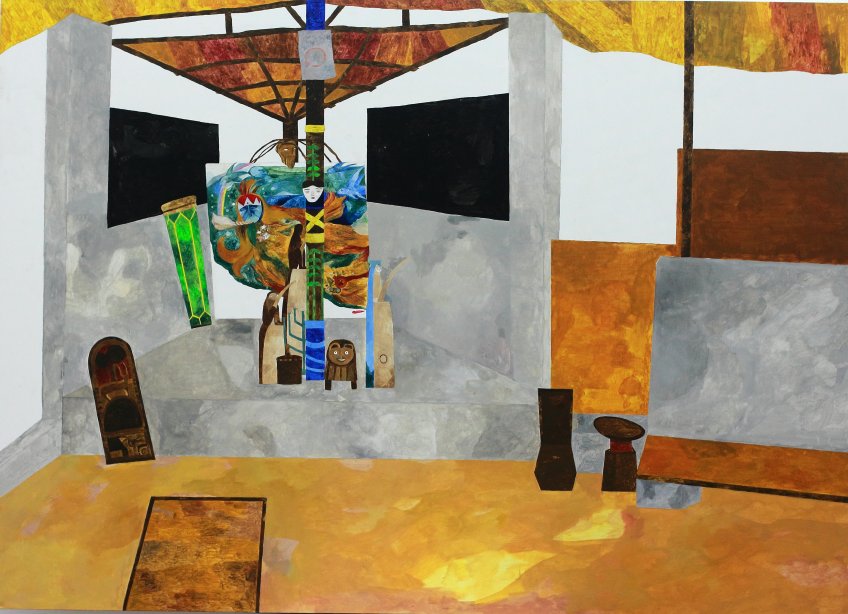 We are delighted to welcome Melissa Lin from October to December 2018 to stay and work at basis within the framework of Air_Frankfurt, lostgens' Kuala Lumpur and the Goethe-Institute Malaysia. Melissa Lin (*1982) talks about her paintings as processes, the potential of images and art as magic aswell as about her project ideas for the three months- residency in Frankfurt.

Melissa Lin’s artworks draw upon a myriad of influences and interests, including underground music subcultures, esoteric studies, psychedelic culture and traditional Shamanic practices, divination and Astrology. Her solo exhibition “First Light”,  held in April this year in Kuala Lumpur has depicted scenes from her nearly two year stay as an initiate in the Gabonese Bwiti tradition in Libreville in Gabon, Africa.

The talk will be in English.

The AIR_Frankfurt program was founded by the city of Frankfurt’s department for culture in 1990 with the goal to foster the exchange between culturally interested and active cities.  Since 2016 Air_Frankfurt has been supervised by the production and exhibition platform basis e.V.