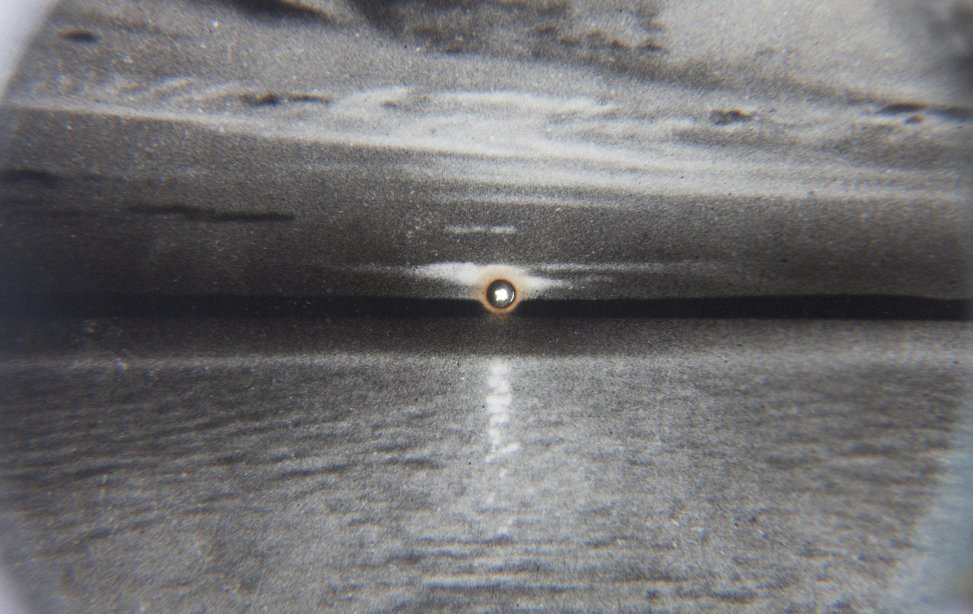 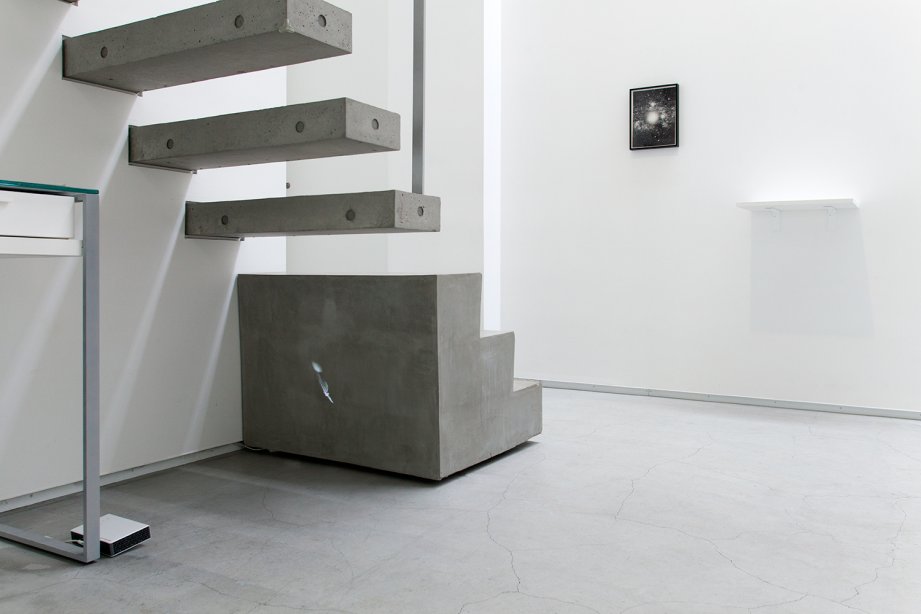 We are delighted to welcome Juuso Noronkoski from January to March 2018 to stay and work at basis within the framework of AIR_Frankfurt and HIAP (Helsinki International Artist Programme).
Juuso Noronkoski (*1983) talks about his artistic practice and his project ideas for the three months – residency in Frankfurt.

In his mixed-media installations consisting of photo, video, object and text-based pieces, Noronkoski examines the borderlines of the photographic image in relation to its forms of perception in the real world:

"I am intrigued by the demarcation between images, objects and written language: how each individual means of expression, with differing temporal and material qualities, contributes to the common conversational space. The short stories I write are meant to create an image of a thought process that has lead to the creation of the physical artwork. By stressing the physicality of an object in relation to photographic imagery, I aim to bridge the gap between here, the now and there, the latent and displaced. The photographs are not only a gateway to another time and place, but also mirrors that reflect the actual act of seeing. Where lies an image that is born between the actual and the imaginary, where the edges of the measured world meet unmeasurable abstractions?"

The talk will be in english.

The AIR_Frankfurt program was founded by the City of Frankfurt’s Department for Culture in 1990 with the goal to foster the exchange between culturally interested and active cities.  Since 2016 AIR_Frankfurt has been supervised by the production and exhibition platform basis e.V.