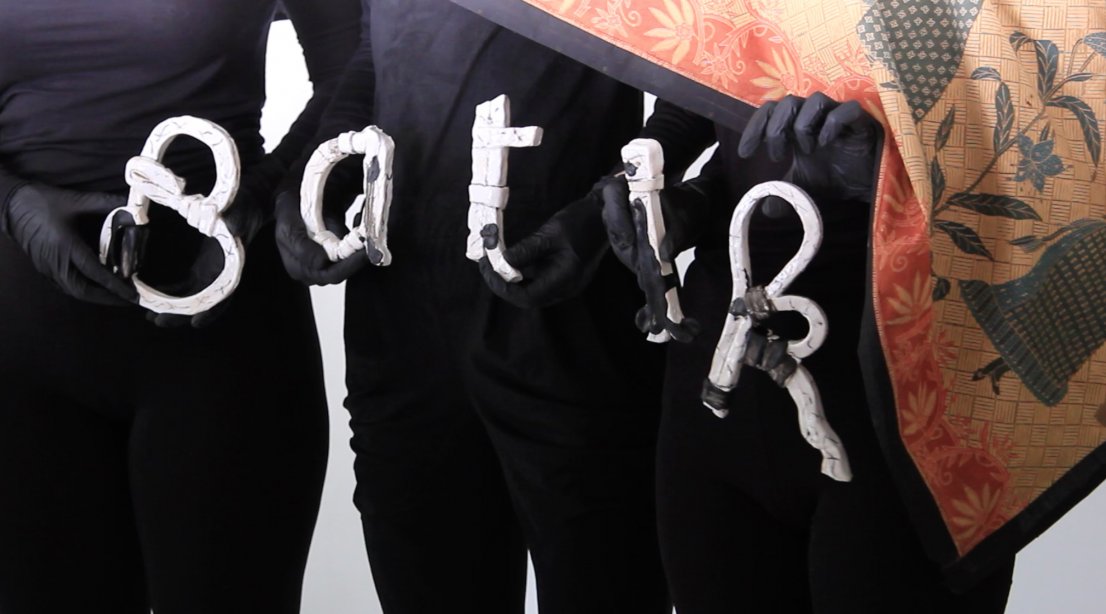 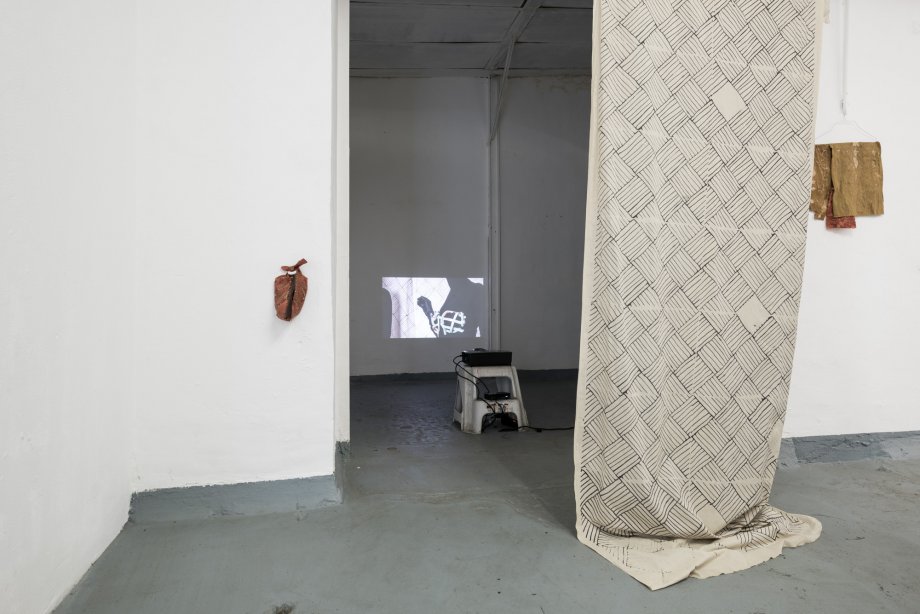 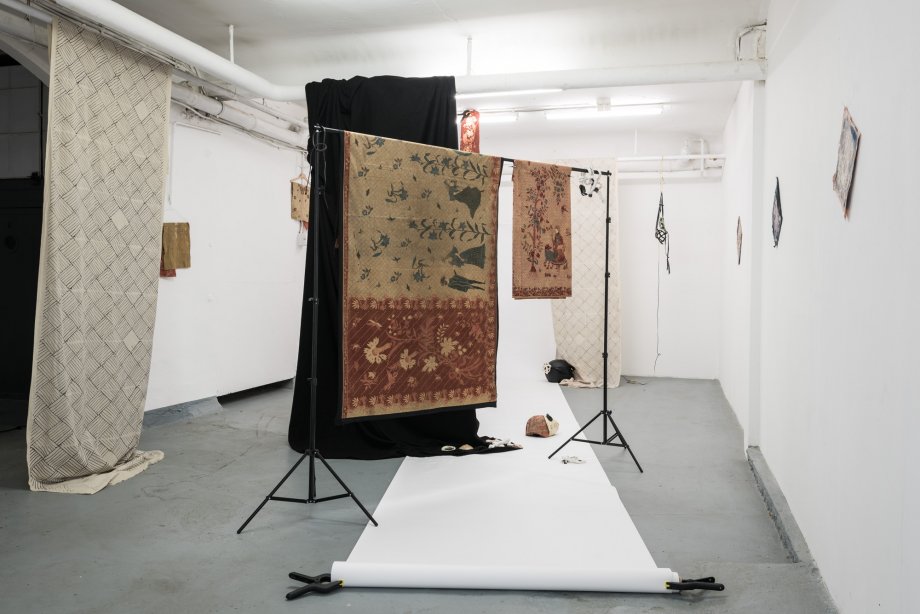 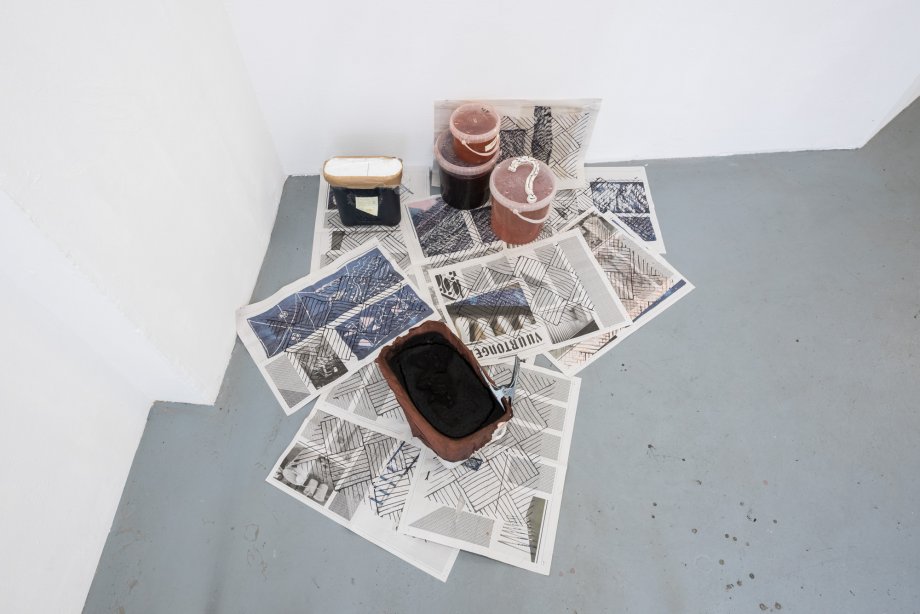 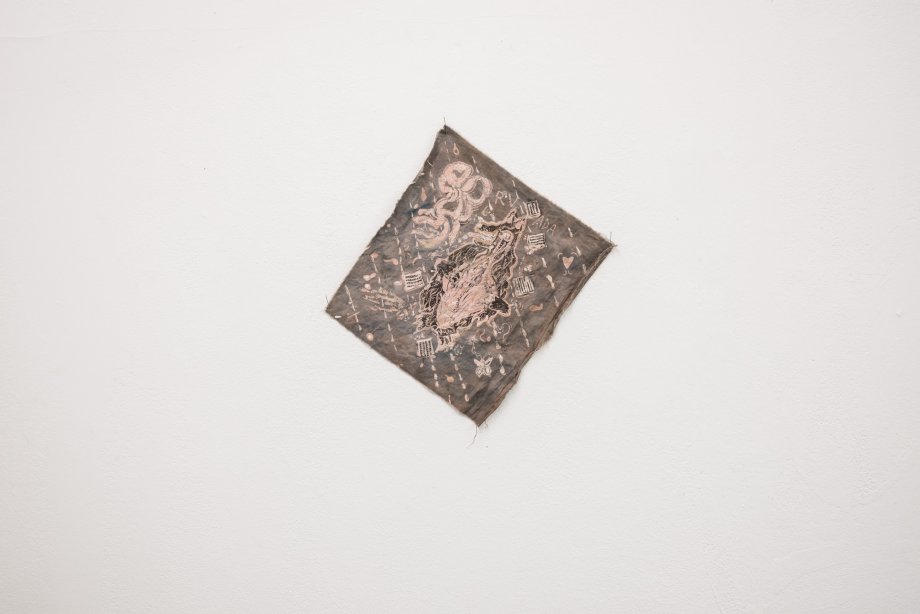 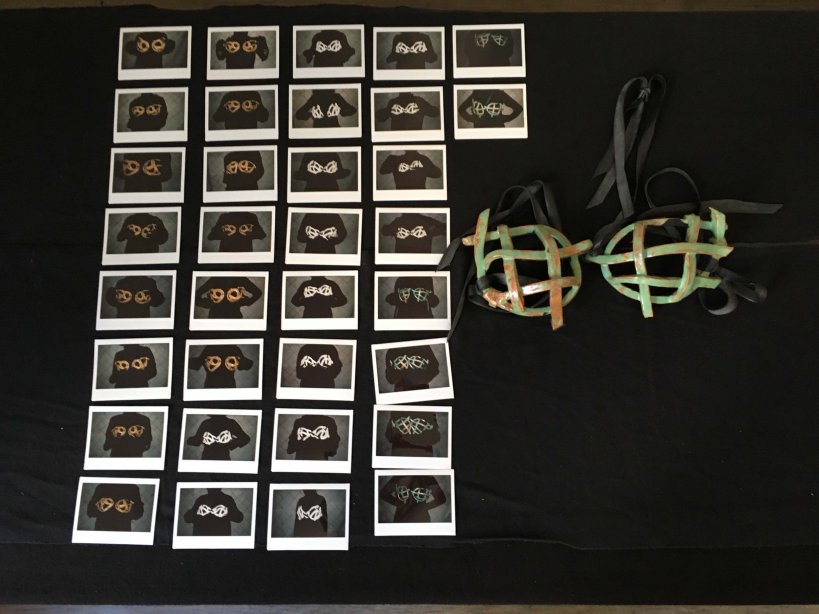 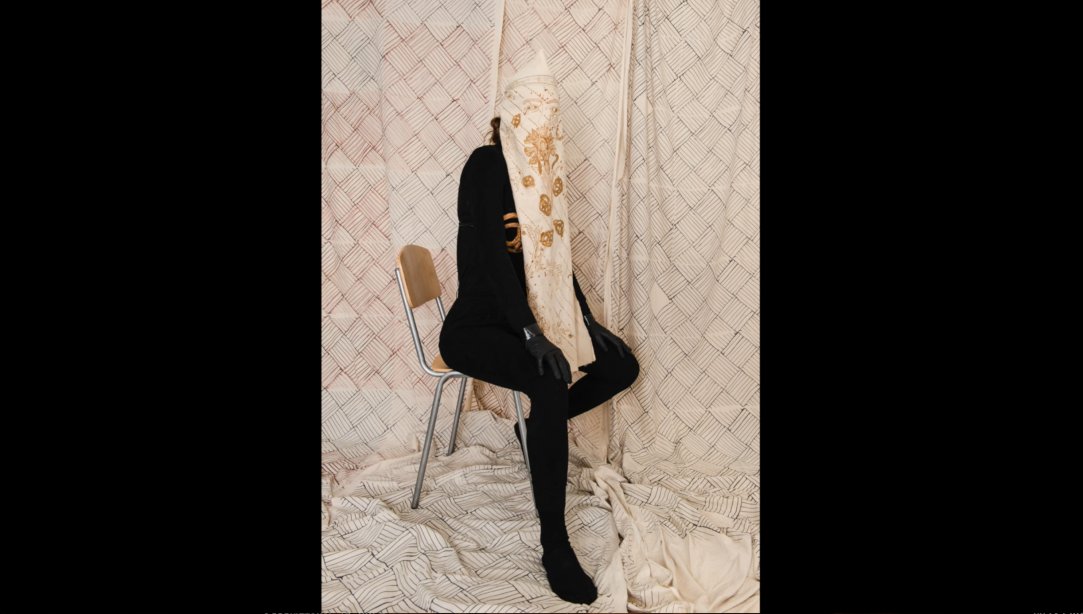 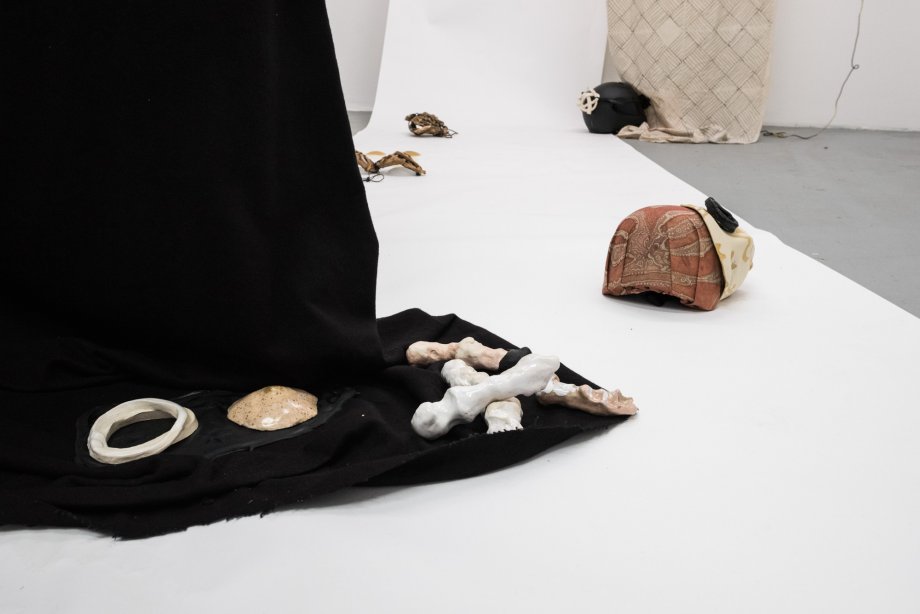 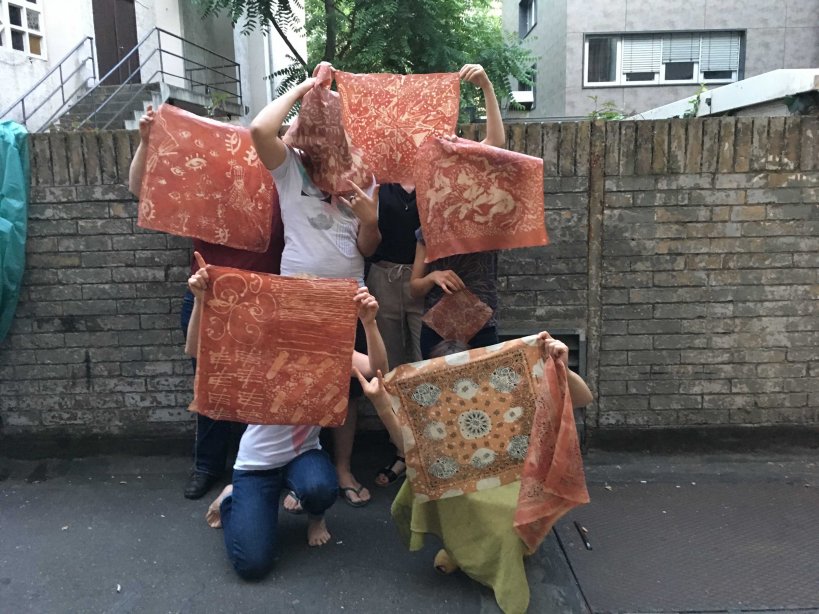 We cordially invite you to the exhibition "Where Batik belongs - Frankfurt am Main" by Ada Van Hoorebeke (*1982, Kortrijk, Belgien), that takes place during 'basis.open'.

The installative exhibition with a photo shoot concludes Ada Van Hoorebeke’s three-months AIR_Frankfurt artist residency at basis e.V. Frankfurt and follows the logic and the aesthetics of a portable photo studio. Ada Van Hoorebeke´s work and installations start from crafts such as ceramics, and elaborate batik techniques with natural dyes. Her installations are often the setting for shared moments. These shared moments can be both spontaneous and carefully planned actions, like workshops or photo shoots.

For "Where Batik belongs - Frankfurt am Main" the artist got inspired by the Batik-Genre 'Batik Fairytale' from North coast Java. On these textiles of the early 20th century a combination of European fairytale characters and flower bouquets are depicted on a background of Indochinese or Arabic patterns.
The character of Brothers Grimm Little Red Riding Hood as depicted on one of these early batiks is now brought to life again: two original fairytale batiks from the Rudolf G. Smend Collection and their reenactment by the Frankfurt based musicians of 'Römischen Votzen' are part of the artist's installation, that can be experienced in its passive state or activated as a setting for role play.

AIR_Frankfurt is a cooperation by basis e.V. and AIR Antwerpen and is supported by the Cultural Department of the city of Frankfurt.