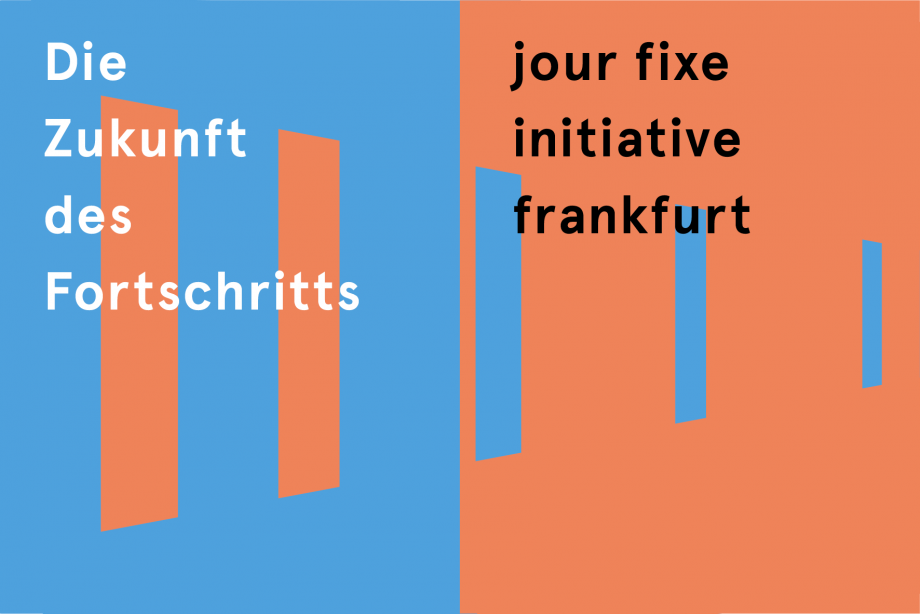 21.11.2018
From Progress to Reparations: Justice, Epistemology, and the Postcolonial
Gurminder K Bhambra (Brighton)

Critical theory sees itself as an inheritor of the Enlightenment tradition and as providing critical responses to questions emerging from the turn to modernity and the constitution of modern societies. The idea of moral progress central to the conceptualization of critical theory’s normative project is based on an idea of historical progress as embodied in our understanding of modernity. However, the idea of the modern that is central to critical theory is not simply the modern, but is better understood as the colonial modern. The colonial modern is the empirical context within which claims for moral political advances are made; thus, these claims are made by ignoring, or failing to regard as significant, the processes of dispossession, appropriation, extraction, elimination, and enslavement. In this talk, it will be argued that we need to give up a commitment to historical progress as the central normative dimension of critical theory in favour of redressing the identified wrongs of the past through a commitment to epistemological justice and to reparations.