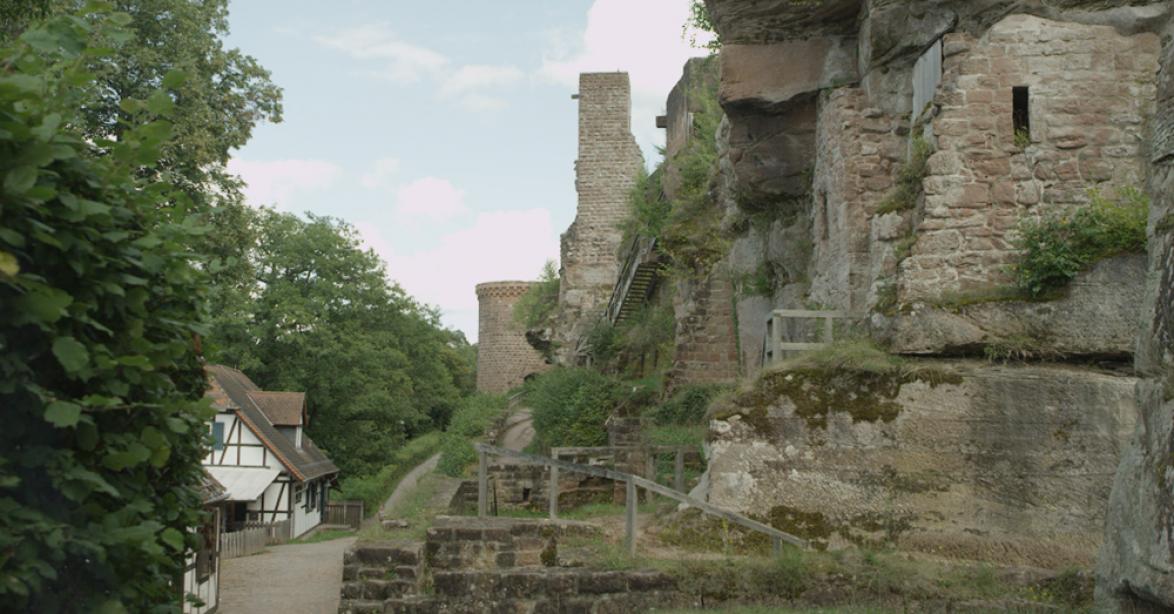 The third evening during the exhibition Practicalities (La vie matérielle) is organised by Patrick Banfield, Daniel Stempfer and Alexander Tillegreen. Split in two parts the three artists will turn the space of basis into an audiovisual, time-based installation and performance.

Afterwards Daniel Stempfer will take the opportunity to commemorate the 20th anniversary of the Spiral Tribes' squatting of the BBC radiophonic workshop by recreating some of the sounds that came out of Maida Vale Studios in September '93.

The third event organized by student of the Städelschule during the exhibition Practicalities (La vie matérielle) will take place on Wednesday 2. October, at 7 p.m.

In most of Patrick Banfield’s work he uses time-based media in complex and large installations: often with multi-channel video and atmospheric sound compositions. He is interested in poetic juxtapositions having to do with nature, identity and society. Recent screenings and exhibitions include Copenhagen International Documentary Film Festival, Loop art fair, Barcelona and Galerie September in Berlin.

Alexander Tillegreen mostly works with painting and installation, but also with sound and music performances. His music is minimalistic, atmospheric, often emphasizing structures of heavy bass and can be heard as a part of the tradition of melancholic, Scandinavian electronic music. His recent concerts include MMK Frankfurt, Club Transmediale Berlin and Statens Museum for Kunst in Copenhagen.